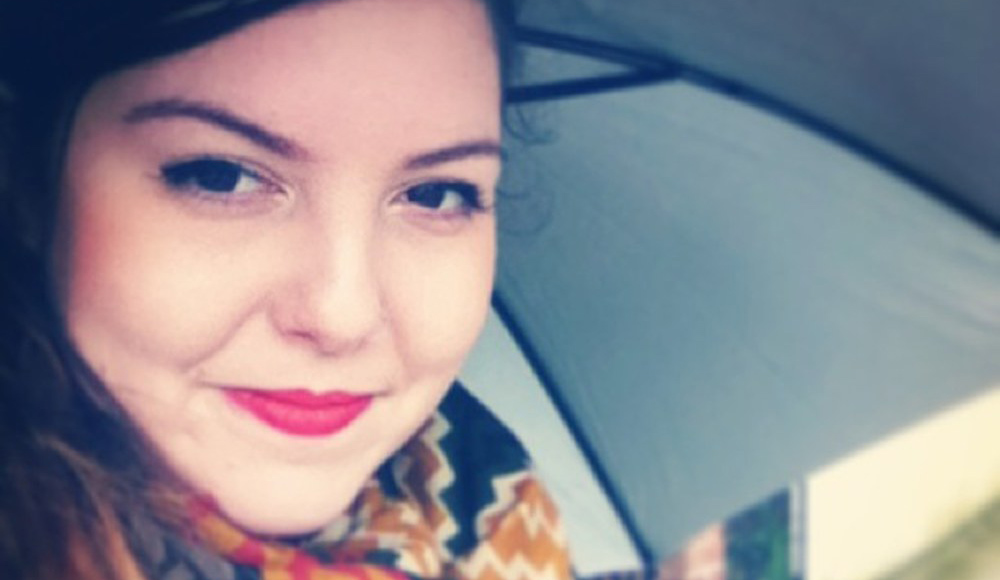 Last year Mary Lambert signed to Capitol Records and according to a press release sent to media this week she’ll be releasing her full-length debut album entitled ‘Heart On My Sleeve’ on October 14th.

But for those of you who can’t wait for her album, Lambert has released ‘Secrets’ on her VEVO page. That lyric video shows Mary at her bedroom opening her personal diary and revealing all of her ‘secrets’ to us.

The first single ‘Secrets’ was co-written by Mary Lambert, Eric Rosse and Benny Cassette, and MoZella.

“We wrote this song in one super fun night. Eric came up with this simple and quirky piano line. Benny put an awesome beat on top of it. MoZella and I were instantly inspired melodically, and started throwing around melody lines and lyrics. Most of the vocals you hear were tracked that night. We couldn’t stop laughing…”

“Secrets” is an upbeat pop song whose lyrics talk about self-empowerment and challenging beauty standards.

“It’s easy to paint a pretty picture and tell everyone to love themselves, but it’s way more complicated than that. There is so much shame and guilt in our society, and I think it has deprived a lot of people from living fully. We’re all facing battles. We’ve all had someone who has hurt us. So let’s talk about it.”