‘Master of None’ is the Diverse Comedy Show of Your Dreams 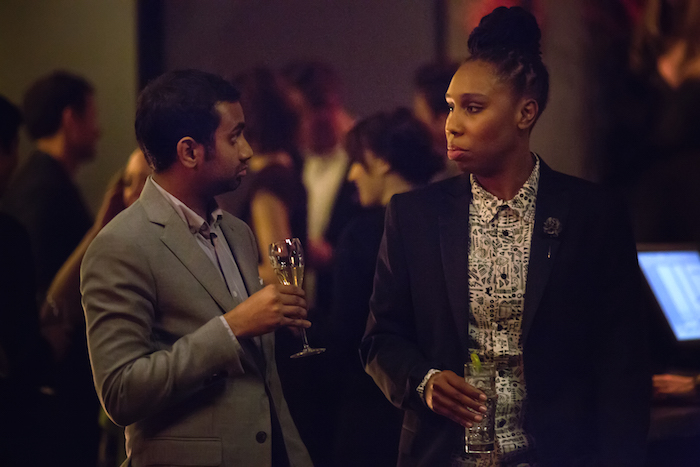 Let’s not beat around the bush: Hollywood has a huge diversity problem. From whitewashing existing characters of colour and all-white cast ensembles, to shows that are tragically heterosexual, there are a lot of deep-rooted problems in Tinseltown.

But, helping to challenge that is Netflix.

And while the streaming service may not be able to ‘diversify’ the problem singlehandedly (nor should it embrace diversity solely for that reason), it’s a blessing for those who want their media content to more closely resembles and resonate with them.

Case in point: Master of None. After falling in love with Aziz Ansari as Tom Haverford on Parks and Recreation and with his various stand-up comedy specials, he has now co-written a half and hour comedy show for Netflix that focuses on, pretty much all of the things that may be relevant to you and your interests. 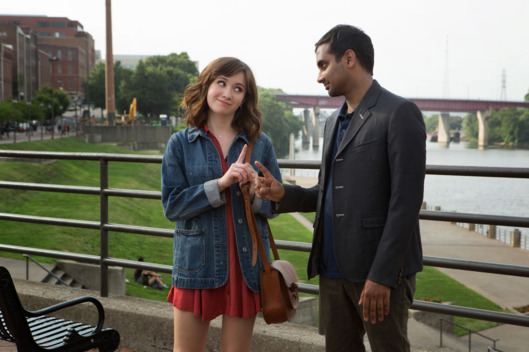 A good example of that is the episode “Indians on TV” in which Aziz (as New York-based actor Dev) accidentally gets a racist email from a studio head prompting an insightful and very funny conversation about how television studios won’t put more than one minority in anything for fear of making it an ‘Indian show’ or a ‘black show’. It also touches upon the use of make up changing an actor’s ethnicity as we have white actors playing characters of colour (or even light-skinned people of colour playing those with darker skin, e.g Zoe Saldana as Nina Simone in the upcoming movie, Nina)

Another good shout is “Ladies and Gentleman” in which Dev’s girlfriend Rachel, his friend Denise (who is black and a lesbian) clue Dev and Arnold (another member of their friendship group) in on what’s it like to live in the world where men are constantly ignoring women or outright treating them badly. 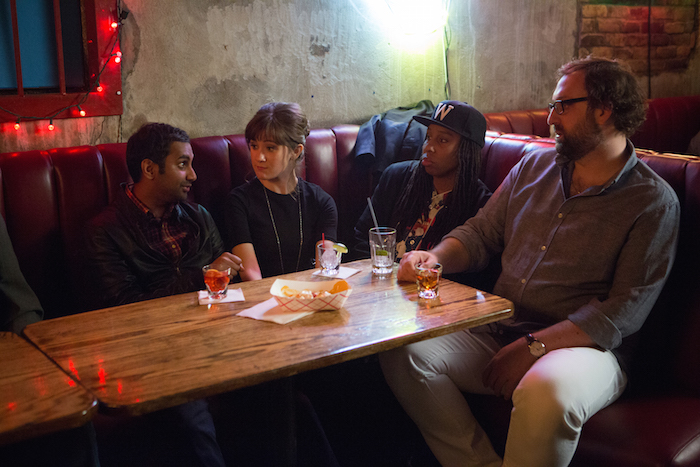 And there’s the episode “Parents” where Dev and Brian take their parents to dinner to learn about their immigrant stories and how they came to America.

While these would be Very Special Episodes on any other show, with Master of None it feels organic and, well, normal.

As a woman and/or as a person of colour, these are absolutely conversations that have been had at some point and because they’re written with knowledge and empathy it doesn’t feel like you’re being sold a storyline by someone who typed ‘feminism’ or ‘immigration in the 1960s’ into Wikipedia.

Perhaps Master of None can lead to another conversation there, not just about seeing characters like yourself, telling stories you relate to, on TV but for studios to embrace that behind the camera too.

For example, just like in the show, Aziz’ parents (who play his parents in Master of None too) emigrated to the States from India and the fact that Denise is gay (a character whose sexuality, by the way, is an important part of her identity but is never played off for laughs) is because out writer and comic Lena Waithe told the team behind the show what she’s really like, stories of her life, and Aziz and Alan [Yang who co-wrote the show with him] asked “why shouldn’t [Denise] just be gay?’”

Overall, it’s a very funny show that’s highly relatable for about 501 reasons. All 10 episodes of Master of None are currently available on Netflix so go and watch that right now and cross your fingers that it gets another season.