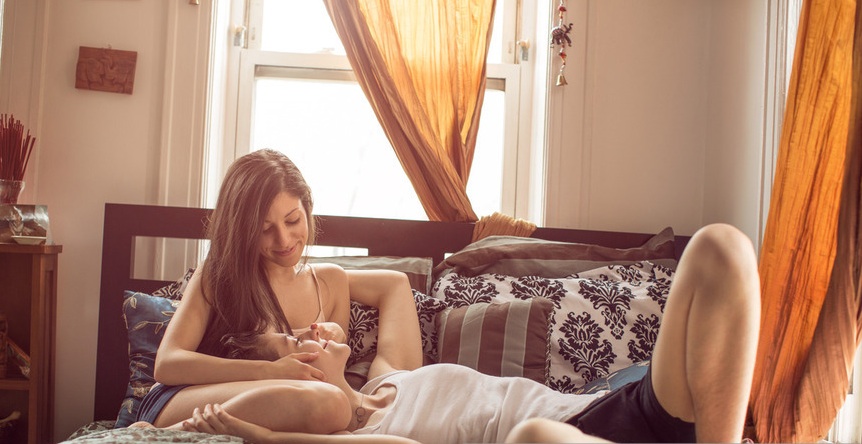 Match, the world’s largest relationship company, is celebrating Pride this year by releasing the company’s first-ever survey of LGBTQ singles in the U.S.

Today’s society is full of rich gender and sexual diversity, however relatively little is known about the dating experiences of LGBTQ people. Nearly half of the LGBTQ population in America identifies as single, and a vast majority of these singles, some 80 percent, are seeking a committed relationship. By expanding our annual Singles in America study to include more people of diverse identities, including gay, lesbian, bisexual, and transgender Americans, we are beginning to address these knowledge gaps to better understand singles today.”

So what are these changing tastes and insights?

Only 41 percent of straight singles said they definitely want to marry.

As for Obergefell v. Hodge, only 17 percent of gay singles said they changed their mind about marriage once it became the law of the land. Most gay singles (61 percent) feel the same way about getting married as they did before the court decision.

Straight men have “better sex” than everyone else.

Yes, you read that right. The Match survey found that 85 percent of straight men orgasm during sex, compared with gay, straight, and bisexual women – who orgasm the least – with bi women only orgasming 48 percent of time.

However, Garcia warns that the orgasm isn’t the perfect measure for great sex.

“People assume that every time a man has sex, he’s has an orgasm,” he said. “But all people have sex for a wide variety of reasons. You can still have great sex that doesn’t always result in orgasm.”

From this data, you can see that bi erasure is very real. Bisexuals are often stigmatized from both straight and gay and lesbian people. We as people like categories, and bisexuality poses a challenge to that.”

Garcia even wonders from the data how many who answered gay or lesbian might really be bisexual.

Each individual wants to pick a camp, and that’s hard. A lot of singles may be bisexual and don’t find out until much later in their dating lives.”