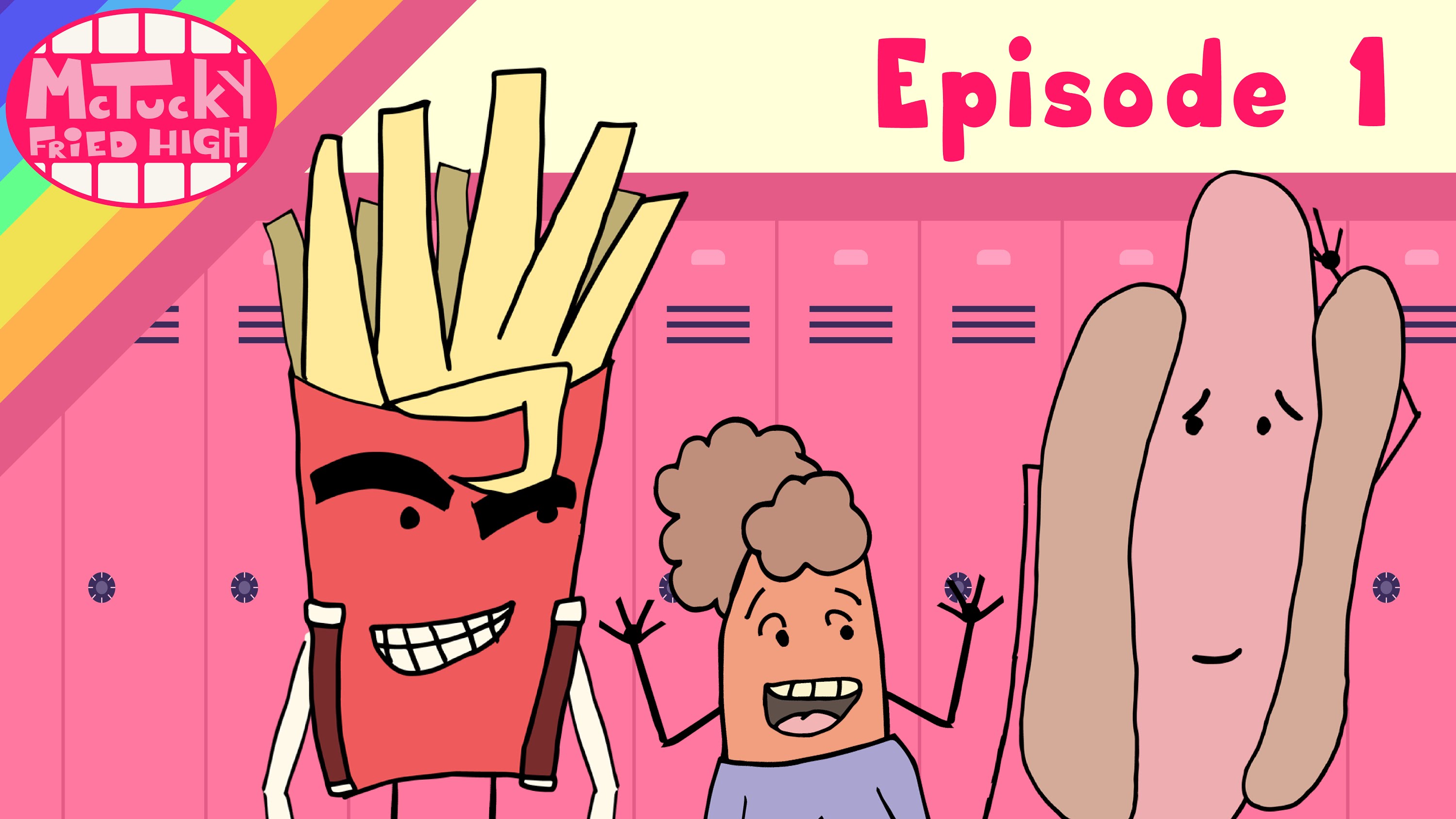 There are a number of LGBT-themed web series out there, but not many of them are animated. But now one has arrived, which is an animated web series exploring the issues affecting lesbian, gay, bisexual and transgender (LGBT) teens in an unconventional way.

“The sad truth is that while there is more visibility for the L and G in LGBTQ, our presence in media as a diverse and rich community still demands growth reflective of that diversity. I think a series like this is important not only for visibility of LGBTQ teens, but I also think it could be a fun, light-hearted way for parents and teachers to see issues their teens and students may be facing in order to better understand them, communicate with them and help them rather than forcing them to conform to societal norms.”

Across five episodes, the web series will hit topics such as coming out, extreme diets, being genderqueer, bullying and sexting – all through the use of animated food as characters.

“Throughout the series, the characters in McTucky Fried High grow, change, and learn — well, most of them do anyway. Additionally, each episode focuses on different characters to diversify the topics and points of view we cover. By having dynamic characters and engaging stories, we hope to re-contextualize these issues in a ways that are funny, thought-provoking and easy to digest.”

The first episode premiered on Jan. 26 and can be viewed here. Each episode will be released bi-montly.