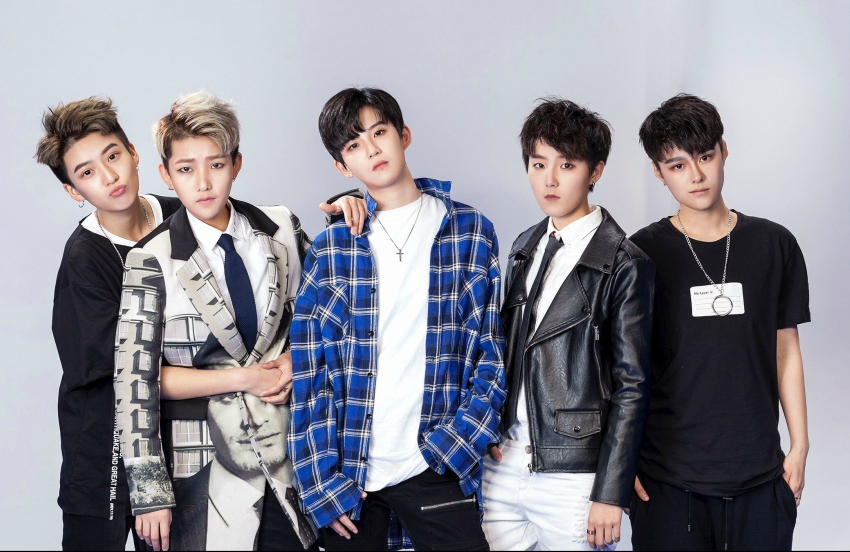 One of China’s hottest new boy bands, FFC-Acrush has just revealed its five members are all female.

The androgynous group is made up of five women – Lu Keran, An Jun Xi, Peng Xi Chen, Min Jun Qian and Lin Fan – who are all in their early 20s and were launched last year after a competition. 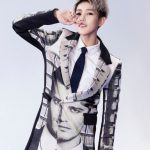 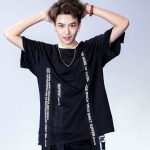 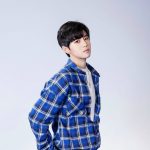 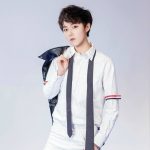 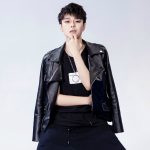 Their debut video isn’t out until the end of April

FFC-Acrush fills an unusual niche in China’s homegrown boy or girl bands scene, where girl bands have been shaped by the influence of J-pop, which can involve knee socks, pony tails and other symbols of girlish cuteness.

The letter “A” in the name stands for Adonis, a god in Greek mythology known as the epitome of male beauty, says the group’s agent Zhou Xiaobai in a phone interview with Quartz.

In China, women dressing up like men has become a more common sight and more accepted by society in recent years. That’s in part thanks to pop idol Li Yuchun, dubbed the mother of the unisex look in China. After Li won the nationwide talent show “Super Girl” in 2005, more boyish girls popped up on TV, but none of them became superstars like Li.

China’s talent agents have been talking about forming an androgynous band for years ever since Li’s success, Zhou says, but few women wanted to take the risk. Zhou’s search for unisex stars across the country began last March. In

The Acrush members won’t use words like boy or girl when referring to themselves. Rather they prefer the gender-free title meishaonian or handsome youths.

Most of the groups fans are girls who refer to the Acrush members as ‘husbands’, a term usually reserved for male pop stars.

‘Of course I won’t write back,’ she told Quartz.

The group’s management forbids them from talking about their sexuality.

Not everyone is supportive of FFC-Acrush’s gender bending. About 15% of their followers are ‘anti-fans’ and troll the group for their boyish attire.