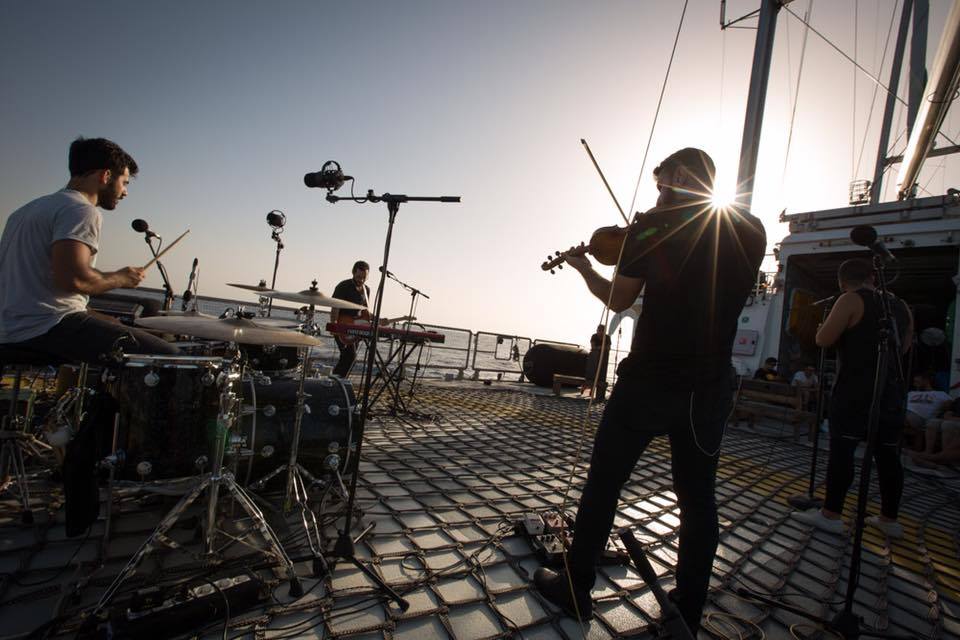 This queer Lebanese indie pop band is tired of being political.

Mashrou’ Leila made waves when they debuted in 2008 – the western world wasn’t prepared for their Arabic indie pop sound.

Over the next eight years, the five-piece pop experience made headlines for creating unconventional music. They refused to produce mainstream, general pop like the more famous groups in Beirut, and they also didn’t create the “Oriental” sound that many Western music journalists expected from an Arab group. 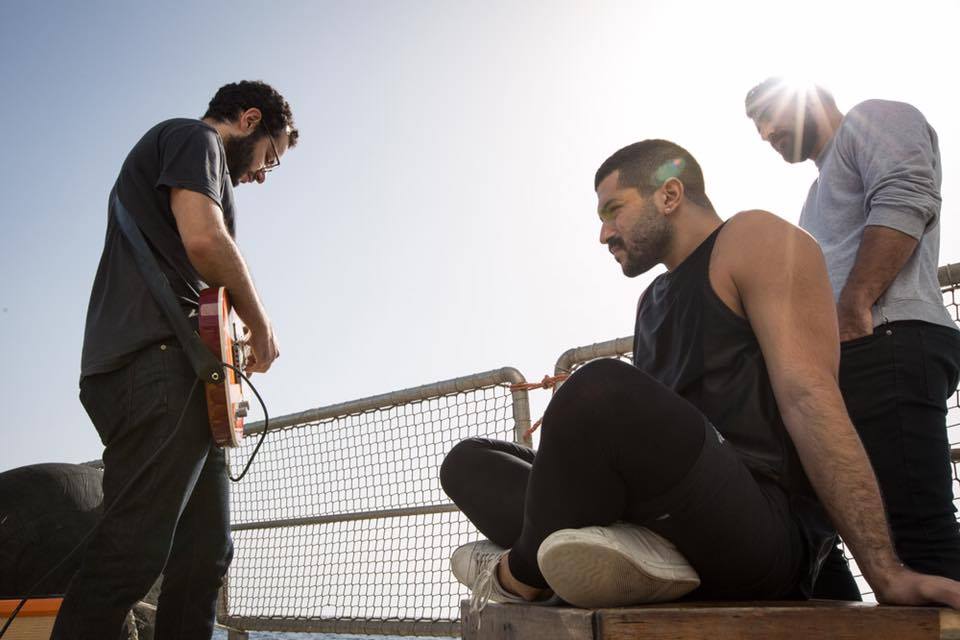 The dynamic frontman of the group, Hamed Sinno, is openly queer, an identity that still carries a lot of stigma even in Beirut, one of the Middle East’s most liberal cities. Sinno and the band’s other members have not shied away from the difficult subject matter. Their hit song “Shim El Yasmine” narrates a queer relationship that cannot be realized in Lebanon:

“I would have liked to keep you near me/

Introduce you to my parents, have you crown my heart/

Cook your food, sweep your home/

Spoil your kids, be your housewife/

But you’re in your house, and I’m in another house/

God, I wish I had never let you go”

They openly swear that they’re not trying to be political, but their songs address issues that are very close to their heart, such as homophobia and violence. For example, one of their most popular songs, “Maghawir,” chronicles a night out in Beirut that ends with a nightclub shooting. Nightclub shootings are fairly common in the city.

When the members of Mashrou’ Leila talk about their own experiences, many Westerners music journalists label them an overly political band – apparently, only straight, white American men can sing about their experiences without considering “political” hardships such as homophobia.

The band might object to being called a “queer band,” because they insist that they are more than their political identities. However, I believe that this label is important. The band members are queer in that they shrug off typical gender roles and do not all ascribe to a rigid heterosexuality. Their songs do the important work of narrating what life is like as a non-heterosexual person in Lebanon – their lyrics are an “exercise in demystification.”

The band is also queer in that it is atypical. Their most recent album, Ibn El Leila, epitomizes the sound that the band creates best: “romantic angst and turbulent grief and caustic humor, set against the drama of everyday life in Beirut. It makes you want to weep. It makes you want to dance.”

Mashrou’ Leila offers a different type of queer experience. Their songs are honest, and they resonate with queer people, especially queer Arabs, who are often locked out of the (cisgender, white, male) American gay narrative.