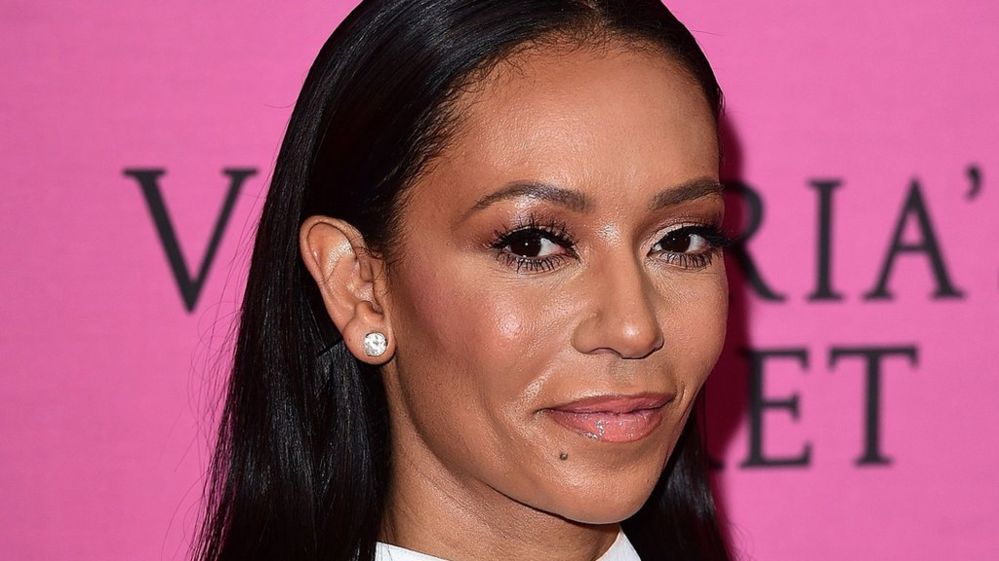 She may now be happily married to a man, but in recent years Mel B has been open about identifying as bisexual.

And in a recent interview she has rubbished the suggestion her past with women was simply “an experiment”, telling Gay Star News she was “in love with a woman for five years”.

It wasn’t experimentation. I fell in love with a woman for five years. An experiment doesn’t last five years.”

Asked if she would accept one of their children growing up to be LGBT, the star explained they would “celebrate” whatever they “want to be”.

Whether they were gay, bisexual, transgender, I wouldn’t care. I would love and support them as my daughters.”

Last year, Mel B confirmed she “did have a four-year relationship with a woman,” but now “very happily married for seven years to a penis…”

I’ve definitely not been shy or been one to hold back. If I wanted to try something, I did. I had a girlfriend. So what?”