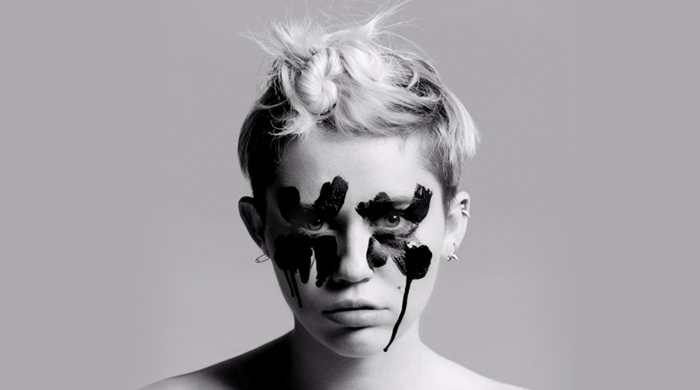 In an interview with TIME, singer Miley Cyrus explains that she doesn’t like to put herself in a box – she’s not bi, lesbian, *or* straight.

I’m not hiding my sexuality. For me, I don’t want to label myself as anything. We love putting people in categories, but what I like sexually isn’t going to label me as a person. There are times in my life where I’ve had boyfriends or girlfriends. And there are times where I just love being with myself and don’t want to give part of myself away to someone else.”

In a new interview with the Associated Press, Cyrus admits that not all of her relationships have been “straight, heterosexual” ones. Though apparently, “Cyrus didn’t elaborate” any further in the interview.

The 22-year-old wants everyone else to have as much freedom and empathy as she does, which is why she’s launching the Happy Hippie Foundation to help homeless and LGBT youth by providing digital support groups.

The position I’m in, I feel like I’ve got a lot of power. But so many kids don’t feel that way. They’re under their parents’ rule.”