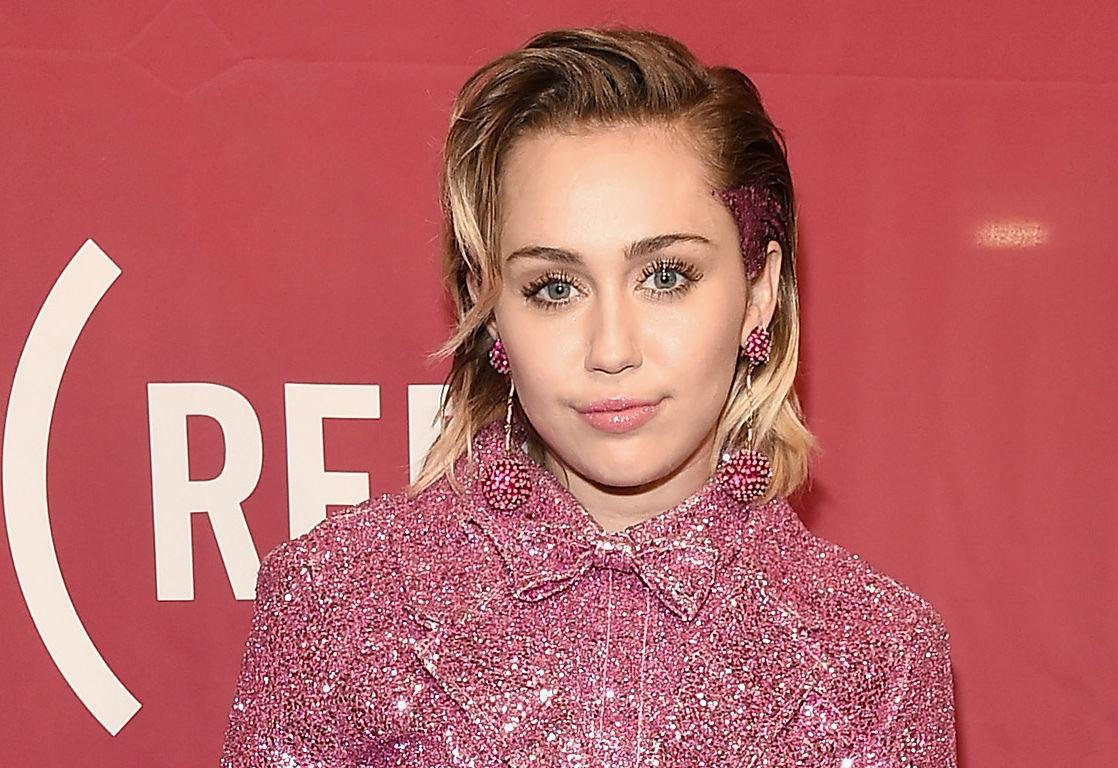 Cyrus first came out as pansexual just over a year ago, expressing the fluid nature of her sexuality. Since then, she has be incredible out-spoken about her struggle to come to terms with her sexuality

In a recent interview with Variety magazine, Cyrus said she become more aware of her sexual orientation between the age of 10 and 12 – just before she started filming Hannah Montana.

The pop singer also described the moment she realised she was pansexual. and the realisation did not fit into one specific gender, explaining she had always felt equally aligned with both genders.

I didn’t understand my own gender and my own sexuality. I always hated the word ‘bisexual’ because that’s even putting me in a box”

I don’t ever think about someone being a boy or someone being a girl. Also, my nipple pasties and shit never felt sexualised to me. My eyes started opening in the fifth or sixth grade. My first relationship in my life was with a chick.”

Cyrus explained she first figured out she was pansexual when she realised what it meant.

I went to the LGBTQ centre here in LA. And I started hearing these stories. I saw one human in particular who didn’t identify as male or female. Looking at them, they were both: beautiful and sexy and tough but vulnerable and feminine but masculine. And I related to that person more than I related to anyone in my life.”

Cyrus said she had felt involved in the LGBTQ community for the entirety of her life.

Even though I may seem very different, people may not see me as neutral as I feel. But I feel very neutral. I think that was the first gender-neutral person I’d ever met. Once I understood my gender more, which was unassigned, then I understood my sexuality more. I was like, ‘Oh – that’s why I don’t feel straight and I don’t feel gay. It’s because I’m not.’”

She also spoke of growing up in a deeply religious family in the deep South in Franklin, Tennessee, saying that despite the fact her parents didn’t understand her sexuality straight away, she knew they would learn to.

Cyrus explained that her mum had since apologised for not being more immediately understanding about her sexuality.

On The Voice this young girl started crying when she left, because I’m the reason she came out. My mom started crying. She was like, “I’m so sorry about the way I was when you were that age and coming out.” She never understood me until she saw that girl who couldn’t be herself. It was very cool.”

Cyrus first came out as pansexual just over a year ago, expressing the fluid nature of her sexuality.