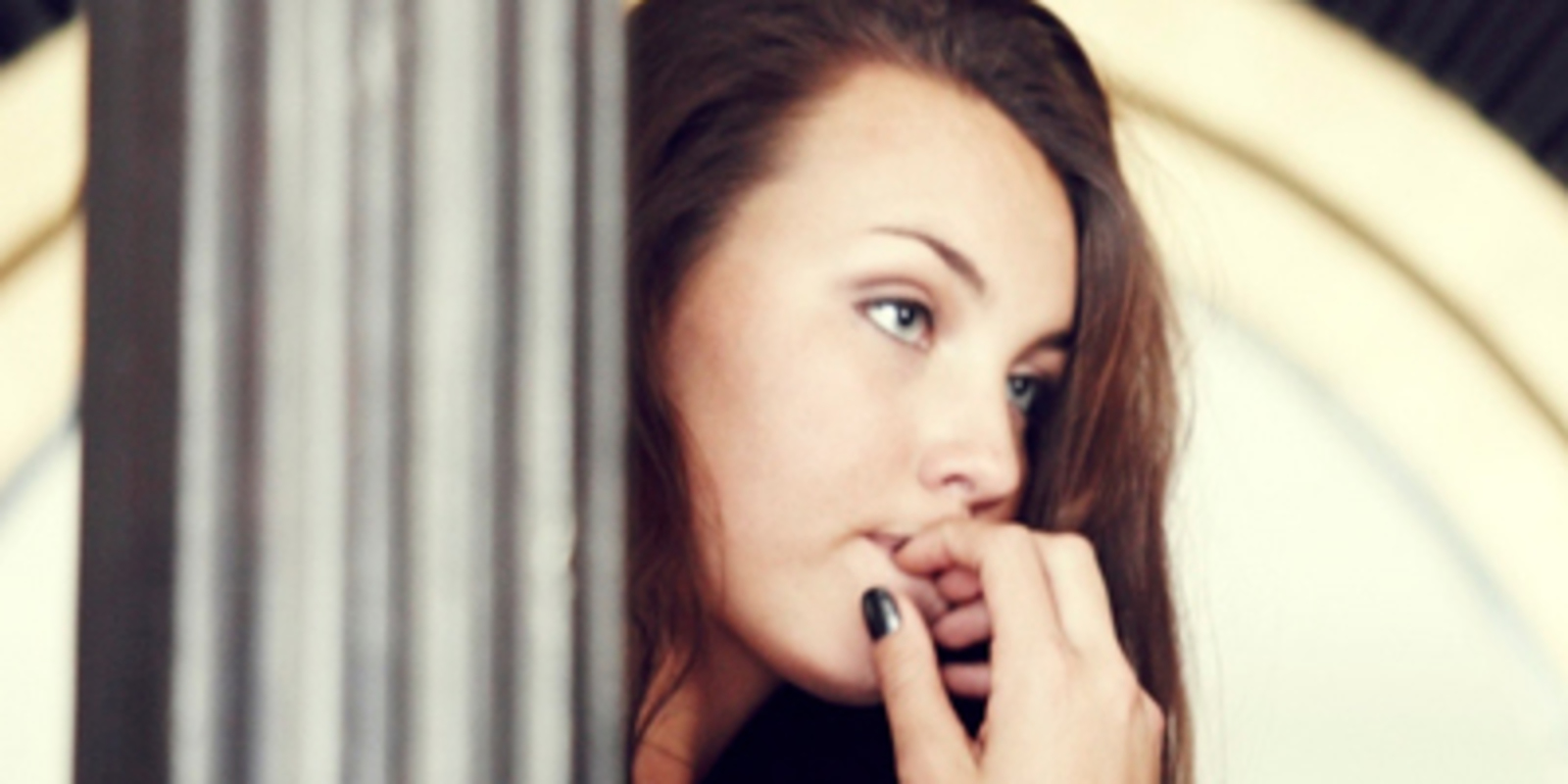 Many people think that a healthy relationship means that you never fight. This isn’t true – not in the least! Never fighting is most likely to mean that at least one of you is keeping things bottled up, possibly serious issues that should be addressed immediately.

However, if you’re fighting all the time, this isn’t healthy either – in all good relationships, there needs to be a balance.

But, how do you know which fights are worth it?

Before you fight with your partner, you should ask yourself a few questions to see if it’s really worth fighting about. If the answer is yes, then by all means – don’t hesitate to speak up!

But if the answer is no, maybe you should just keep it to yourself.

Is this actually a problem, or is it just an annoyance?

If your partner is doing something that annoys you, it’s possible that she doesn’t even realize it. By picking a fight over it, rather than calmly discussing it, you might only be hurting her feelings.

And, if she does know that what she’s doing is irritating to you, she could be seeking a reaction – your anger in response to these actions will only add fuel to the fire. (Hey, we’d like to pretend that our partners don’t intentionally bug us…

But be honest, have you ever intentionally bothered a partner?)

Will fighting about it change anything?

If you’re going to fight about something that your partner has no control over, such as the sound she makes when she’s chewing or the sound of her laugh, it can feel like an attack on herself.

Fighting with her about it will only hurt her feelings.

Is it recent and relevant?

If it’s something that you’ve already fought about, and your partner is obviously actively trying to fix the problem, you should be patient with her.

If it doesn’t seem like she’s trying, a gentle reminder can be nice – but there is a chance that she’s putting forth the effort that she can already.

Picking a fight about something in the past is likely to make her feel that her efforts are wasted, which can lead her to stop trying altogether.

Is it actually her fault?

You shouldn’t pick a fight with your partner if she doesn’t actually have anything to do with the problem. If you’re mad about work, for example, taking it out on your partner definitely won’t solve anything.

She’s there to be your support system, not your catch-all for every frustration. The same goes for things that are your problem.

A good partner will listen to your problems – but she shouldn’t absorb the anger over it.

Is it worth the potential of breaking up?

Sure, most fights don’t end in a break-up. But the fact of the matter is that some do.

If it’s not a big enough issue to risk the end of the relationship over, you probably should find a way to calmly discuss it, rather than turning it into a big deal.

Exercising these few questions before you pick a fight with your partner can help to alleviate some of the stress caused by misunderstandings and misguided frustrations.

By all means, some fights need to happen – you need to speak up when you feel that you are being taken advantage of, and you should definitely bring things to her attention if you feel she’s simply not seeing what she’s putting you through. But unnecessary fighting can just cause stress for all parties involved, and that’s not what you want.

The majority of problems, however, should be met with a calm, relaxed conversation. Wait until you’ve calmed down, maybe take a few notes, and process things before you bring them up.

This way you’re less likely to lash out, and you can address issues in a way that makes more sense to you both.