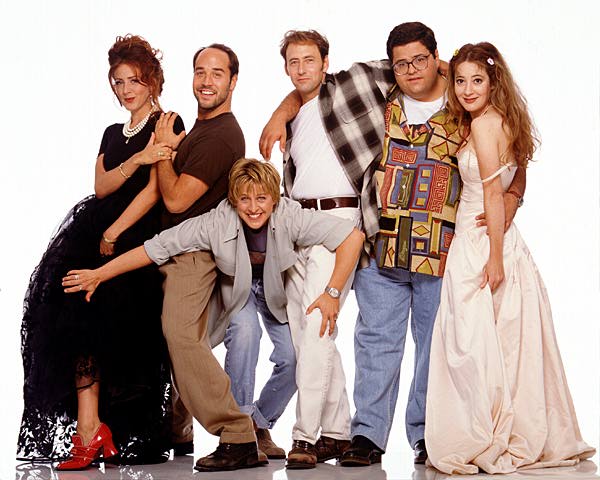 From 1994–1998, many of us would switch on to watch the Ellen show, a TV sitcom staring the much loved Ellen DeGeneres.

Ellen played Ellen Morgan, a neurotic bookstore owner who dealt with life through comedy and extensive rambling. What made this sitcom so notable was the portrayal of the first leading character on national TV to come out and stay out as gay. We loved Ellen and we loved the show, which went on to run for 5 series.

Here are 12 Things You Didn’t Know About The Show.

1. The show was originally titled “These Friends of Mine.” After the first season, the show became Ellen, focusing more on the character of Ellen Morgan. 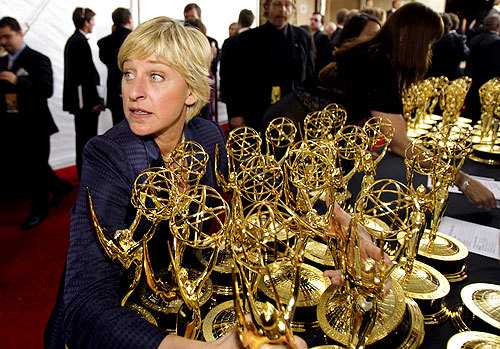 3. The infamous “Puppy Episode,” in which DeGeneres came out as gay both on the show and in her real life, was titled after the network reportedly suggested the storyline of Ellen getting a new puppy instead of coming out gay.

4. “The Puppy Episode” had 42 million viewers and won a Peabody Award. 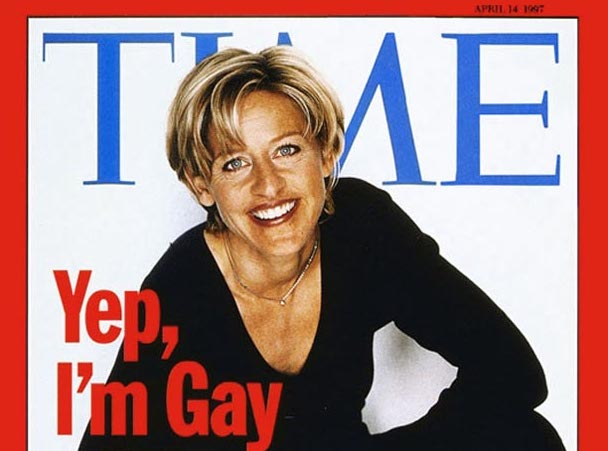 5. Degeneres would later note that when she kissed a cast member jokingly in a scene, a disclaimer was needed. When another show did the exact same scene (but with all straight actors), no disclaimer was shown.

6. During rehearsals for “The Puppy Episode,” DeGeneres couldn’t bring herself to actually say the line, “I’m gay.” 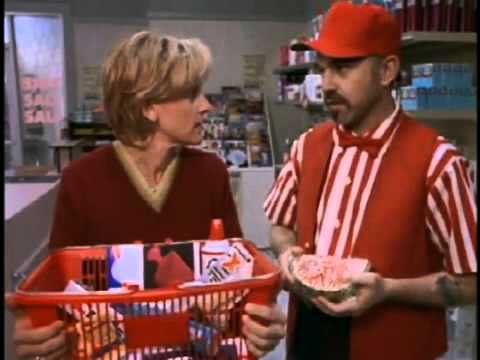 8. At the end of that episode there’s a sequence in which Susan (Laura Dern) leads Ellen over to Melissa Etheridge, who confirms that Ellen is gay and — after completing the necessary paperwork — awards Susan a toaster oven.

9. Sadly, Laura Dern couldn’t find work for over a year following her role on Ellen. 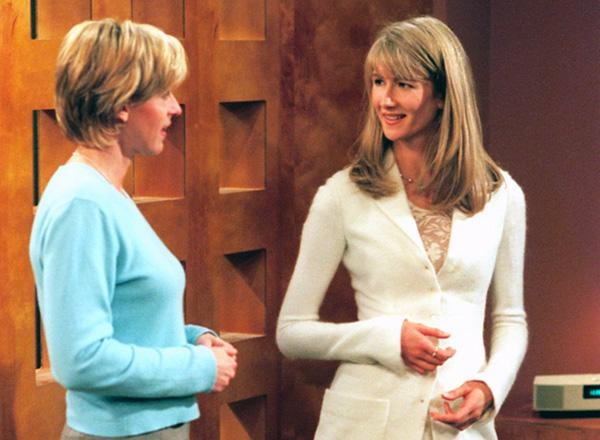 10. Emma Thompson played a gay version of herself in the final season.

11. ABC canceled Ellen in 1998 after ratings declined. “I tried to incorporate educational things about what people actually go through when they’re coming out, and it wasn’t funny,” DeGeneres said. “Because it’s not funny.”

12. The bloopers were fantastic.