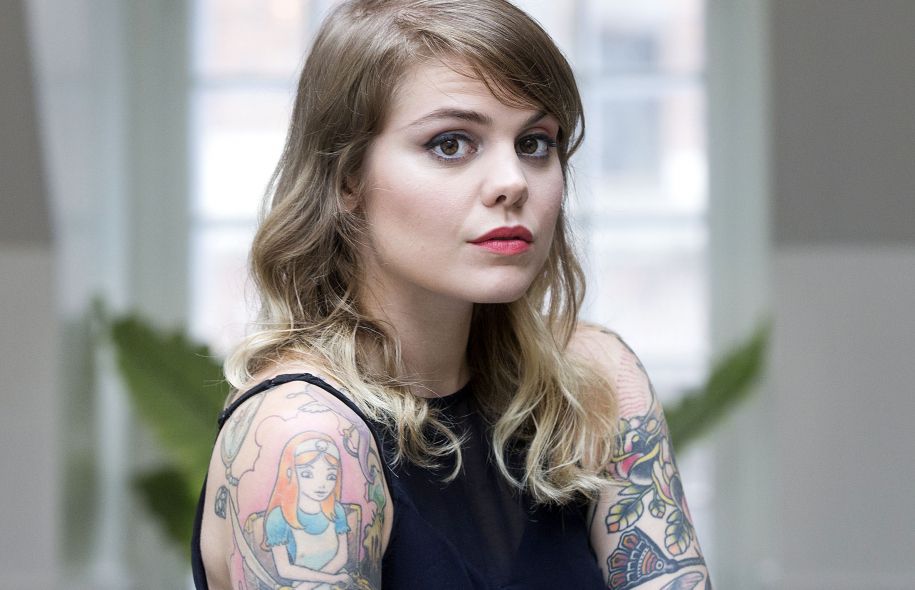 Montreal singer-songwriter Béatrice Martin – better known by the stage name Coeur de Pirate – has shared an open letter in the wake of the shooting that led to the death of 49 people in Orlando, Fla.

In the letter which was published Thursday on music website Noisey, the 26-year-old artist reveals she is queer,

She details the struggles she faced and the impact the LGBTQ+ community has had on her since the mass shooting at Pulse nightclub on June 12.

In a world where, in certain countries, being gay is still punishable by death, it’s important to take a stand. The internet is a beautiful place sometimes. That’s when I started feeling like a hypocrite. The whole situation made me wonder if I was considering myself honest.”

Martin said she was only six or seven years old, when she first had romantic feelings were for another girl. At the time, she read manga like Sailor Moon, which portrayed female characters in lesbian relationships, a plot she described as “enlightening.”

As she got older, she realised that for some “it was considered weird to like someone of the same sex”,  so she suppressed her feelings, had a child and believed everything would be fine.

However, after giving birth to her daughter, she says that everything she had repressed came back in full force.

She said she felt “used and helpless” every time she came into contact with others.

Martin underlines her experiences as a closeted queer person and stresses the importance of living one’s truth.

That is why I’m coming out as queer today; because I can no longer be scared of what people might think about me. I can’t be scared that someone will stop listening to my music, or that parents might not want their kids listening to me because of the fact that I want to love whoever I want to love.

I’m coming out for my daughter who needs to learn that love knows no race, religion, gender or orientation. Even though the family that she knew in the very beginning won’t be the same, she deserves all of the love that she needs or wants. I’m coming out for the victims that lost their lives because they wanted to celebrate who they truly were.”

Representatives for Martin said she would not be commenting on the subject for the time being outside of this open letter.

Martin took to Twitter following her letter’s publication to thank people for their support.

Thank you for the support, I'm crying. And again thank you @VICE and @NoiseyMusic for letting me write this. #LoveIsLove