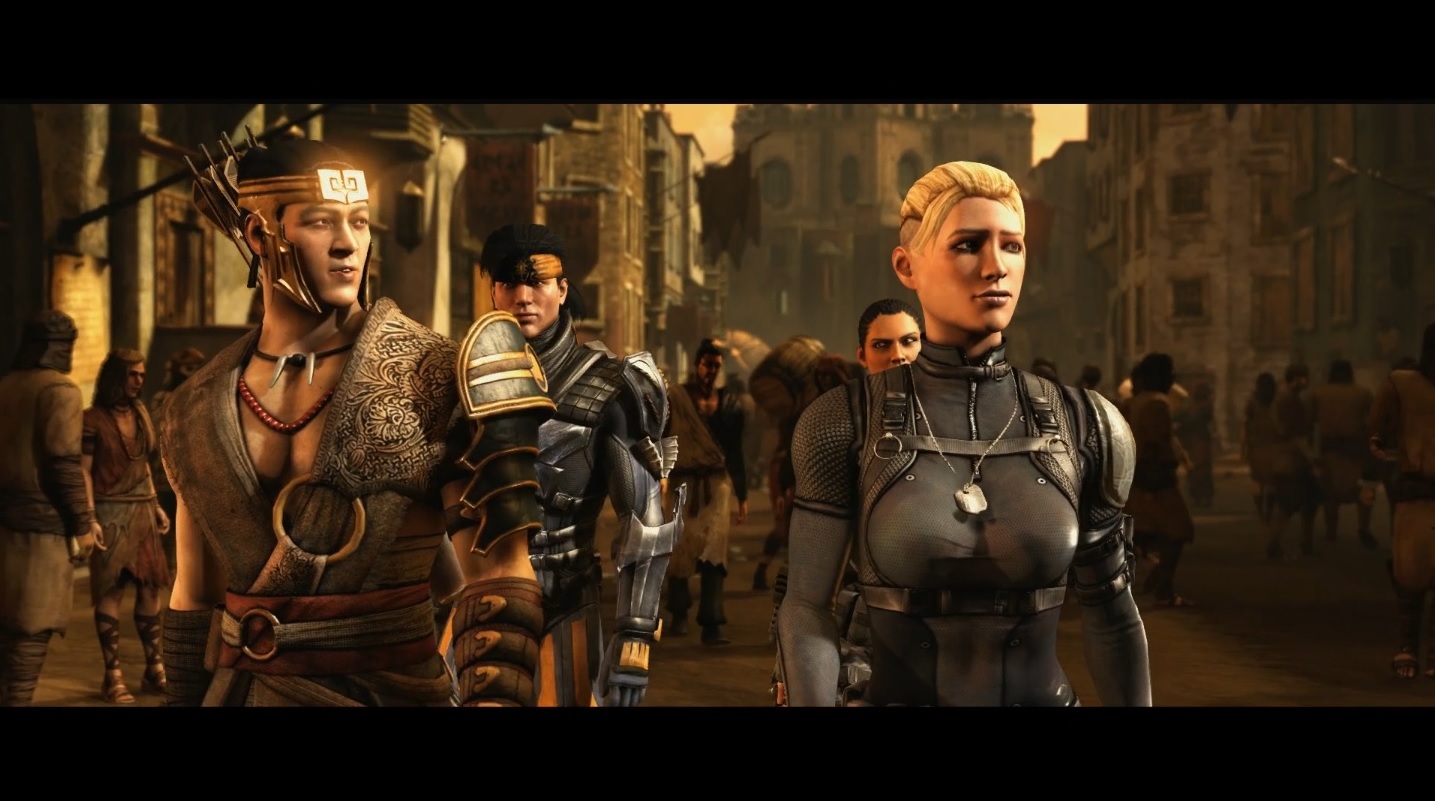 Video game are not the best advocates of same-sex relationships. A few games feature LGBT characters characters as side characters, but its not often that you get playable ones.

However, in the latest in the Mortal Kombat fighting series (developed by NetherRealm Studios), there is set to be a gay character – well, a closeted, gay character called Kung Jin.

Jin is former thief, who is now monk archer and member of a Special Forces Unit. In a series of flashbacks, gamers will get to see Kung Jin explore his closeted sexuality as he finishes several of his competitors.

I see people are picking up on the subtle exposition contained in Kung Jin’s flashback. Glad we have observant fans!”

Not all fans are happy to hear about the news, though. Kung Jin is a favorite in the Mortal Kombat games, and among those in the gaming community. Although most are open to the fact that he may be gay, there have some that have expressed their rage on social media.

Some Mortal Kombat fans think that introducing Kung Jin as the first gay character is the game’s way of pandering to “social justice warriors.” Other players in the heavily male-dominated gaming community also refuse to play the character after knowing his sexuality.

Overall, the reaction to Kung Jin being revealed as a gay man has been mostly positive from the gaming community. Mortal Kombat has been known for tackling both serious issues and social issues in its videos games, so it doesn’t come as a surprise to most gamers.