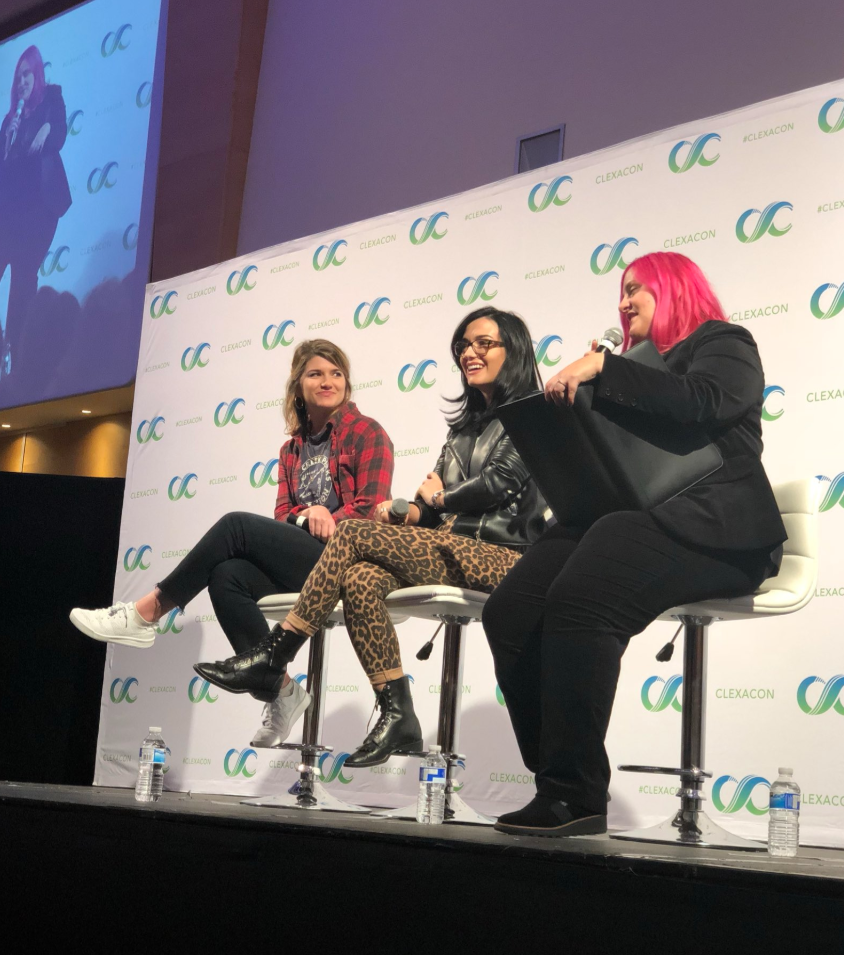 ClexaCon, the largest multi-fandom event for LGBTQ women & allies, took place in London this past weekend and it was awesome.

Building from the massive success of ClexaCon in the states – which has taken place in Las Vegas for the past two years – the event brought a host of actors, directors, journalists and fans to discuss female representation in the film and TV world.

Focusing on a more curated experience for its European attendees ClexaCon London was committed to raising awareness about the differences in creative spaces and support for LGBTQ women in the UK.

Ashley Arnold, Danielle Jablonski & Holly Winebarger the masterminds behind ClexaCon, are actively working to shift conventional thinking by continuing to advance the conversation about female representation in the film & TV world.

The event also featured panels, meet and greets, and workshops from an elite community of LGBTQ game changers, industry tastemakers, media and influencers.