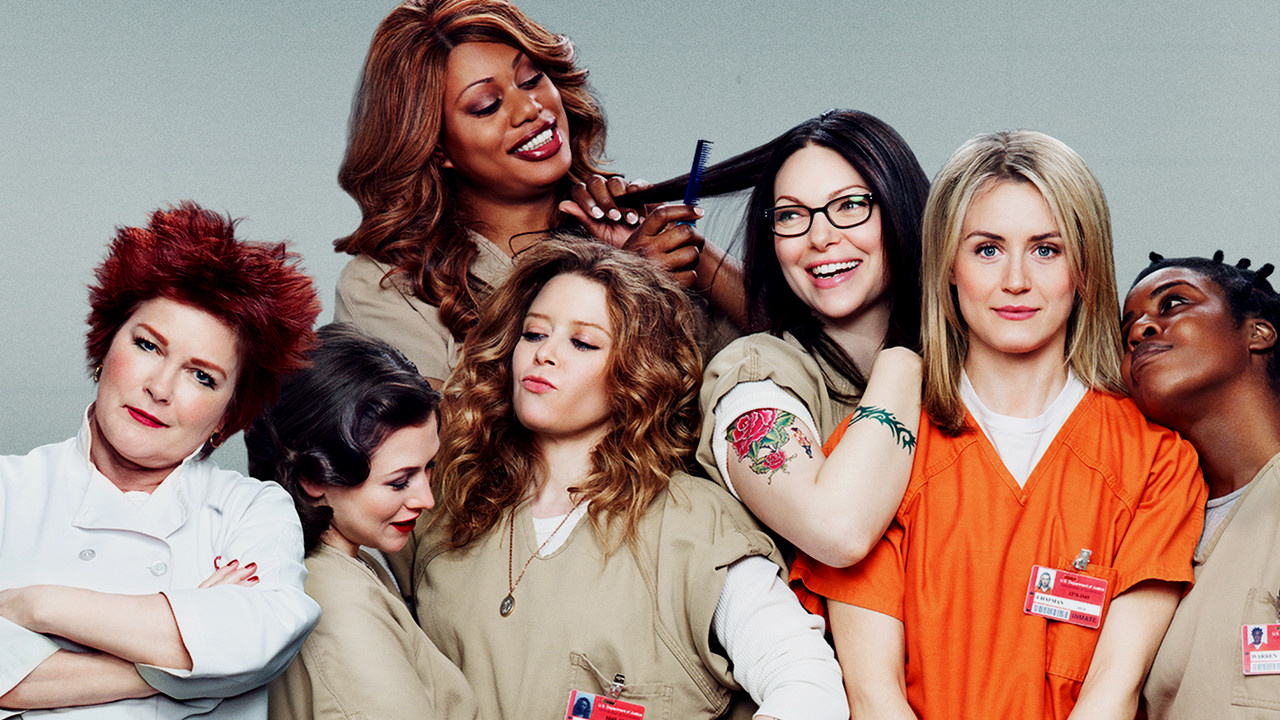 Get excited ladies, as it’s only a matter of months until Orange Is The New Black is back on your screens: season three will be released on Netflix on June 12th 2015.

But to wet our appetites the cast have release a new video, where they sing their version of Don’t Talk To Me by Tre Coast ft. Lycia Faith, which is inspired by Leanne’s version of the song featured in Season 1.

“Orange Is the New Black” is still a couple months away from being aired, but spoilers about the show’s new plot keep on surfacing left and right.

Recently, series writer Lauren Morelli spoke with the Pittsburgh City Paper, and according to Morelli, the new season of OINTB will feature a lighter theme compared to season 2.

“Season two was really dark and I think we really were excited about playing with this antagonist of Vee and seeing what that force would do to the characters we started to love over a season. I think season three is sort of a natural rebound from that darkness. Some of the joy comes back to Litchfield that was lost.”

Also, the third season is expected to provide the answers to some questions that were left hanging in season 2. Fans would like to know what is next for Daya (Dascha Polanco) after she gives birth, Caputo’s (Nick Sandow) quest to become a warden, as well as Piper’s (Taylor Schilling) search for true love.

This is especially true for Piper and Alex’s (Laura Prepon) relationship. In an interview with The Daily Mail, Prepon talked about how the couple will deal with their feelings for each other next season.

“The thing that’s so interesting about Alex and Piper is that they totally love each other, but they also look out for themselves.

It’s this constant power struggle between the two of them. And then at the end of Season Two, Piper does a major power play. And you wonder, is it because she totally loves this girl, or is it because she’s just getting her back?”