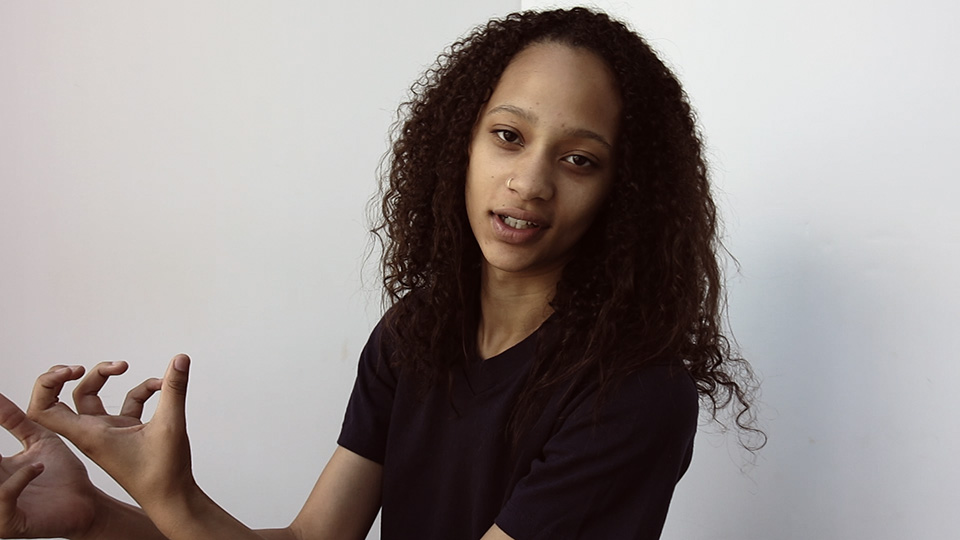 One of fashion’s up-and-coming-it girls, Selena Forrest  — who is starring in DKNY and Proenza’s fall 2016 ad campaigns — initially made her foray into modelling via a one-off campaign with international fashion website Farfetch.

When you see yourself at the airport in Amsterdam 💀💀

Since then she’s walked in 28 shows from Rome to Paris, and is the subject of a feature article in New York Magazine’s The Cut this week, where she drops that she is queer.

I wanna give a huuuge thank you to❤❤ @elleusa @samiranasr and @lizcollinsphotographer for featuring me as one of the nine new talents to watch in the September 2016 issue. And I can't thank Jack and Lazaro @proenzaschouler enough for the sweet quote and endless support❤❤ #IAppreciateEveryonesSupport

On the subject of sexuality, Forrest told The Cut:

I love girls. Or, you know what, I just love people. So, that’s what it is. I don’t really categorize it, but if there was a category, I would probably be bisexual. But I have never been with a guy.”

She also talked to The Cut about what it’s like to be one of only a few models of colour on the runway:

If your clothes look good on everybody and if you’re that confident about your clothes, then you should put them on everybody. Did you see the shoot where I was in Balenciaga just mean mugging?” [pulls up photo] “See? Black people look good in their clothes …and I look amazing!”