Do You Need To Be A “Lipstick Lesbian” To Be Considered A Femme? 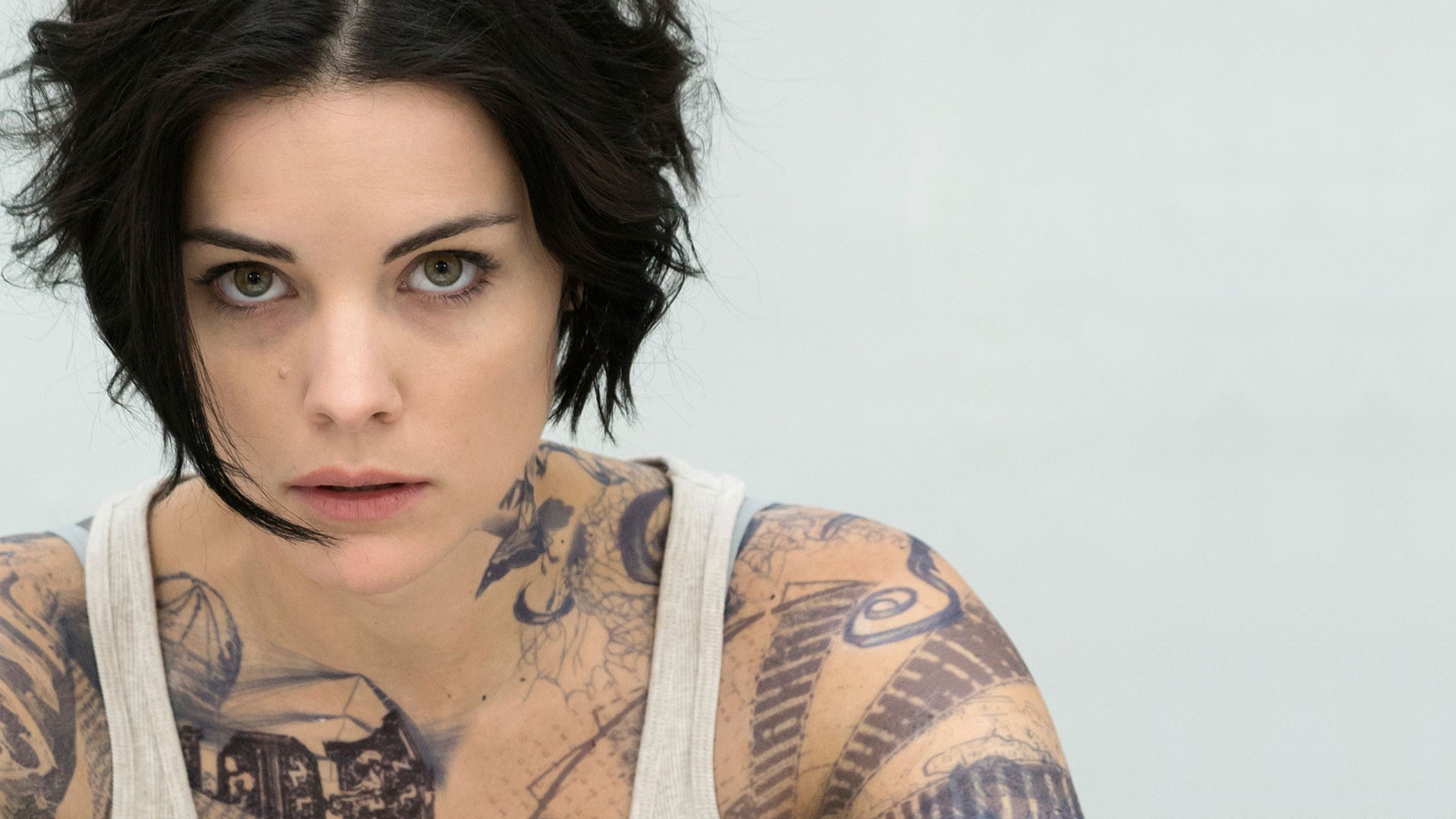 When we think about our lesbian labels, there is an endless list of possibilities for what a woman may consider herself. In this article, we’ll be focusing on the labels that fall at the more feminine side of the spectrum – generally grouped as “femmes”.

Although “femme” seems to be a pretty specific label in itself, the truth is that it covers a wide array of different characteristics and attributes. Sometimes, these areas overlap, and there’s nothing wrong with that. But it’s important to realize that if your girlfriend is more feminine, that doesn’t automatically mean she’ll be into heels and makeup.

I like to classify stems as falling into the “more feminine” category because, unlike tomboys, they tend to portray themselves as feminine a bit more of the time – or at least present their feminine characteristics alongside their masculine aesthetic.

Stems tend to not particularly care whether they are taken as masculine or feminine. They may have a diverse background which covers regions from playing with dolls (which most likely meant at least one of their dolls was a lesbian, let’s face it) to watching hockey and Nascar. They don’t care about your gender roles, and they’ll do what they want – not what society wants them to do.

Most of the stems I’ve found myself involved with were willing to modify their appearance to suit the tastes of their partners (if their partner had a preference). For some stems who are attracted to other stems, this may mean “balancing each other out” – if one is dressed girly, the other may dress more masculine to compensate. However, this is not necessarily the case, and it’s important to realize that your girlfriend’s preferred way to dress is just as important as (if not more important than) how you’d like her to dress.

With stems, you often get an androgynous “stud” look – that is, you can’t pin whether they are masculine or feminine. For those who are attracted to stems, this can be incredibly sexy, as you’re not as able to pin them into a certain category.

With femmes, they typically present themselves as feminine, but this doesn’t necessarily mean dresses, skirts, and heels. Sure, they feel more comfortable in yoga pants than basketball shorts, but they’re not necessarily going to spend two hours on their hair and makeup. Instead, these things are reserved for “special occasions”.

Femmes are often referred to as “chapstick lesbians” – they take their feminine appearance seriously, but they don’t necessarily care about makeup and the top fashion trends. They want to be considered attractive to their partner, but they want it to be because of who they are – not what they’re wearing. And some days, your femme girlfriend may just really want to dress in sweats and your baggy t-shirts. (This should be encouraged!)

Typically, femme lesbians prefer things that could be considered “cute”. While this isn’t exclusive to femmes, their appearance usually reflects this preference. For example, she may wear shorts and form-fitting clothing in the summer time, and perhaps some skinny jeans and a fitted blouse in the winter time. It’s more important to her that her partner finds her attractive than the people outside of her relationship.

These are the girliest of all the lesbians, and the ones most likely to be mistaken for a straight girl. They spend a great deal of time on their appearance, and aren’t likely to wear the same outfit to a similar event. That cute sun dress she wore to your birthday party? She probably won’t wear it to another party again – it’ll get demoted to beach wear soon.

Lipstick lesbians gained the name from their affinity for makeup. She probably subscribes to makeup tutorial channels on YouTube, and she probably likes getting her hair done. She also likes dresses and nice shoes – in fact, she might not even own any pants!

That being said, one can be a “lipstick lesbian” without even owning a single dress. Since it’s more about the effort she puts into her appearance, her focus will probably be more in line with her body than her clothes. After all, you can certainly look feminine without being in a dress or a skirt – it’s about how you style yourself.

The descriptions in this article are definitely very loose, and every woman has the right to pick her own label – something that reflects how she feels about herself and how she would like others to think of her.

In some cases, the right label may be “no label” – and there’s nothing wrong with that! We at KitschMix think that what’s most valuable is who you are on the inside – and you’re wonderful just the way you are.

1 thought on “Do You Need To Be A “Lipstick Lesbian” To Be Considered A Femme?”