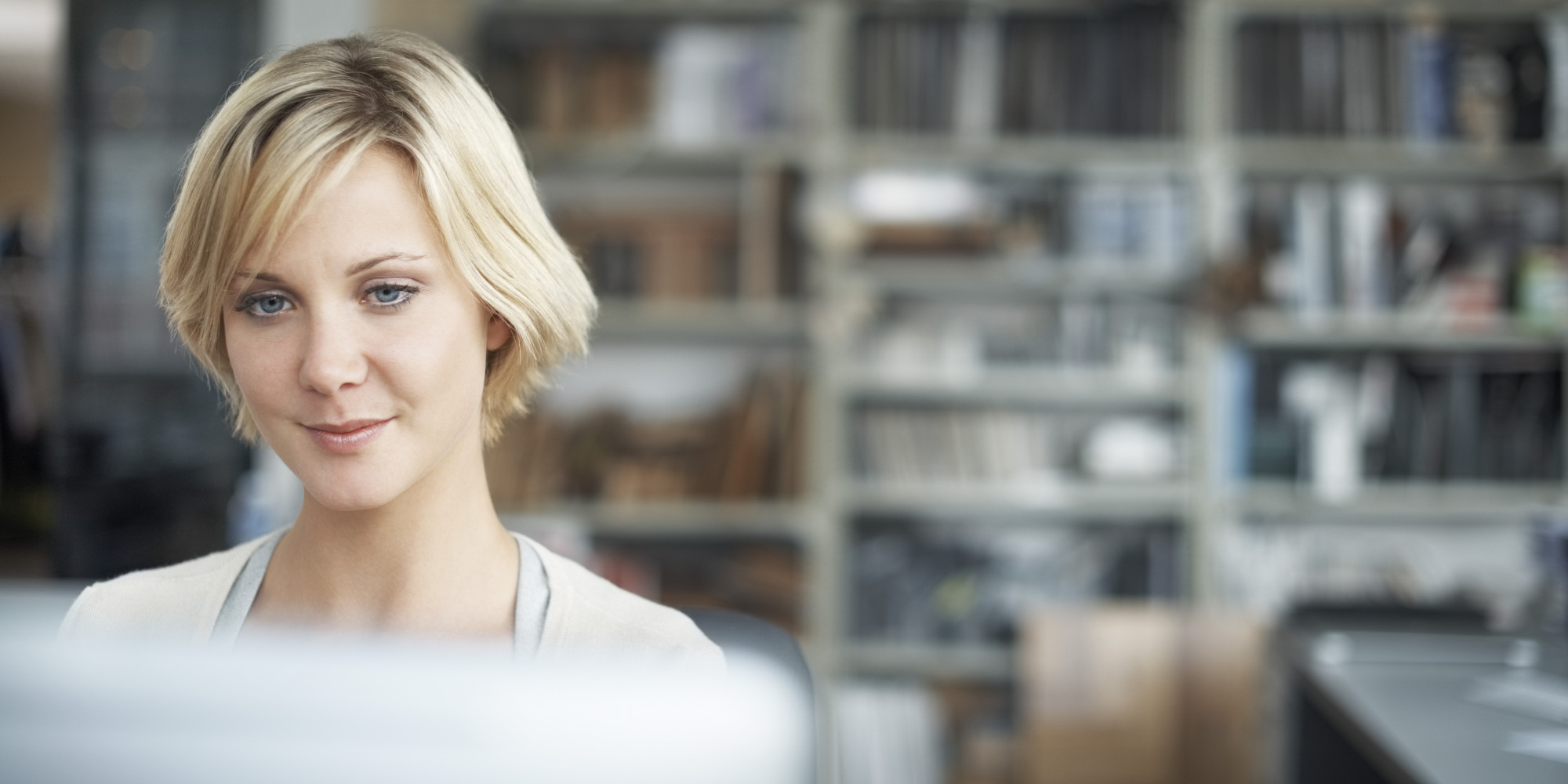 A new study from Australia has identified a big differences in the average earning power of gay men and lesbians when compared to their heterosexual counterparts.

The study concluded that lesbians earn – on average – 33% more than heterosexual women. However, gay men face negative discrimination from employers when it comes to their pay.

Although, at first, such statistics may be surprising, the study mirrors similar research published last year, which concluded that lesbians earn 20% more than their heterosexual counterparts.

So why the difference? Professor Mark Wooden of the University of Melbourne’s  – who co-authored the report – said it was due LGB women working more hours. In fact an average 20% more than straight women.

The research concluded that straight women were more likely to take time off work or be employed part-time because of parenting duties.

However, the same study found that gay men were found to earn about 20 per cent less than heterosexual men due to a lower rate of earnings’ growth – and this was worse if they lived with a partner and were more open about their sexuality.

We found that the wages of gay men are growing at a much slower rate than the wages of heterosexual males. Gay males who are most likely to be observably gay by employers – those who live with a same-sex partner – face larger earnings penalties than those who are discreet about their sexuality.”

Gay men are 16 per cent less likely to be employed and are substantially more likely to have several periods of joblessness than heterosexual men.”

Dr Catriona Wallace has recently launched Ventura, a Sydney-based space for businesses start-ups run by women which places an emphasis on diversity and inclusion. Commenting on the study, she told Gay Star Business that she was aware of LGBT entrepreneurs having trouble when it came to raising investment.

Although I cannot comment directly on pay disparity between gay and lesbian people in Australia – despite being a reasonably tolerant society, my observations are that it is still difficult for gay, lesbian or transgender led businesses to reach a representative number in the start-up community.

Given the traditional investment community is mostly male, this may mean that being a gay man pitching for capital may be more difficult. That being said, it’s very difficult period for women, straight or lesbian, and minority groups to raise capital in Australia. This is something we want to work on.”

In December, a similar study commissioned by the World Bank and IZA World of Labor, found that gay women get 15% more in Canada, 11% in Germany and 8% more in the UK. Gay men can expect 12%, 9% and 5% less in those respective countries.

Lesbians may be willing to make a series of career-oriented decisions, such as staying in school longer, choosing a degree that is likely to lead to a higher paying job, and working longer hours,’ and they ‘tend to self-select into male-dominated occupations that may offer higher salaries.

[On the other hand, gay men in the workplace] may upset conventional assumptions about gender, and so their contributions to the firm and their leadership abilities may not be properly evaluated and they can be overlooked for promotions.’