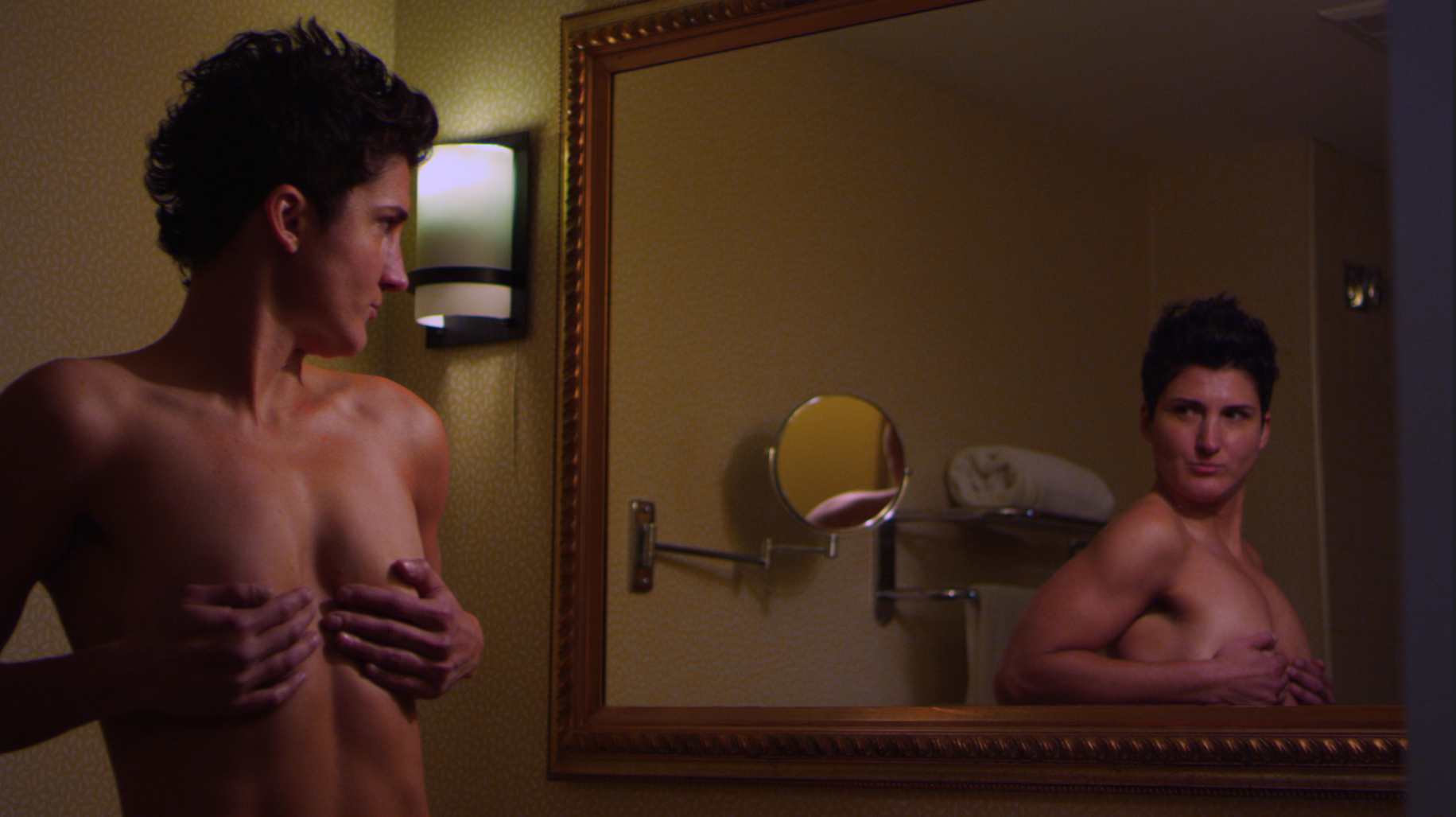 When you use a public bathroom, when you’re shopping for clothes or even when you choose the place that you go and have your hair done, you are constantly forced to choose between male and female. But what if you’re neither? What if you don’t identify as male or female or what if you feel as though you’re somewhere in between? Society doesn’t always accommodate that identity and for non-binary and gender queer individuals, it can be a headache as they are forced to apply a gender to themselves that just doesn’t fit.

A new documentary called We Exist aims to tackle the gender binary head on, by both raising awareness about the non-binary identity (and what it is, for those who are unaware) and to also explain the challenges faced by non-binary individuals who live in an inherently gendered world.

Creator and executive producer of We Exist, Lauren Lubin explains that:

This film is unique because it is the first of its kind to intimately document the everyday life—as well as the emotional, physical, and mental changes—that non-binary individuals go through while living in a binary world. Up until now, gender has been depicted within society and the media as exclusively as either male or female. This is one of the first films to really break that mold entirely.”

Lubin also says that with shows like Transparent and Orange is the New Black discussing trans* identities, it shows that society as a whole is ready to talk about gender and understand that just like sexuality, gender exists on a spectrum – a spectrum that doesn’t just have ‘male’ and ‘female’ at either end, with nothing in the middle.

But in order for society to accommodate non-binary identities, a lot of change will be made, explains Lubin.

In order to institutionalize and integrate a broader gender system across all of society—academia, medicine, legislation, government identification, and so forth—it’s imperative for change and accountability to occur at the top. Until then, it’s up to us individuals to educate, advocate and lobby against the status quo until that happens.”

That change may be some time away, but with documentaries like We Exist, that change will happen sooner rather than later.