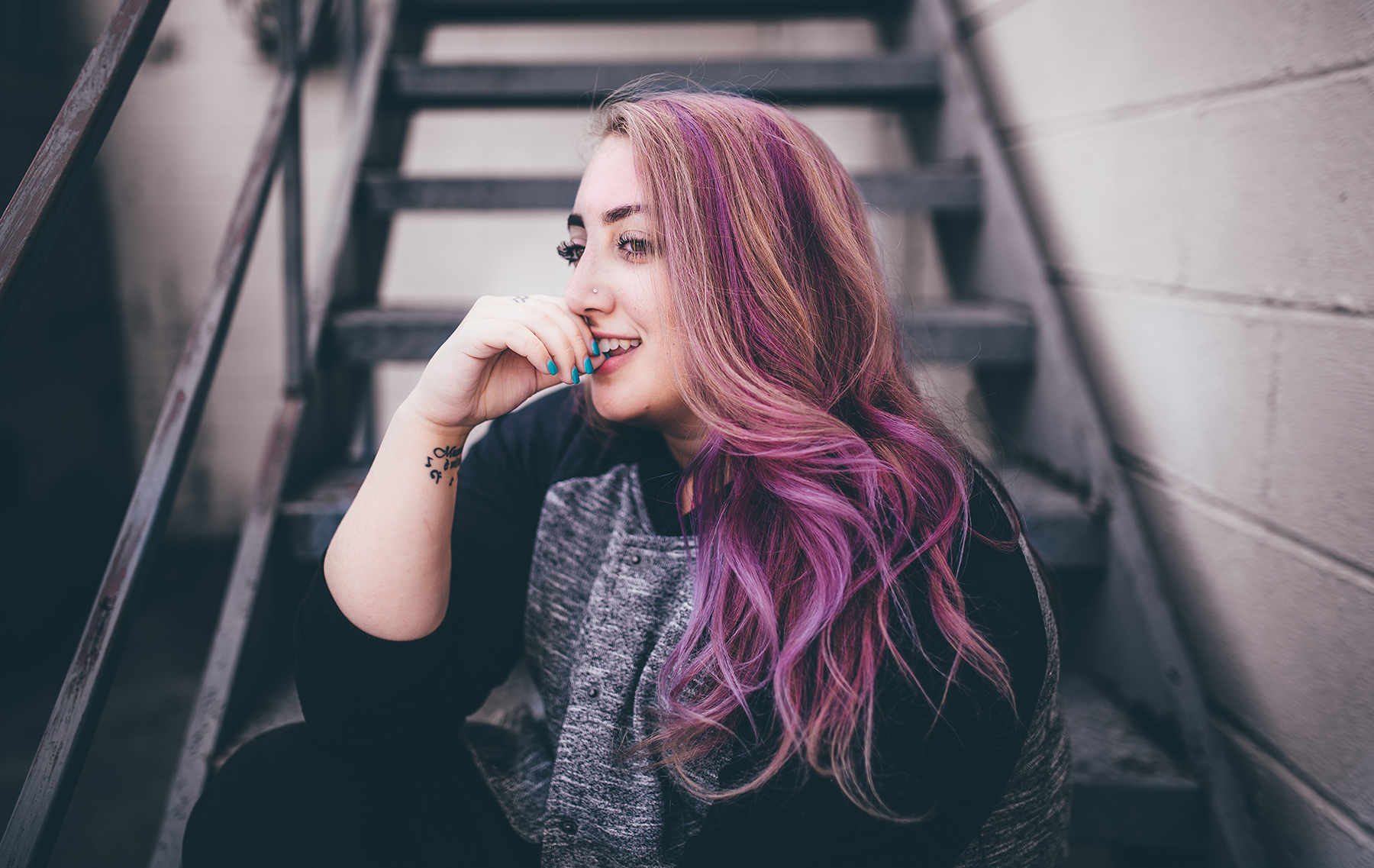 On Yours, Madison Lawrence transitions from being a sweet, straight singer to being an edgy, queer pop artist.

The purple-haired singer-songwriter has been making music for years. In fact, she got her start on YouTube, where she now has over 8,000 subscribers, in addition to 20,000 followers on Twitter. She has found financial success as a sugary pop singer writing songs about boys and heartbreak.

Yours was inspired by her last relationship with a man – particularly the end of that relationship. In four short songs, she leads listeners by the hand through the discovery of her sexuality, to the fires of frustration and the depths of despair, to the break-up, to the healing. She describes the EP as “cathartic.”

It was the first time Lawrence had sung so openly about sexuality, which shocked some fans but ultimately expanded her catalog. 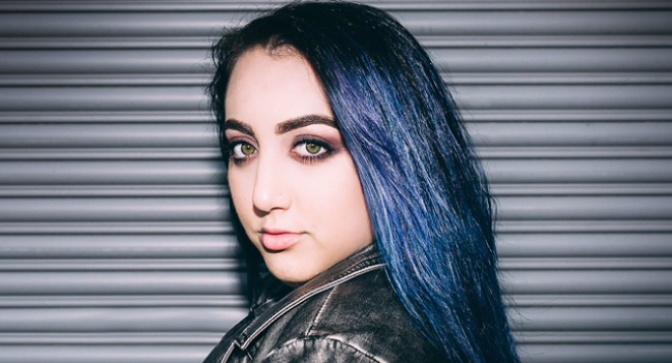 The most popular song is Take Care, an upbeat anthem about self-care that might be playing at your nearest discotheque. She wrote the song after realizing that the last year of her relationship was messy and painful and that she hadn’t been taking care of herself. In fact, it wasn’t until months after the relationship’s end that she began the slow process of cultivating her health.

Since the breakup, she has begun dating women and recently wrote her first song about it.

She was nervous, and told Out and About Nashville,

I knew [that I was queer] from when I was young, but I didn’t think that I ever wanted a relationship… So I didn’t want to write a song about a girl.”

Nevertheless, her passions won out, and she wrote a song for her girlfriend’s birthday. Fans are eagerly awaiting its release.

Lawrence first came out as bisexual, then realized that the term was too limiting and that she doesn’t identify with labels. If she had to choose a label, she says that it would be “queer.”

So what’s next for the artist? She’s currently very happy with her girlfriend so that will likely play a role in her upcoming work. She also plans to tour in the near future.