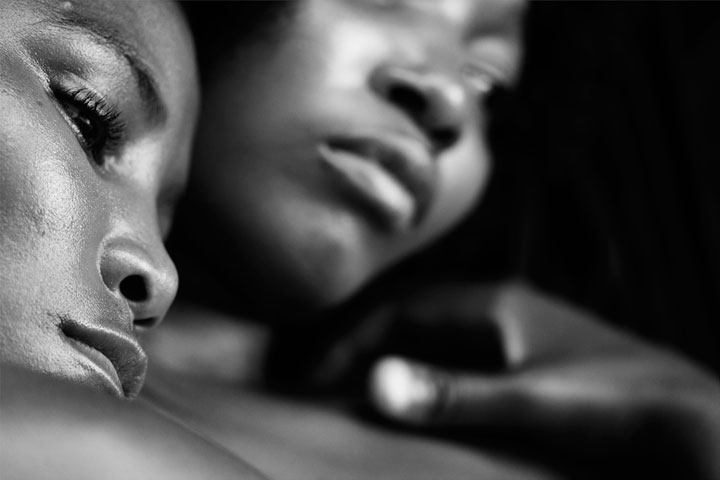 New exhibit, Irreverent: A Celebration of Censorship, explores how sexuality has been, and continues to be, used as a tool to prohibit LGBTQ cultural artwork. Inspired by the creative and activist responses to the censorship, the show displays work from 17 artists that represent the “controversial” perception of LGBTQ work over three decade.

Curator, Jennifer Tyburczy, who is an assistant professor at the University of South Carolina and the author of the upcoming book Sex Museum: The Politics and Performance of Display said.

“On the one hand, some museums and gallery spaces are beginning to recognize the value of queer art for its own sake, and yet, major museums continue to censor queer artists from their walls.”

While she emphasized the high-profile nature of the 2010 Wojnarowicz removal after pressure from Republican elected officials, she said censorship

“… takes many forms, occurs all the time, and more often than not, happens behind the scenes. Live in the memories of the artists whose work was deemed ‘controversial,’ ‘obscene,’ ‘offensive,’ or ‘pornographic’”.

The exhibition will not just be about showing the art, but the stories of censorship will be a major focus.

They include Alma López’s “Our Lady”, a digital print that transformed Our Lady of Guadalupe into a nearly nude, proudly standing woman draped in flowers displayed in a group exhibition at Santa Fe’s Museum of International Folk Art in 2001. The work sparked violent threats against the artist, museum, and curator for its supposed sacrilegious content.

Another censored pieces include Seray Ak work on two women in headscarves kissing, Zanele Muholi excerpt from ‘Being’ series, and one by Damla Mersin of a woman confidently posing with an embrace of her sexuality in a headscarf.

More recently there was the removal of Michelle Handelman’s “Dorian: a cinematic perfume” video, which reinterpreted the gay undertones of Oscar Wilde’s The Picture of Dorian Gray, from the Art House in Austin in 2011.

“By reflecting on the ways in which queer sex has been displayed in museums, this exhibition exposes museums and art galleries as spaces where some of the most volatile and informative battles about sexual identity, sexual practices, and the history of sexuality have been and continue to be waged in the public sphere.”

Irreverent: A Celebration of Censorship will be on view at the Leslie Lohman Museum of Gay and Lesbian Art (26 Wooster Street, Soho, Manhattan) February 13 to April 19.