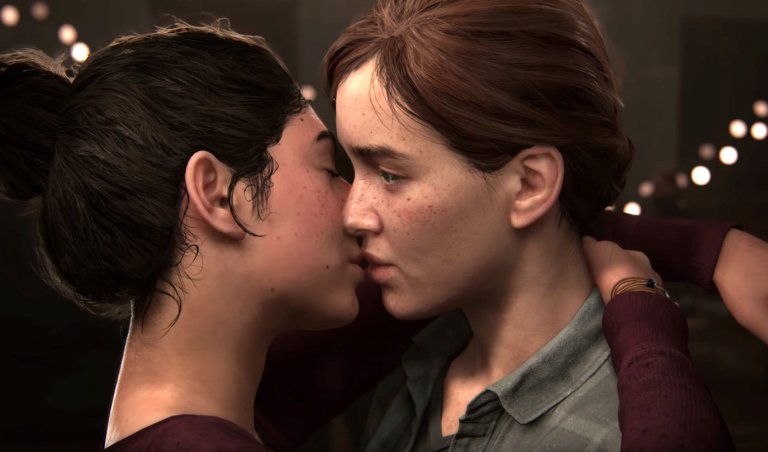 Sony’s choice of opening trailer has the whole internet talking

E3 is a massive annual videogames conference where companies show off trailers for their upcoming games.

This year Sony – Playstation parents – decided to open their conference with a trailer for the hotly anticipated game The Last Of Us 2.

The trailer opens with protagonist Ellie, who is openly gay, sharing a kiss with another woman.

The showing of a gay kiss naturally stirred a lot of interest online, not just because it’s a video game – but its a big budget video game, with mainstream major backing.

The gaming world as poor history of including LGBTQ+ characters, let alone protagonists, so this another step in the right direction for inclsion.

Fans are, of course, hyped about it taking to twitter with there thoughts.

I edited The Last of Us 2 transitions so now it's just a nice kiss pic.twitter.com/SlG9vGRRGg

just because your child is smiling at their phone doesn't mean they have a boyfriend/girlfriend. They probably just saw the trailer of the last of us 2.