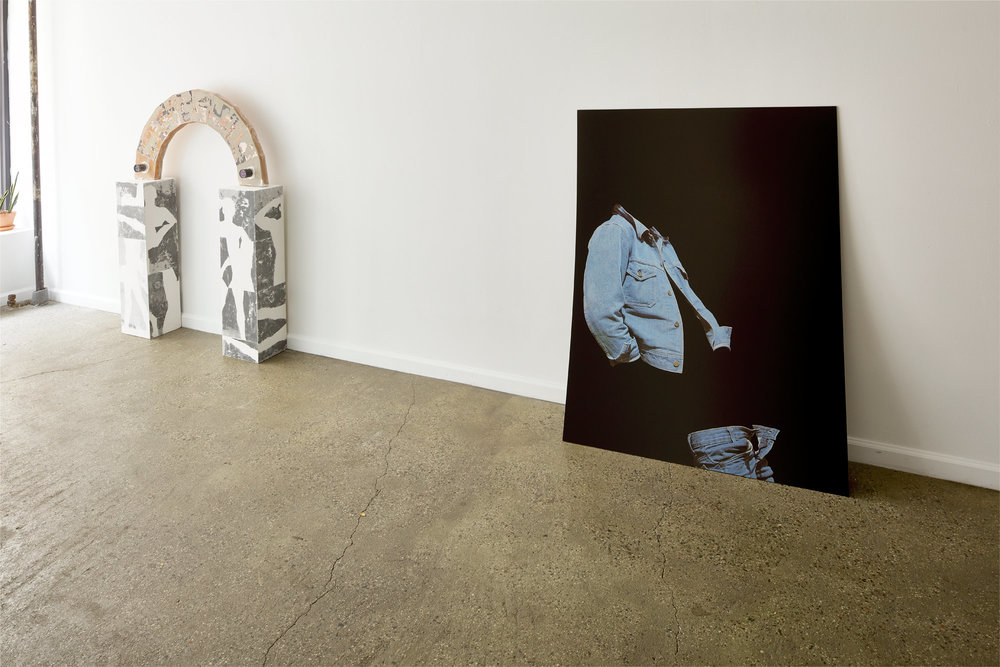 The queer body is most present in its absence.

That’s the central theme of an NYC art exhibition entitled Like Smoke, in which queer artists depict LGBT history – noticeably, the fact that LGBT history is the story of continued erasure.

Look at recent LGBT history beginning with Stonewall in 1969. Most of the queer people alive at that time should be in their sixties today, but many have passed away. The same goes for LGBT people alive during the ’70s. And ’80s. And ’90s. AIDS, hate crimes and suicide have led to the deaths of millions of queer people before their time. Like Smoke captures their absence.

According to Bedford and Bowery,

The show mines gay history and examines the ways in which oppression, both past and persistent, still creep into the present. Though it examines the queer body, you won’t see any actual bodies on display. Instead there’s a great gaping black hole, phantoms from the past, and a lingering sense of absence.”

The curator, Osman Can Yerebakan, arranged the show in order to counteract hypersexualization of queer bodies – you can’t sexualize what you can’t see. He calls it “queer experience beyond the limits of the corporeal.”

The absence of any bodies forces the viewer to focus on the humanity of each person featured in the art piece. The viewer wonders not only, “What is happening in this piece?” but also “Who was this person?” and “How did they die?”

Other installations include a piece about a young artist’s closeted grandfather and the life his grandfather might have lived if he were born today (“Norman’s Beach Vacation”) and a collection of stretched and shredded t-shirts from a lost lover (“Boyfriend Tee”).

See more of what Yerebakan has to say on art here.