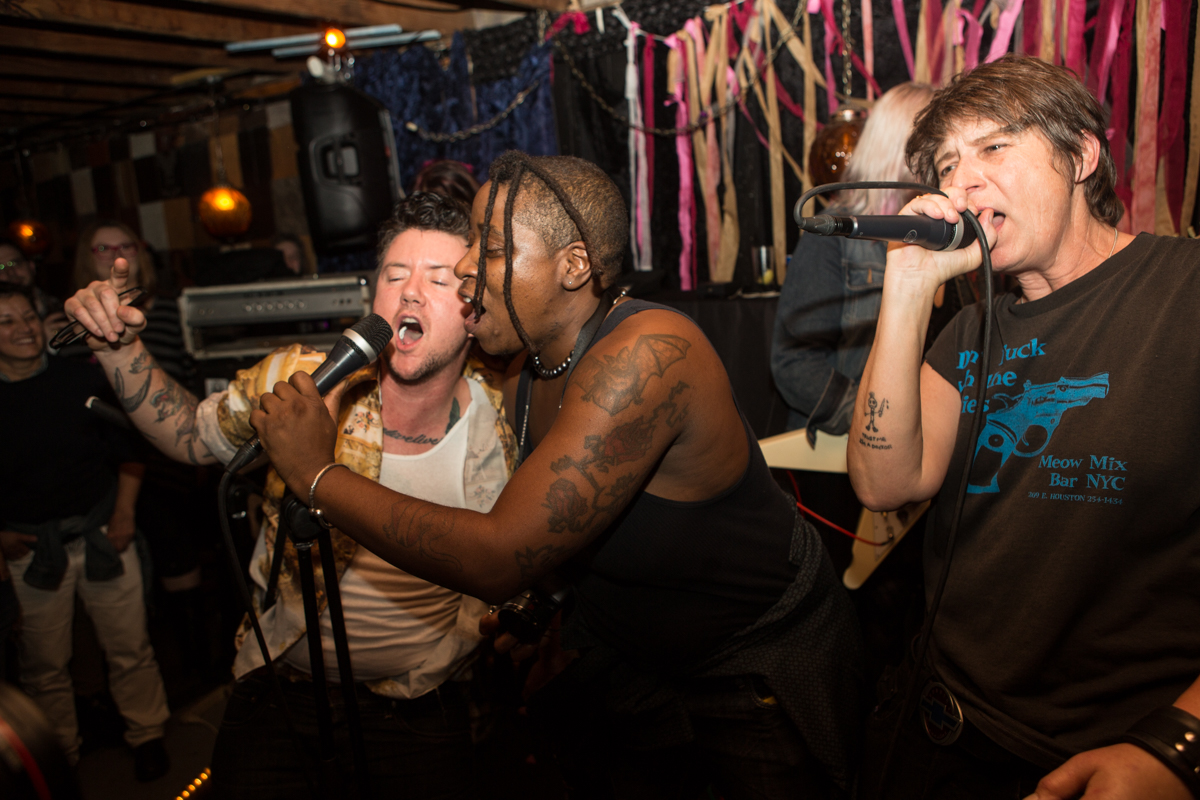 A new festival called OUTsider is highlighting the fierceness of queer artists. Over the course of one jaw-dropping week in Austin, Texas, this festival will host countless LGBT films, plays, performance pieces, dance shows, music, poems and art exhibits.

Why? The festival organizers are tired of LGBT artists being overlooked despite creating amazing work. So this new festival focuses on “provocative, overlooked and out-of-the-box” art that defies the boundaries of commercialism.

This exciting new festival hopes to “unite queer artists, audiences and scholars from around the globe to exchange ideas, ignite conversations, transcend boundaries and experience new pleasures through artistic discovery.” It’s a festival unlike any other in the world.

It started in December of 2013, when a close-knit ragtag squad of queer artists was hanging out one day; the conversation drifted into discussions about the festival scene in Austin, Texas. “Queer culture in Austin was at a creative zenith,” says one of the festival’s founders. However, this scene lacked one thing: a queer space that encouraged, even pushed, queer artists to challenge the boundaries of art.

OUTsider breaks the traditional one-medium festival model through a transmedia experience that bridges disciplines and activates the power and brilliance of collective LGBTQ+ creation and community.

OUTsider rejects the common separation of artistic practice and appreciation through an intertwined festival and conference that encourages generative interactions between artists, scholars and the general public.”

So what shows do you have to look forward to during the festival?

The conference begins on February 15, so pick up your tickets today!