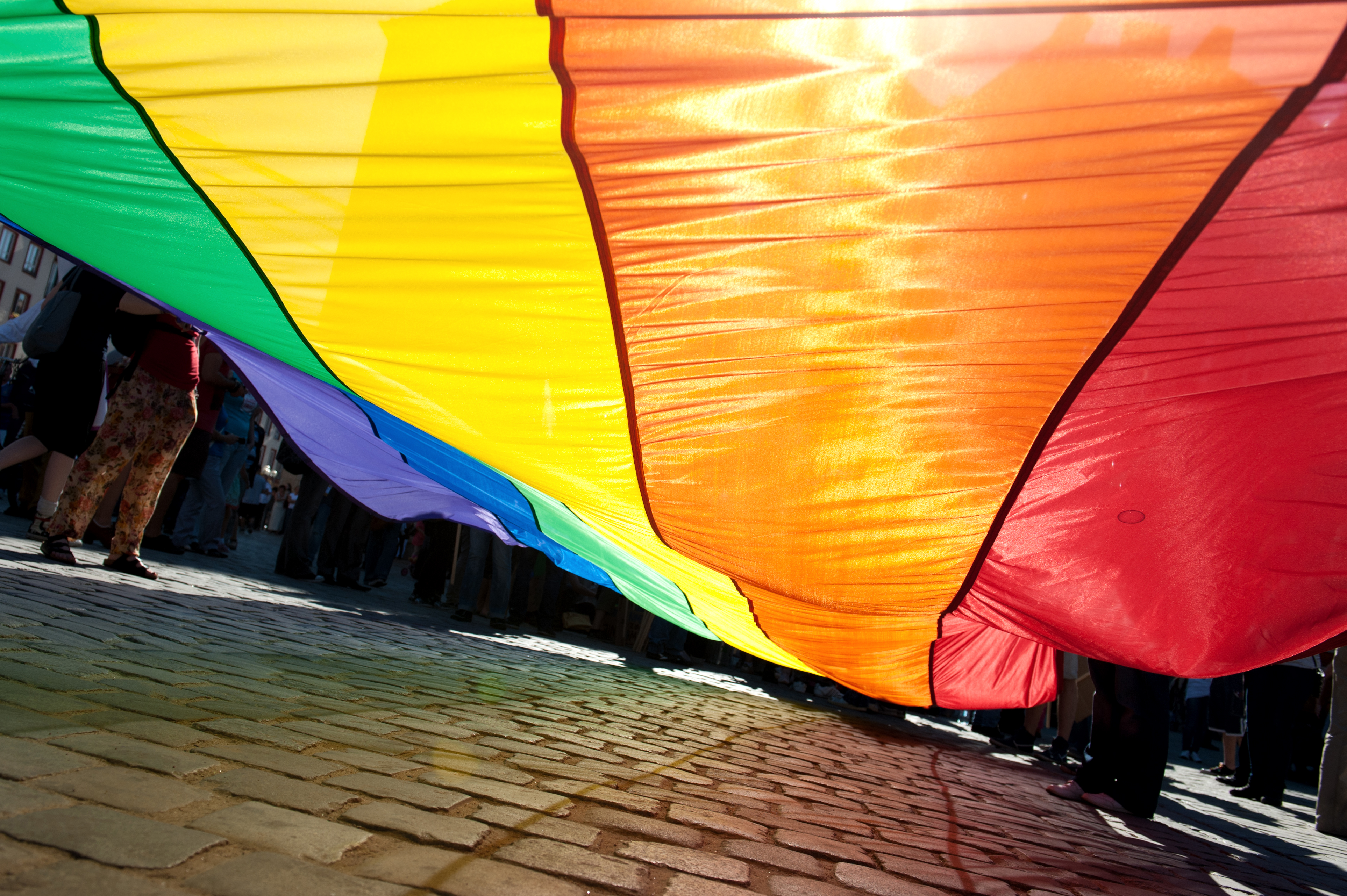 While marriage equality may become a nationwide phenomenon this summer, LGBT Americans will still suffer many inequities, a new report from the Movement Advancement Project points out.

Sixty-one percent of the lesbian, gay, bisexual, and transgender (LGBT) population in the U.S. will continue to live in states with medium or low legal protections — or that have outright hostile laws.”

Mapping LGBT Equality in America ranks U.S. states by their LGBT rights policies, rating them as high, low, medium, or negative in regard to equality.

The state rankings derive from their policies in a variety of areas, including anti-discrimination law, relationship recognition, health care, parenting rights, and much more.

The report notes that even if the Supreme Court makes marriage equality the law of the land when it rules on the cases it heard in April, 52% of LGBT people would be at risk of being fired from their jobs, kicked out of their homes, or denied access to doctor’s offices and restaurants; 86% would live in states where their child is not protected from discrimination in school for having LGBT parents; and 81% would live in states that allow harmful “conversion therapy” to be used on minors.

The proportion of LGBT people living in states with high and medium overall equality would remain unchanged, but 12 states would shift from negative equality states to become low equality states.

Without question, a victory at the Supreme Court would be a transformative in helping advance equality for LGBT people. “However, many other laws are needed to fully protect LGBT people and their families. For example, while same-sex couples may soon be able to marry in their home state, that same state’s laws may fail to protect LGBT youth from being bullied in schools, lack non-discrimination laws covering LGBT workers, or lack laws and policies that help transgender people update the gender marker on their identity documents. One state may have high equality while a neighbouring state has hostile laws. Or a state may have high levels of equality for gay, lesbian, and bisexual people while offering almost no legal protections to transgender people.”