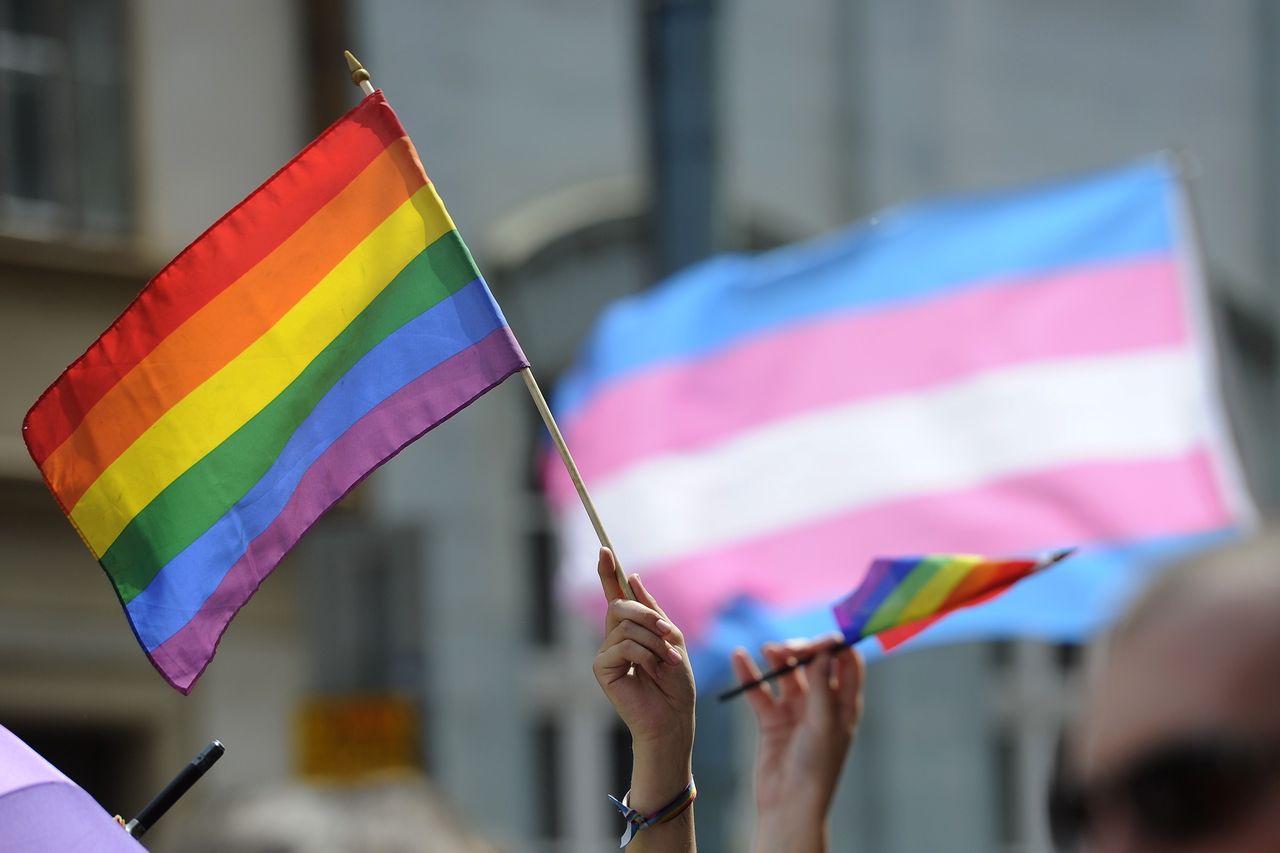 According to a new study by the Williams Institute, around 1.4 million Americans (0.6% of the US population), openly identifies as transgender.

While fluctuating state-by-state, the numbers indicated that the number of adults openly identifying as transgender had doubled from a decade ago.

A similar study conducted in 2011 estimated that 700,000 Americans identified as trans, half of the current figure, however this was based on results from only two state-level surveys.

The updated study is based on 19 state-level surveys conducted in 2014, as well as data from the US Census Bureau, offering a much more concrete estimate than the previous report.

The findings from this study are critical to current policy discussions that impact transgender people.

Policy debates on access to bathrooms, discrimination, and a host of other issues should rely on the best available data to assess potential impacts, including how many people may be affected.”

The area with the highest proportion of adults who identify as transgender was the District of Columbia, with 14,550 people, which amounts to 2.77% of the population.

The states with the highest proportion of people who identify as trans were Hawaii, California, Georgia and New Mexico, with 0.8%.

Various states have over 100,000 people who identify as trans, including Florida, California and Texas.

North Dakota, Iowa, Wyoming, Montana and South Dakota only returned an average of 0.3% of the population identifying as trans.

The study also found that young people, aged 18 to 24, were the most likely to identify as trans.

To compile their results, researchers at the Williams Institute at the UCLA School of Law drew on data from the U.S. Census Bureau’s American Community Survey, as well as from the Behavioral Risk Factor Surveillance System, which includes representative surveys of the 50 states, the District of Columbia, and U.S. territories.

The news also comes as the Pentagon lifts the ban on transgender individuals serving in the military and following months of a high profile given to transgender issues, including so-called bathroom bills.