New Transparent Trailer Will Get You Hyped for Season 2 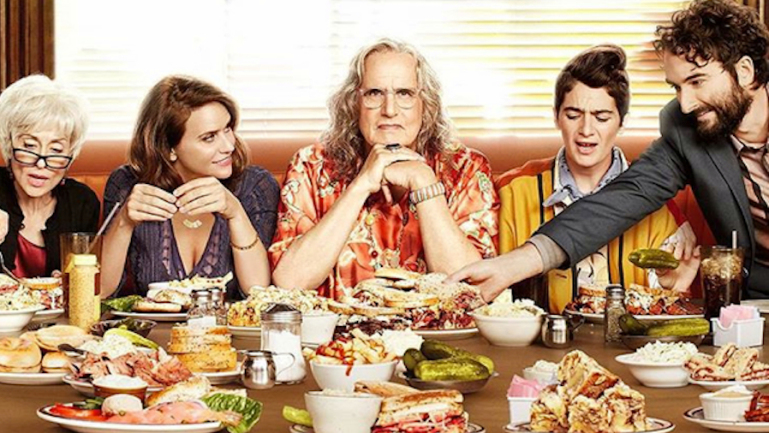 Transparent season one was one of the brightest and best series to light up our screens last season.

In the first 10 episodes of the show, viewers are introduced to the dysfunctional Pfefferman family. In addition to mom Shelly, there’s queer daughter Sarah who leaves her husband for her ex-girlfriend, brother Josh who has a lot of growing up to do and youngest daughter Ali who is best described as ‘aimless’.

But the real focus of the show is that of their dad (‘moppa’) Maura who comes out to the rest of the family as a trans woman.

While the Pfeffermans are certainly unlikeable at times, the show, and Maura’s story in particular are honest, emotional and feel quite real and relatable (if not uncomfortably so at points). 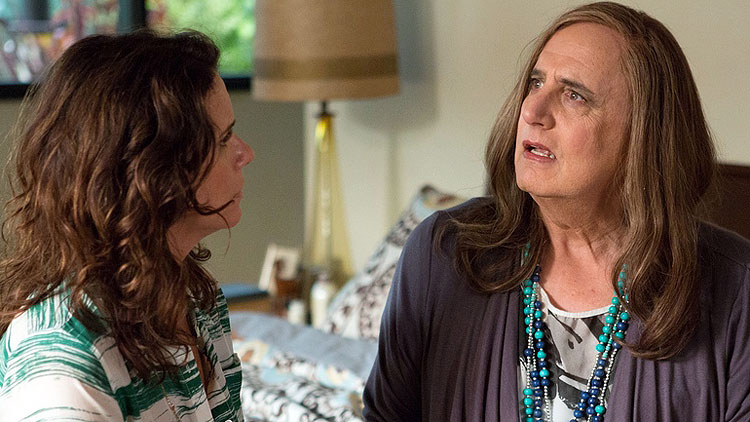 The Amazon Prime series is so good that itit has won multiple Golden Globes and Emmys; with the show’s creator Jill Soloway making headlines for her winners speech which addressed the United States’ trans civil rights problem.

With the first series of the show breaking so much ground, fans have been eager to get their eyes on Transparent season two.

S2 will kick off more or less right where we left it with the trailer offering us a glimpse of Sarah and Tammy’s wedding (which takes place in the season two premiere). But sadly, it doesn’t look like it goes well for everybody when the wedding photographer misgenders Maura, referring to her as “sir”.

In the episodes that follow, it doesn’t look like things get any easier for the members of the Pfefferman family either. 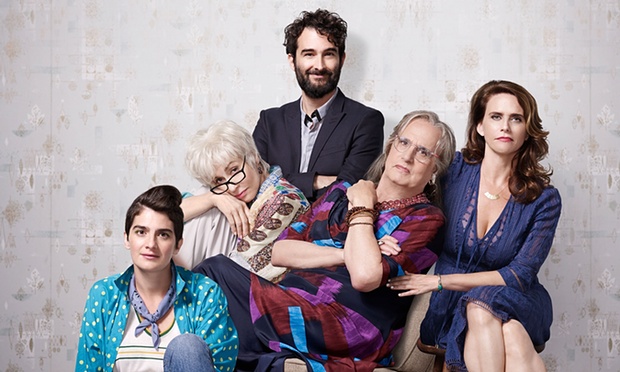 Maura, who continues to embrace her identity as a trans woman, spends a lot of time laughing and hanging out with her fellow trans pals but we also see another family member lash out at her, telling her not to let her mother see her as a trans woman.

Meanwhile, Sarah seems to be hanging around her ex-husband (following on from their unresolved tension in season one), Josh and Raquel (despite having made up after that argument in the season one finale) may be on the rocks again, and while it’s unclear what’s going on with Ali other than swimming and getting a haircut, fans will be happy to see the entire family’s return.

Transparent season two returns in full on December 11, though the season two premiere is currently available via Amazon Prime Video.

PrevPreviousThe Secret Is Out: Holland Tayor And AHS’ Sarah Paulson Are Dating
NextSting’s Daughter Says She Never Had To Come Out To Her Parents Because “No One Ever Asked”Next