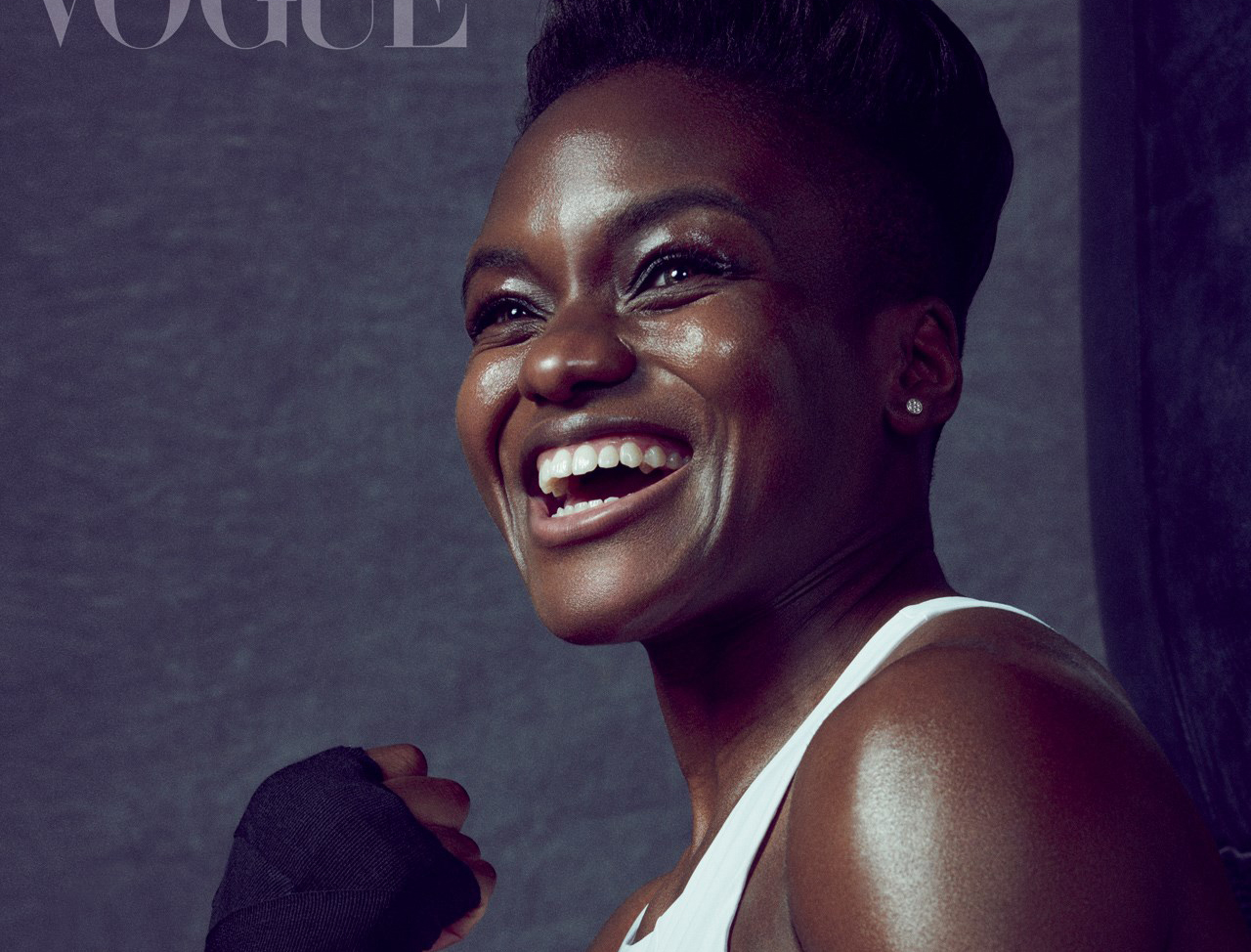 Nicola Adams – who is heading to Rio games this summer to defend her Olympic gold medal – features in August’s Vogue.

In the interview, Adams talked openly about her sexuality — and the fact it has never been an issue for her in her sport or personal life.

No one’s ever really cared about me being bisexual and I only came out because I had always been out, it’s just the general public didn’t know. I’m quite fearless. I’m like, let’s just go out there and do this and see what happens.”

Athletes have traditionally feared coming out, but Adams, who was named the most influential LGBT individual in Britain by The Independent in 2012, said she never tried to hide it.

Adams has dominated her sport since the London Olympics in 2012, and in May secured the last major title to elude her, when she was crowned world flyweight champion.

I'm In the August issue of @BritishVogue Magazine don't forget to pick up a copy 😎 pic.twitter.com/J5jeQ216Kv

She will head to Rio as the reigning Olympic, world, Commonwealth and European Games champion, having also won European and EU golds.

The boxer, who was born in Leeds, said her triumphs had not come without making compromises.

The sacrifices are hard. You miss christenings, weddings, birthday parties. But then you think about what you’ll achieve.”

See the full shoot and interview with Nicola in the August issue of Vogue, on sale Thursday.