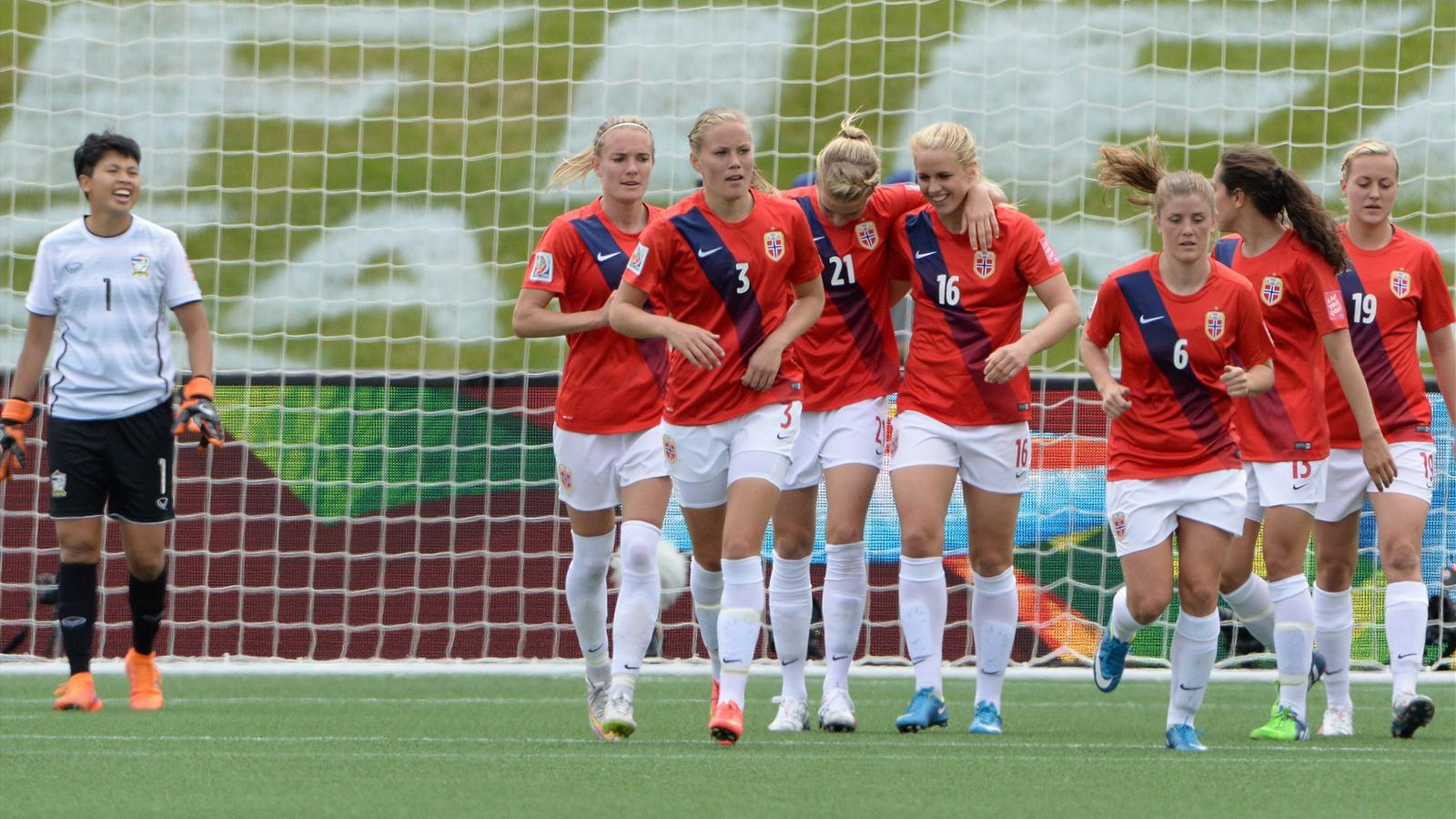 Earlier this month, ESPN talking head Stephen A. Smith joked on SportsCenter that a Women’s World Cup player failed to defend a goal because she was afraid to “mess up her hair.”

Smith was received media backlash and quickly apologised, but his failed attempt at humour showed the type of sexism that

female athletes have to put up with everyday.

The Norwegian team at the Women’s World Cup, however, is having none of that.

Three members of the Norwegian team worked with journalist Nicolay Ramm to produce a video, which brilliantly satirises the

belittling criticisms and complaints, many women’s sports and female athletes get from male sports fans.

I tend to pick up the ball with my hands. Suddenly, I forget myself and…’Oh crap. Handball.’”

The Norwegian team takes on England today in its first knockout-stage match after finishing second to Germany.