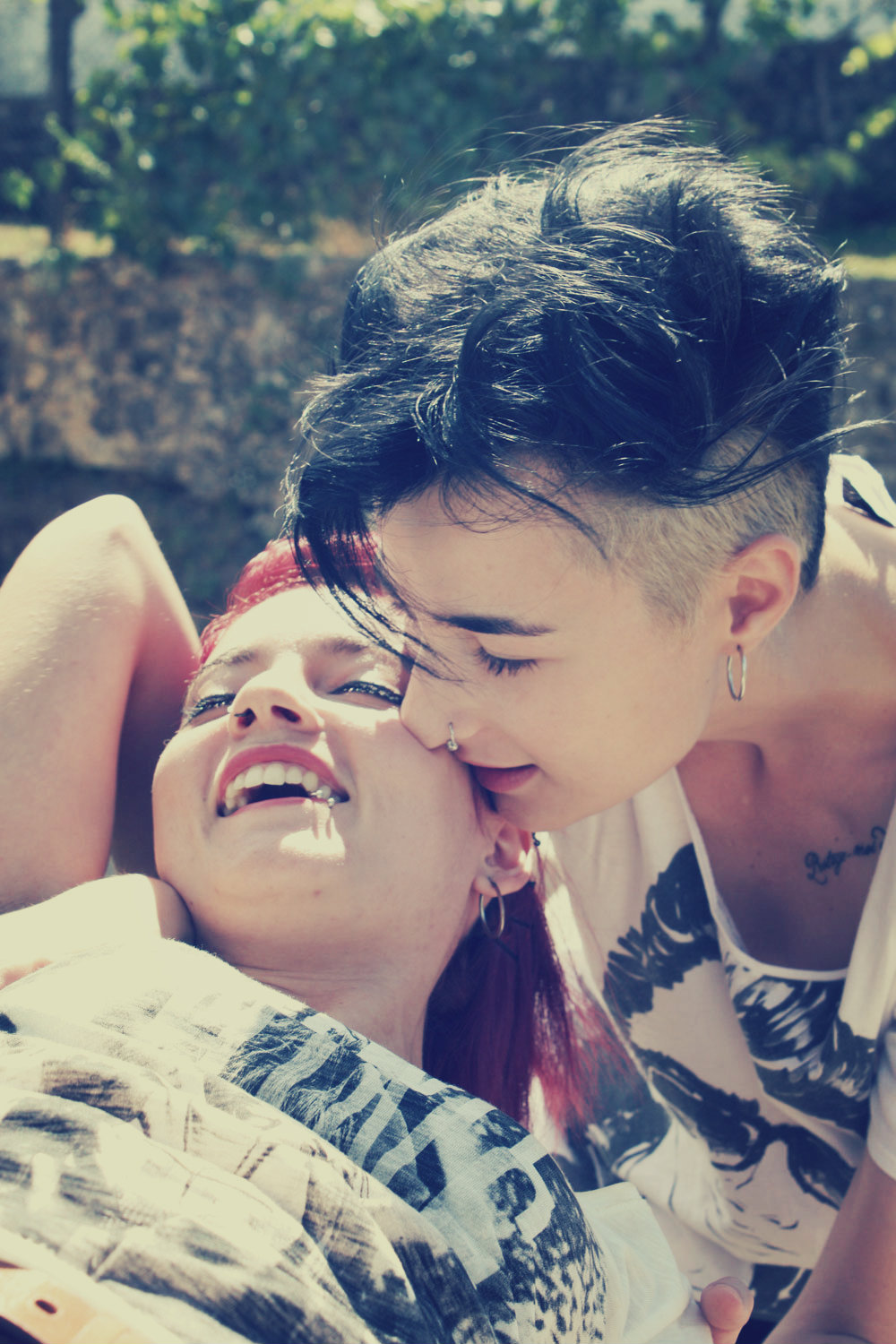 Many of us like to think that we can control who we develop feelings for – even though that goes against one of the biggest arguments in support of homosexual rights. Why, then, do we want to pretend that we have a choice in the matter?

The truth is, you can’t really help who you’re attracted to – only which attractions you act on. And in the case of casual sex, you’ve already acted on those feelings before they fully came to light. Ever wonder why that is?

You’re drawn to those you spend time around.

If you’re having casual sex with the same person (which is considered safer than having multiple partners, in terms of diseases), chances are, you’re going to develop feelings for that person. We tend to be drawn to the people we spend the most time with, after all, and if you happen to be having sex with that person – the emotions are bound to happen.

If you’ve heard of the bonding hormone, oxytocin, you no doubt know that there are multiple times when it’s excreted by your body. Orgasm happens to be one of those times. This is because the body naturally wants to have feelings for the person we’re having sex with – it makes us feel good, so we want to feel it with the same person again. (Of course, this idea implies that it has to be good sex, but even if it’s just okay, the more sex you have with the same person, the more attached you’re going to be.)

It’s bound to happen during sex – you start to learn more about the person. Whether it’s learning each other’s sexual intricacies, or speaking after sex (but before they leave), or you “accidentally” fall asleep cuddling, you’re bound to learn more about your sexual partner than you knew when you began. These patterns will eventually lead to feelings unless they’re stopped early enough.

Why does this matter?

If you don’t mind the idea of getting attached to someone you’ve been seeing casually, then it doesn’t matter. This is, of course, assuming you’ve put forth the time to make sure the person you’re sleeping with is in line with what you want for yourself (but that can be difficult!) and that you’re on the same page with your sexual partner. But it isn’t always easy to stay on the same page, and in fact it can be downright impossible without proper communication.

But we tend to treat our strictly-sexual partners as if they aren’t worthy of our communication. In an attempt to keep feelings at bay, we might limit our interactions to just the things we want to share with them, and leave out everything else. Even then, it might still be out of your control. There are so many factors involved with developing feelings that it’s unlikely you can prevent it from every side.

Rather, the most effective way to ensure you don’t get attached to the person you’re having sex with? Develop a sexual relationship with yourself! Get to know your own wants, your likes and dislikes, the things that turn you on. Buy yourself presents and toys and lingerie (if you like) and be your own date. Learn what makes you tick and how to make yourself climax – you’ll be glad you did!

PrevPrevious9 Things Lesbians Should Stop Making a Big Deal About
NextThe Lost Art Of Teasing: Why So Many People Find Sex UnsatisfyingNext