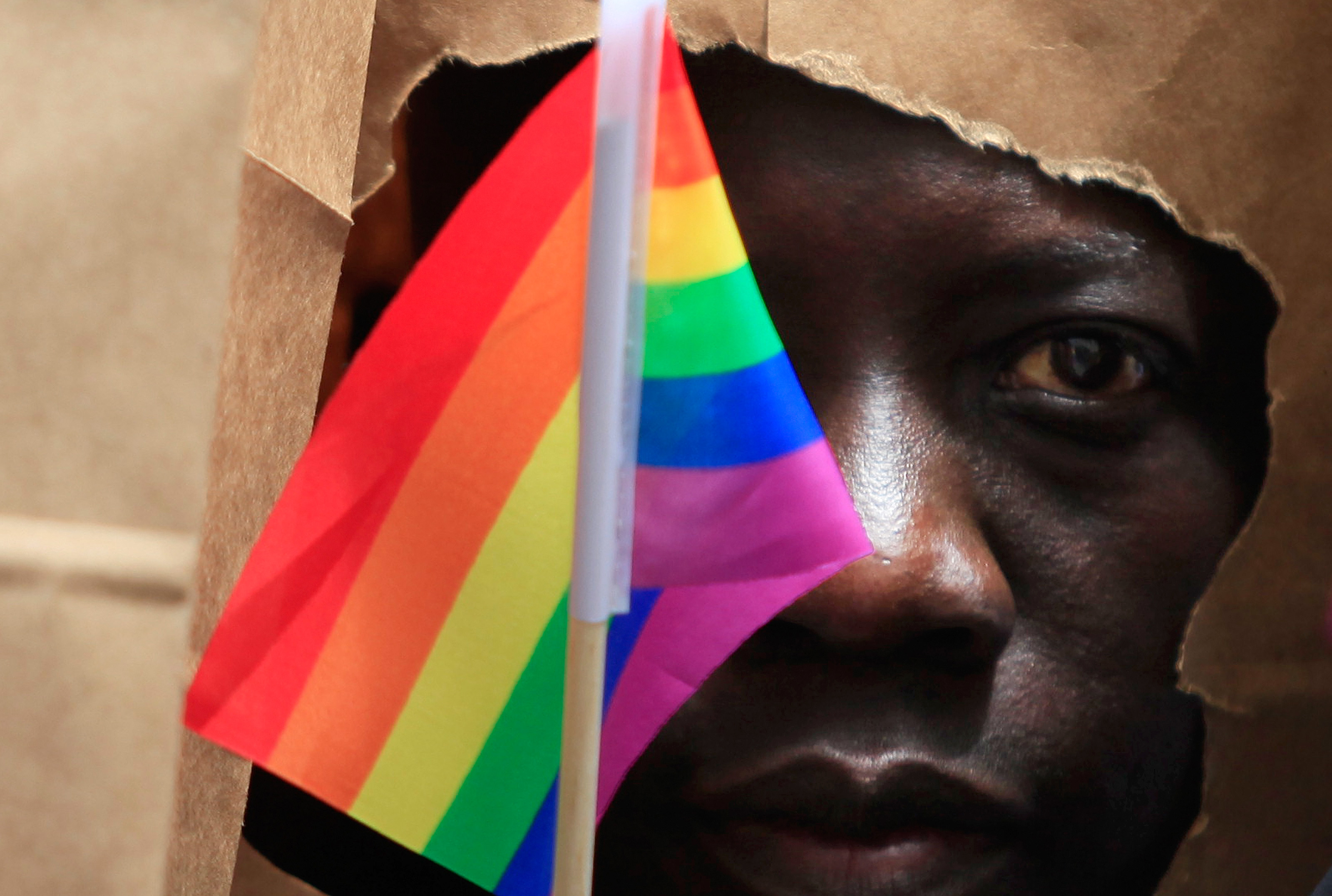 As the United States has grown more tolerant during Obama’s presidency, African countries have imposed harsher laws on gays and lesbians.

However, in an interview with BBC’s John Sopel prior to his visit Africa, the President spoke openly of his support for the global LGBT community, before rebuking comments made by the Kenya’s deputy leader, William Ruto.

When asked about the difficulties he may face during his visit, Obama said he has been “very blunt” about his beliefs surrounding the subject of LGBT rights, and voiced his distaste for Mr Ruto’s comments, saying he is “not a fan” of discrimination on any level, including discrimination “on the basis of sexual orientation or gender.”

Responding to a question on Kenya – and how he will deal with Mr Ruto, who recently stated, “We have heard that in the US they have allowed gay relations and other dirty things” 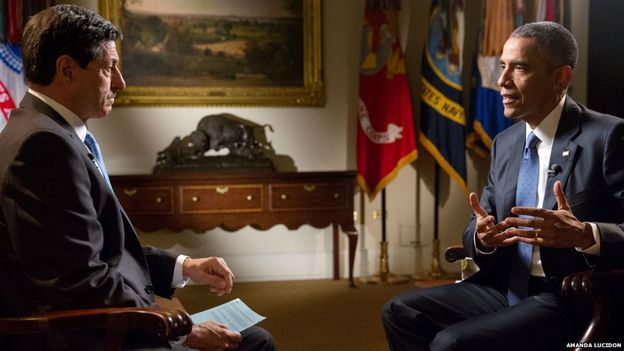 Yeah. Well, I disagree with him on that, don’t I? And I’ve had this experience before when we’ve visited Senegal in my last trip to Africa. I think that the president there President Sall, is doing a wonderful job in moving the country forward – a strong democrat. But in a press conference, I was very blunt about my belief that everybody deserves fair treatment, equal treatment in the eyes of the law and the state.

He also said that he believes his personal connection to the country will aid him in his efforts to convince them to change their stance on homosexuality.

And as somebody who has family in Kenya and knows the history of how the country so often is held back because women and girls are not treated fairly, I think those same values apply when it comes to different sexual orientations.”

The President’s comments echo that of the US Special Envoy for the Human Rights of LGBTI Persons, as well as the path other countries like the UK are going down to promote LGBT rights at home and abroad.

This job is an important new tool for us because it allows us to engage in a globally consistent manner at a reasonably senior level with governments overseas to explain our views and our policy projection here, which is actually not very controversial.”

A White House spokesperson had previously stated that the President had every intention of discussing gay rights on his trip to Kenya – despite the country’s warnings not to. 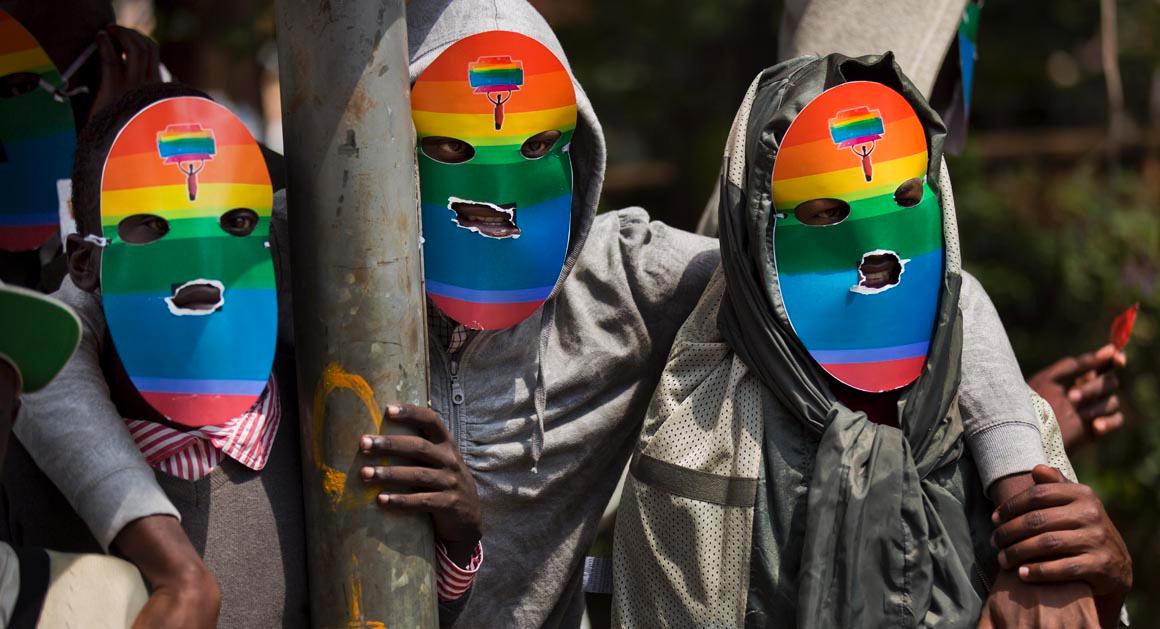 Anti gay protesters have made repeated attempts to discourage the President to from promoting gay rights during his visit to the country, taking to social media and the streets of Nairobi in an attempt to dissuade any discussion on the matter.

A Kenyan political group had also planned to protest the President’s upcoming visit by asking 5,000 people to march naked through the streets – however, the march was cancelled after the Kenyan security forces intervened.