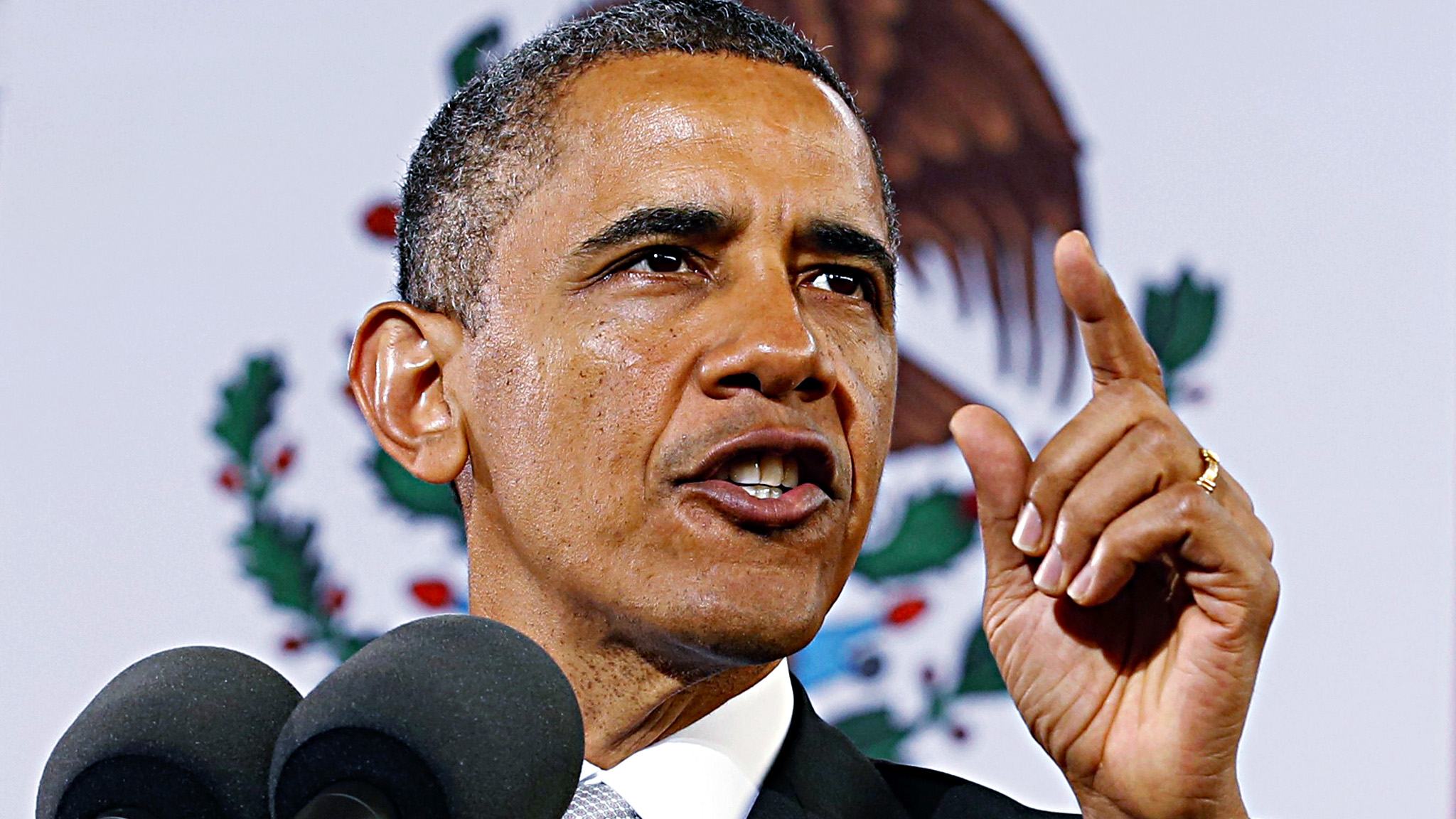 President Barack Obama has helped kick off the international Gay Games in Cleveland with a video message, which was shown at the opening ceremonies. In the video, he welcomed athletes, coaches, families and spectators from around the world to Ohio and the United States.

The president said the United States has come a long way in its commitment to equal rights for LGBT people. He also noted that some athletes come from places where publicly acknowledging their sexual orientation can put them at risk.

He affirmed the United States’ commitment to standing ‘with you and for your human rights’.