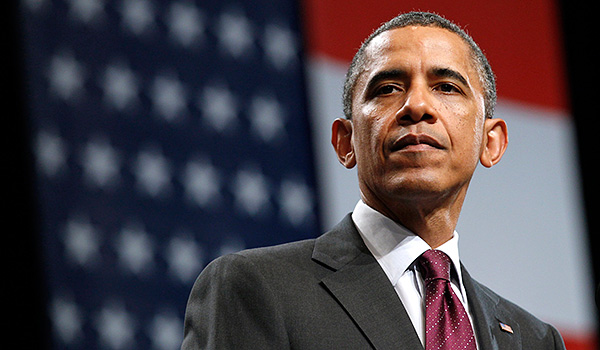 President Barack Obama believes America has made important strides in providing the LGBT community with equality and justice, but more work is needed.

Talking at a White House reception in recognition of LGBT pride month, the President said there is more work to do. Especially when gay and bisexual men make up two-thirds of new HIV cases, and when transgender persons are attacked, even killed, just for being who they are.

He also said that the nation’s laws are catching up with the views of younger Americans regarding lesbian, gay, bisexual and transgender people.

And that he believes “upcoming generation” instinctively knows that…

people are people and families are families, and discrimination is so last century. It doesn’t make sense to them.”