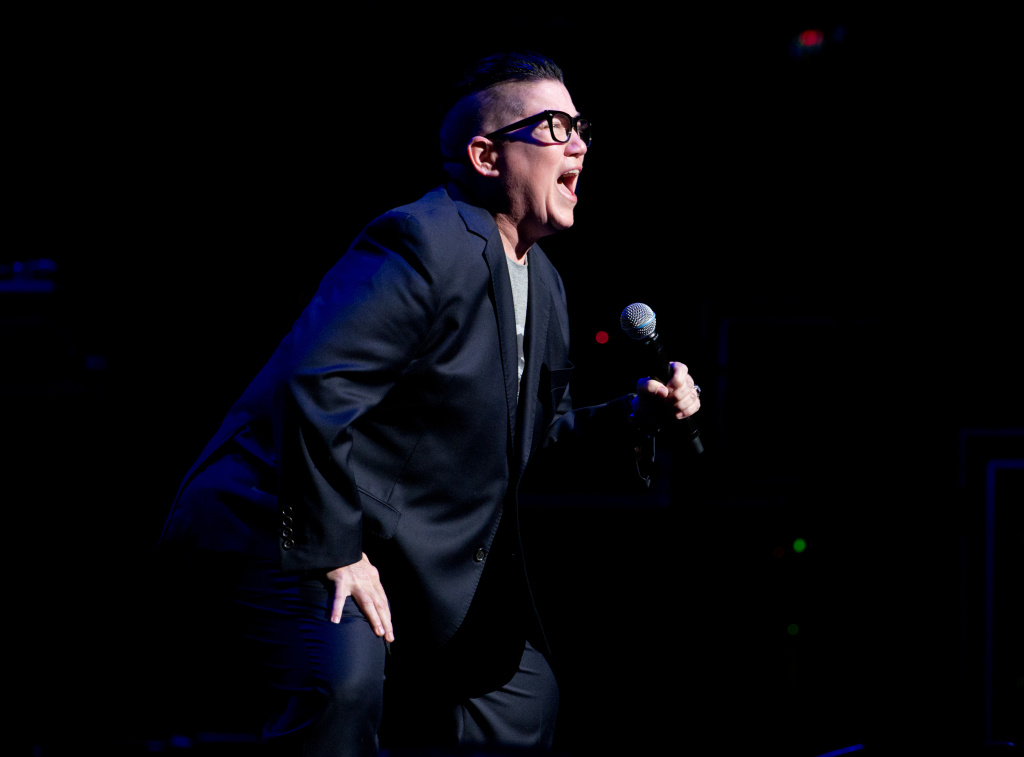 Orange is the New Black star Lea DeLaria recently talked about her sexuality with Huffington Post.

In the interview, DeLaria recounted a time that she was arrested for “open homosexuality”.

Although she didn’t mention when it happened, she explained that she was caught making out with a girl next to a lake.

We were so busted. I spent the night in jail and they separated us too because they were afraid we were gonna f*ck in the jail I guess.”

The comedian and actor also spoke about realising she was a lesbian and having sex for the first time with another woman.

She explained that she didn’t like sex because she had first had it with a man.

DeLaria, who is an icon for LGBT across the world, added that she only realised she was a “butch dyke” during her first job in a dyke bar.

There was this old dyke sitting there and she turned round and yelled hey baby butch. I went ‘oh, I guess I’m a butch dyke’.”

The OITNB star also spoke about dealing with homophobes.

I don’t get hurt, I am filled with rage. So if somebody says something stupid about my sexuality I will get rageful about it.”

Watch the full interview below: