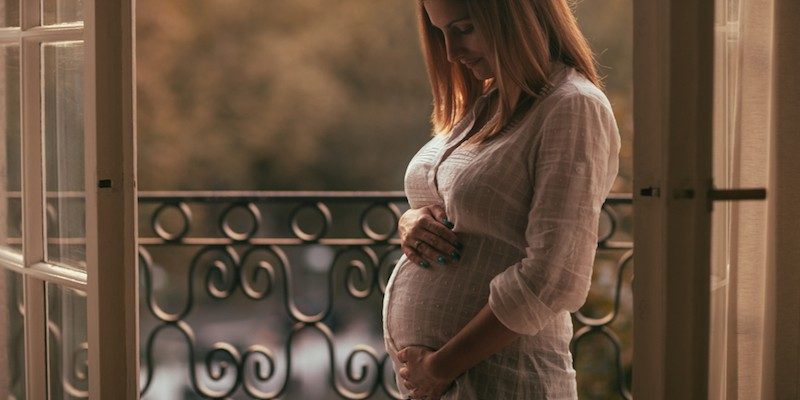 Many women now opt to have children when they are in their 30’s and 40’s and some women are choosing to wait until they are in their 50’s. Some women prefer to travel and enjoy their career before making the decision to have a baby, but what are the dangers?

Last month scientists announced they had discovered a way to reverse the menopause and rejuvenating women’s ovaries which means later life pregnancies could become a definite possibility. A few weeks ago an Australian woman gave birth at the age of 62 with the help of IVF and it has raised the debate again of whether a woman should have a baby at such a later stage in her life.

A woman’s ability to conceive naturally lessons as she get’s older. Our eggs are stored in our ovaries and released every month when we menstruate. Apparently around 400 eggs are released monthly until the 4 million we started with are all gone and we hit the menopause.

The number of women having children in their 30’s has doubled over the last 25 years when it was more common for women to get pregnant in their 20’s.  So what are the risks getting pregnant later on in life?

Apparently women over the age of 30 are twice as likely to suffer from complications such as pre-eclampsia (life threatening high blood pressure) and twice as likely to have gestational diabetes.  The risk of dying during pregnancy or Childbirth increases along with the risk of the unborn baby having downs syndrome and more than half of women aged 40 or over need a caesarean and can’t give birth naturally which can cause complications for both mother and unborn child.

These risks get worse when a woman waits until she is in her 40’s or 50’s. Mothers in this age group are 5 to 6 times more likely to die after the first few weeks of giving birth compared to younger mothers. There is also more chance a woman will have a miscarriage than a live birth in this age bracket and babies born to mothers of this age are 2 times more likely to be born prematurely and have a low birth rate.

IVF is an option many women take when deciding to have a baby later on in life as it can give a greater chance of success, especially if the woman has gone through or is going through the menopause. The woman can take a donor egg and embryo from a younger, fertile woman which gives her a better chance of getting pregnant.

But this is also risky as a pregnancy later in life puts a woman at a higher risk of a stroke. IVF also has a smaller chance of success the older the mother is. Some IVF clinics do not offer IVF treatment to women over 50 but there is no law that suggests a cut off age so clinics can take each case on an individual basis.

Deciding to have a baby later on in life is something a woman should consider carefully to make sure she understands the risks involved and can make an informed decision on whether a later life pregnancy is the best option for her and her unborn baby.