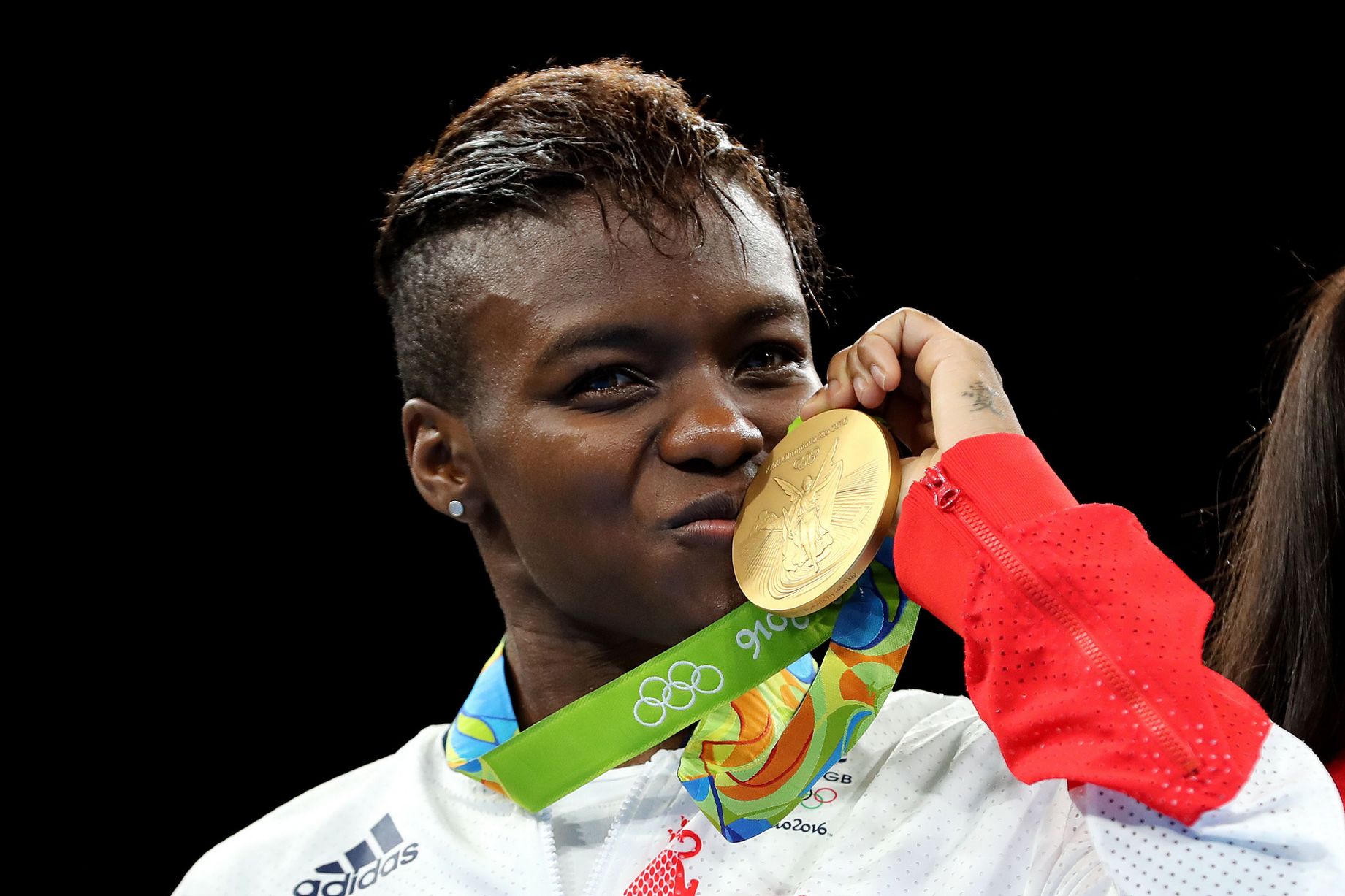 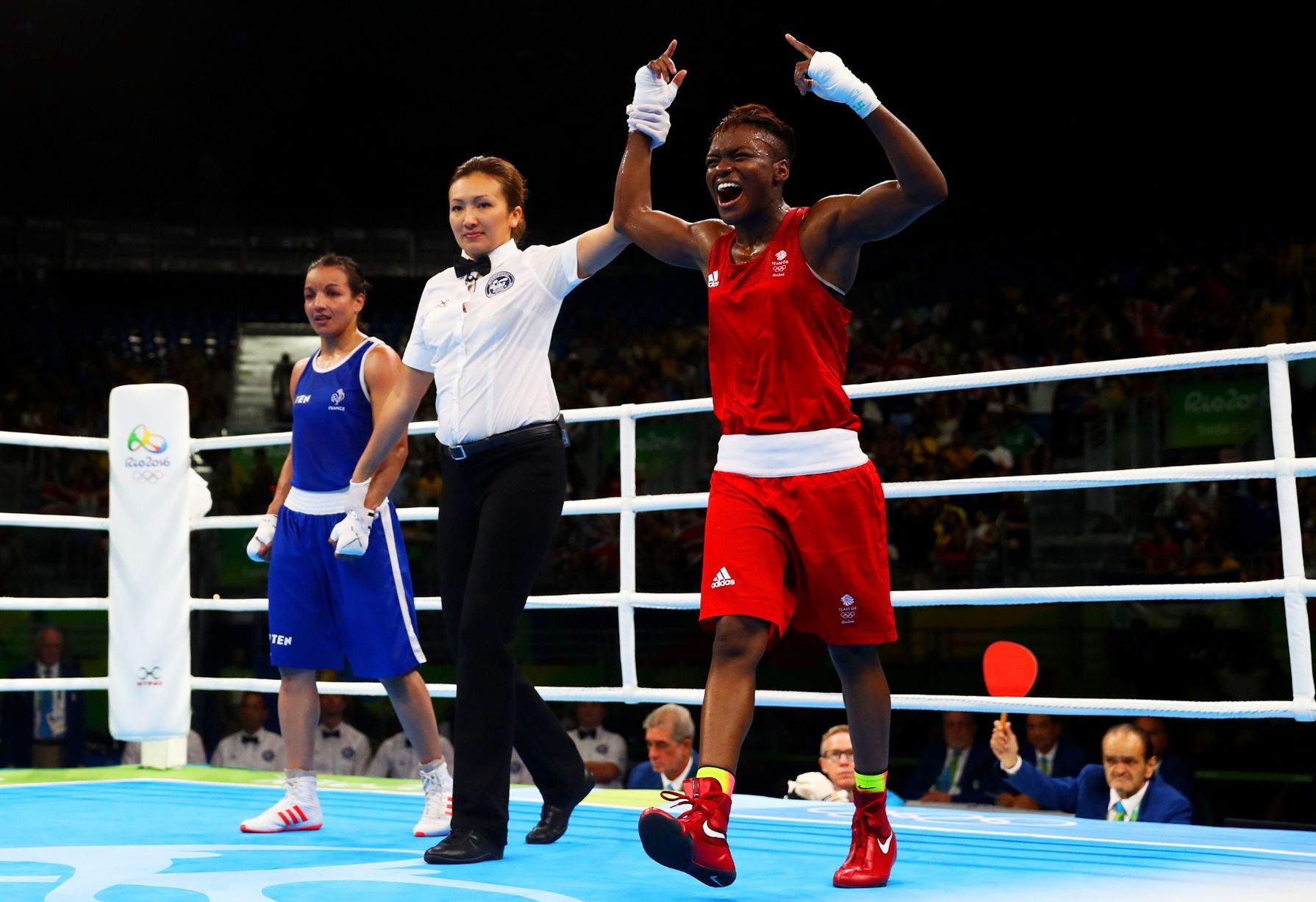 The gold rush continues. I’m now officially the most accomplished amateur boxer Great Britain has ever had. I can’t believe it.”

Adams, from Leeds, has won Olympic, European and Commonwealth golds and now becomes the first Briton to defend her Olympic crown since middleweight Harry Mallin in 1924.

She started strongly against the 15th-ranked Ourahmoune, winning the first of four two-minute rounds on all three judges’ scorecard. 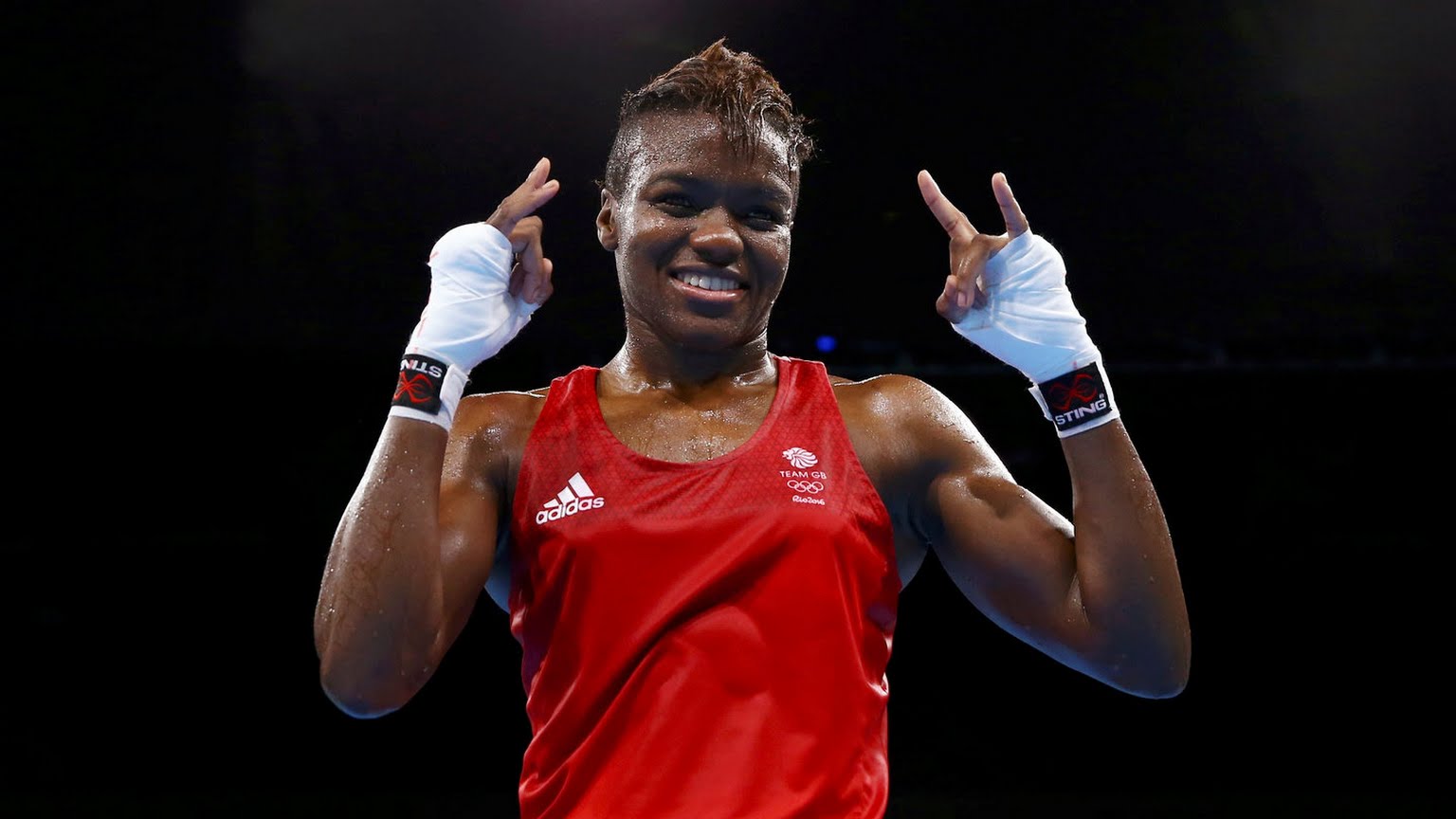 She improved further in the second, again winning across the board after pinning back her opponent with speed and accuracy.

In past interviews, Adams has talked openly about her sexuality — and the fact it has never been an issue for her in her sport or personal life.

One label that has been attached to me is “bisexual”, although I would rather be just a person and not be categorised. …

I have never tried to hide my sexuality, but I have never spoken about it before in the press, either, because I didn’t want it to overshadow everything else. It is an important aspect of who I am, but it doesn’t define me.

I worried about how everyone would react, so I used to say I was single, rather than say I was with a girl. I felt like I was lying all the time. I didn’t like living like that so, in the end, I thought, ‘Well, this is who I am. It’s not as if I can stop it.” 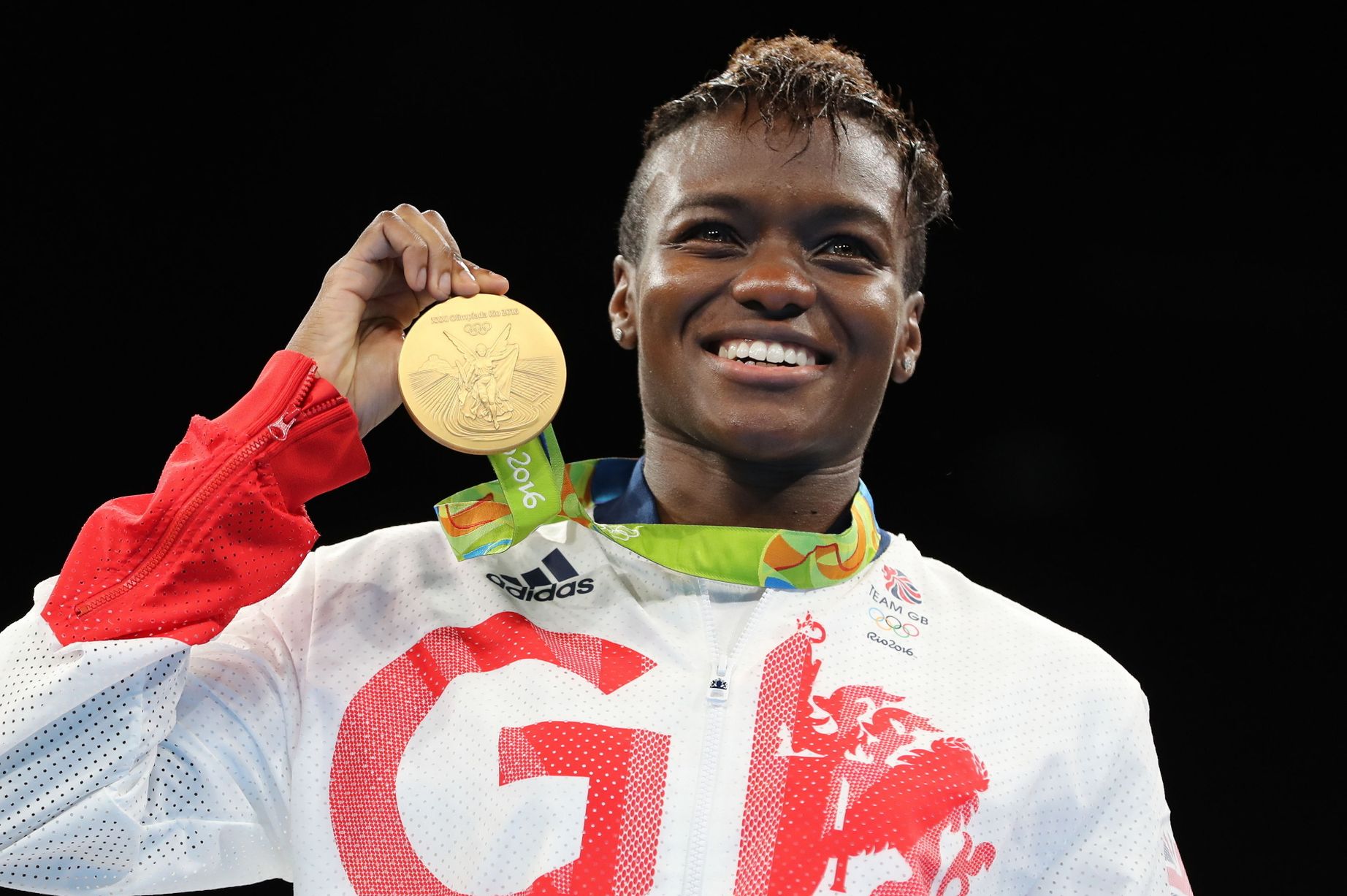 Athletes have traditionally feared coming out, but Adams, who was named the most influential LGBT individual in Britain by The Independent in 2012, said she never tried to hide it.

The most important thing is to be honest about yourself. Secrets weigh heavy and it’s when you try to keep everything to yourself that it becomes a burden. You waste energy agonising when you could be living your life and realising your dreams.’

Adams has dominated her sport since the London Olympics in 2012, and in May secured the last major title to elude her, when she was crowned world flyweight champion.

She is once again the reigning Olympic, world, Commonwealth and European Games champion, having also won European and EU golds.