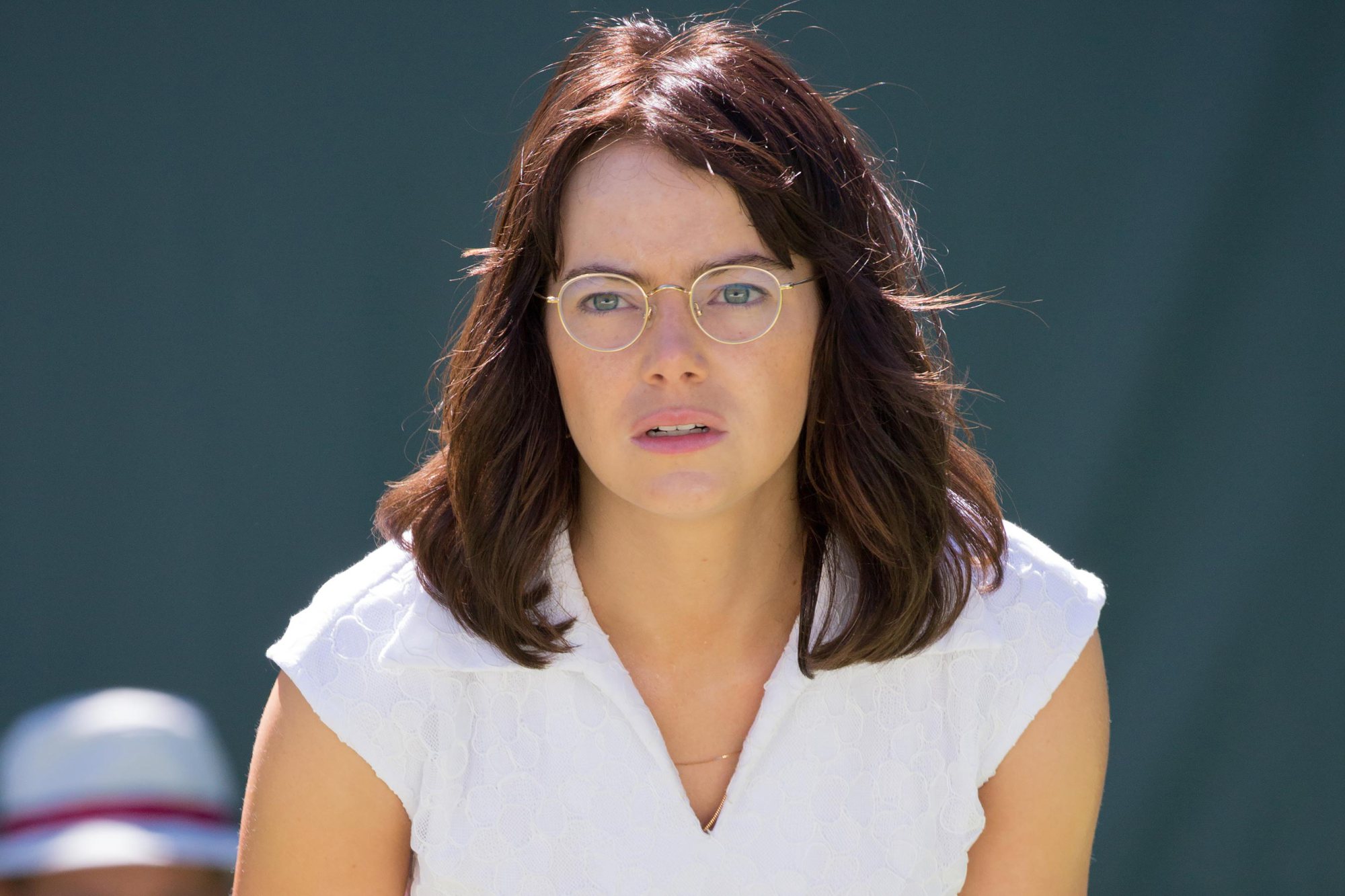 With Steve Carrell as Bobby Riggs, the movie tells the knockout story of the infamous 1973 tennis match between the misogynistic huckster and the then-closeted trailblazer.

If Battle of the Sexes ends up being a return to form for Faris and Dayton, it could be one of the fall’s biggest hits.