‘Orphan Black’ Has LGBT Characters: So What Says the People Behind the Show 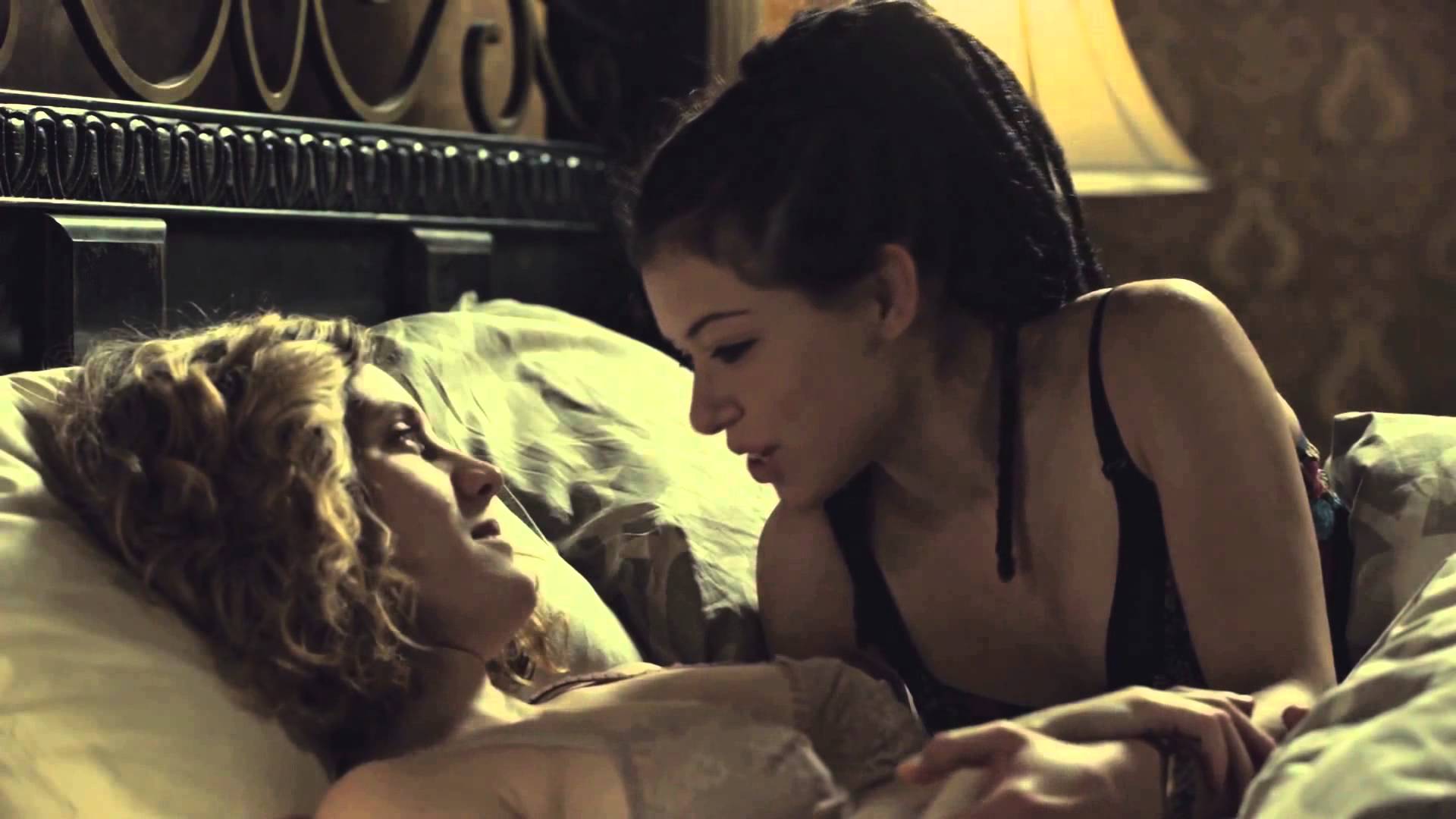 The three of the people behind Orphan Black — science adviser Cosima Herter and showrunners John Fawcett and Graeme Manson
– really don’t give a fig what you think about their LGBT characters.

In fact, they say their show looks more like the real world than its painstakingly heterosexual TV counterparts.

It’s less spectacular than it is actually a mundane fact of life.”

Since its premiere in 2013, Orphan Black has always been pretty queer.

Two years ago, Jordan Gavaris, who plays the Felix on the show, was applauded for defending the character’s flamboyance.

You cannot collectively as a society decide that you are only going to represent one part of a minority.”

Tatiana Maslany, who plays all the female clones on the series, said,

We sort of embrace the idea of every human having the potential to be anything, and I think that opens the door for all kinds of dialogue about sexuality and about gender.”

The show’s science adviser Herter says biology has always been used for political ends, to regulate “what’s a good body and what’s a bad body”. For example, it has been proven by science that women are inferior to men through science… “we can legitimize how we police them,” she said. It’s happened with women, and it’s happened with queer people.

But Cosima and Delphine, in particular, are characters who were “born this way” biological: Cosima, though she’s genetically identical to her sisters, is the one lesbian clone (that we know of), while Delphine identifies as straight, until she falls in love with Cosima.

1 thought on “‘Orphan Black’ Has LGBT Characters: So What Says the People Behind the Show”