Oscars 2016: 5 of the Biggest Nomination Snubs 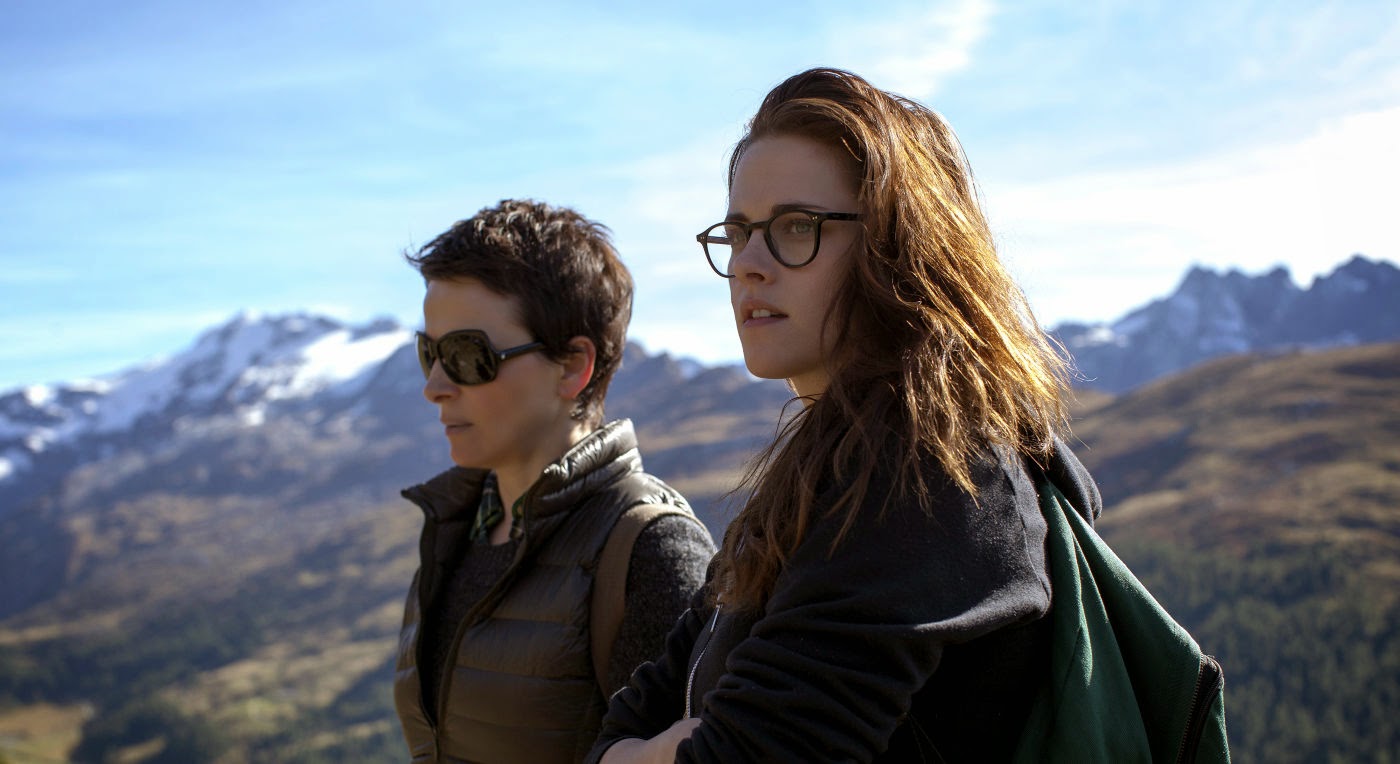 In just over a months’ time, the 88th Academy Awards (the 2016 Oscars) will take place. Hosted by comedian Chris Rock, the award show aims to heap praise on those who’ve done a brilliant job in filmmaking both in front of and behind the camera.

Earlier this week, the Oscars 2016 nominations were revealed and while there were some notable highlights (trans drama The Danish Girl landed multiple noms, as did Mad Max: Fury Road) there were also some notable snubs. Below is our list of the biggest snubs; feel free to leave yours in the comments! 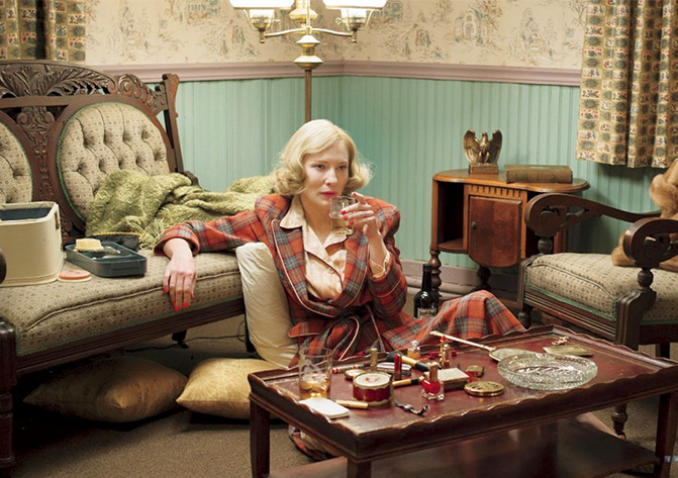 Carol is quite possibly the best lesbian film ever made; most people who’ve seen it and critics, many of whom have featured Carol in their ‘best of the year’ lists, would agree.

So why, despite Cate Blanchett and Rooney Mara getting nominations for their incredible performances in the film, was the film looked over elsewhere?

In a brilliant article on Autostraddle, Heather Hogan suggests that Carol was kept out of the Best Picture and Best Director categories because of misandry rather than lesbophobia. 76% of Oscar voters are men and as director Todd Haynes “refused to center on masculine experience” it stands to reason that the voters didn’t want to heap praise on the movie. 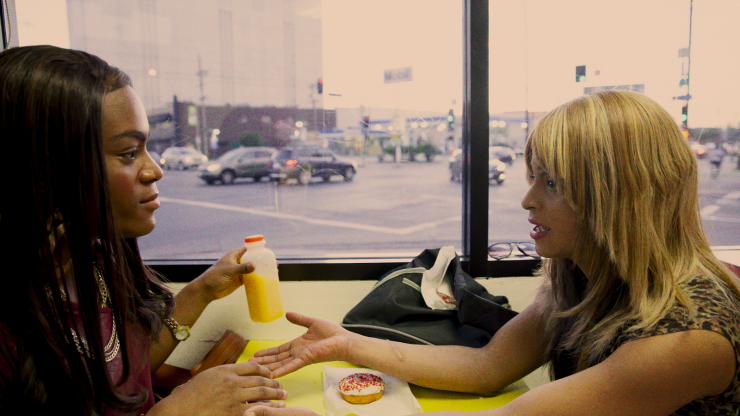 Tangerine is a film that stars two trans women (who are also sex workers) named Sin-Dee and Alexandra, telling the story of what happens when Sin-Dee finds out that her boyfriend (and pimp) has been cheating on her. Not only was it praised for casting two actual trans women to play trans characters (a rarity in films these days) but this indie flick was also shot on an iPhone.

With critics raving about the film, the team behind Tangerine decided to campaign for the Oscars, making it the first ever Oscars campaign for openly transgender actresses. A nomination was always a long shot but we’re still sad to see Tangerine and its cast miss out. 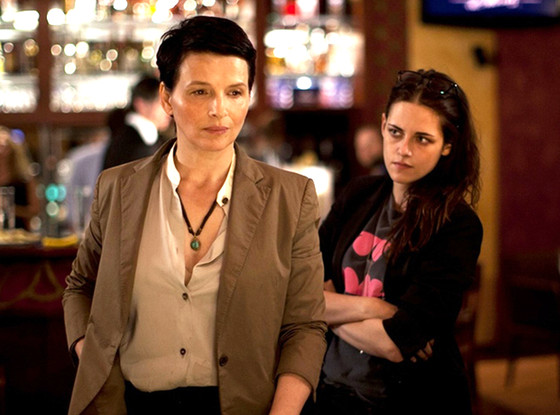 Less of a long shot was Clouds of Sils Maria. Released in the United States in April 2015, the drama starred Juliette Binoche as a middle-aged actress cast in a film with Chloe Moretz (who plays an up and coming actress in the film), while Kristen Stewart stars as the personal assistant Binoche’s character has some serious tension with.

With Stewart having scooped up a César (a French Oscar) for her role, in what some have called a ‘career-defining performance’ for the actress, many were surprised to see that Oscar voters overlooked her. 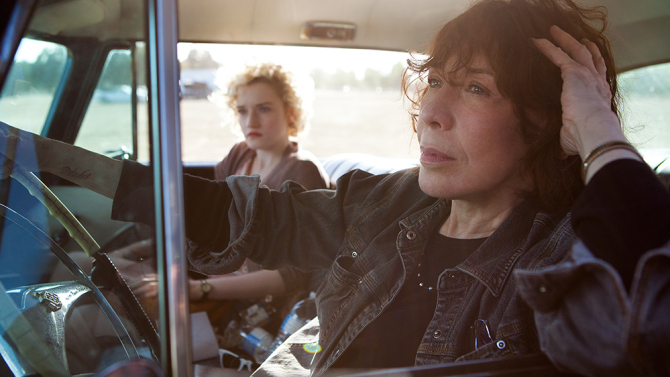 Another film that everybody has been raving about is Grandma. Controversial for the fact that it centres on a grandmother and her granddaughter trying to find the funds for an abortion, critics loved the comedy-drama and said that Lily Tomlin was fantastic in it.

As a result, her Oscars 2016 snub was a shock though some have cited age (Tomlin is 76) and Hollywood’s bias against older women as a primary reason for the snub.

5. Any Actor of Colour

It is amazing (and not in a good way) just how staggeringly, blindingly and frankly uncomfortably white this year’s Oscars are. For the second year on the trot, every single acting nomination was given to white actors and actresses. Not even Will Smith (who offered a brilliant performance in Concussion) and Idris Elba (who delivered a dazzling performance in Beasts of No Nation) were nominated.

Michael B. Jordan was completely overlooked whereas his Creed costar Sylvester Stallone got a nomination and Straight Outta Compton was also ignored despite being a critical and box office smash.

The most recent figure (from 2012) suggests that Oscar voters are 94% white so again this isn’t surprising, but the fact that this has happened another year in a row, at a time when the Academy is reportedly trying to improve regarding diversity, makes this even worse.

Even the Academy president Cheryl Boone Isaacs has voiced her disappointment