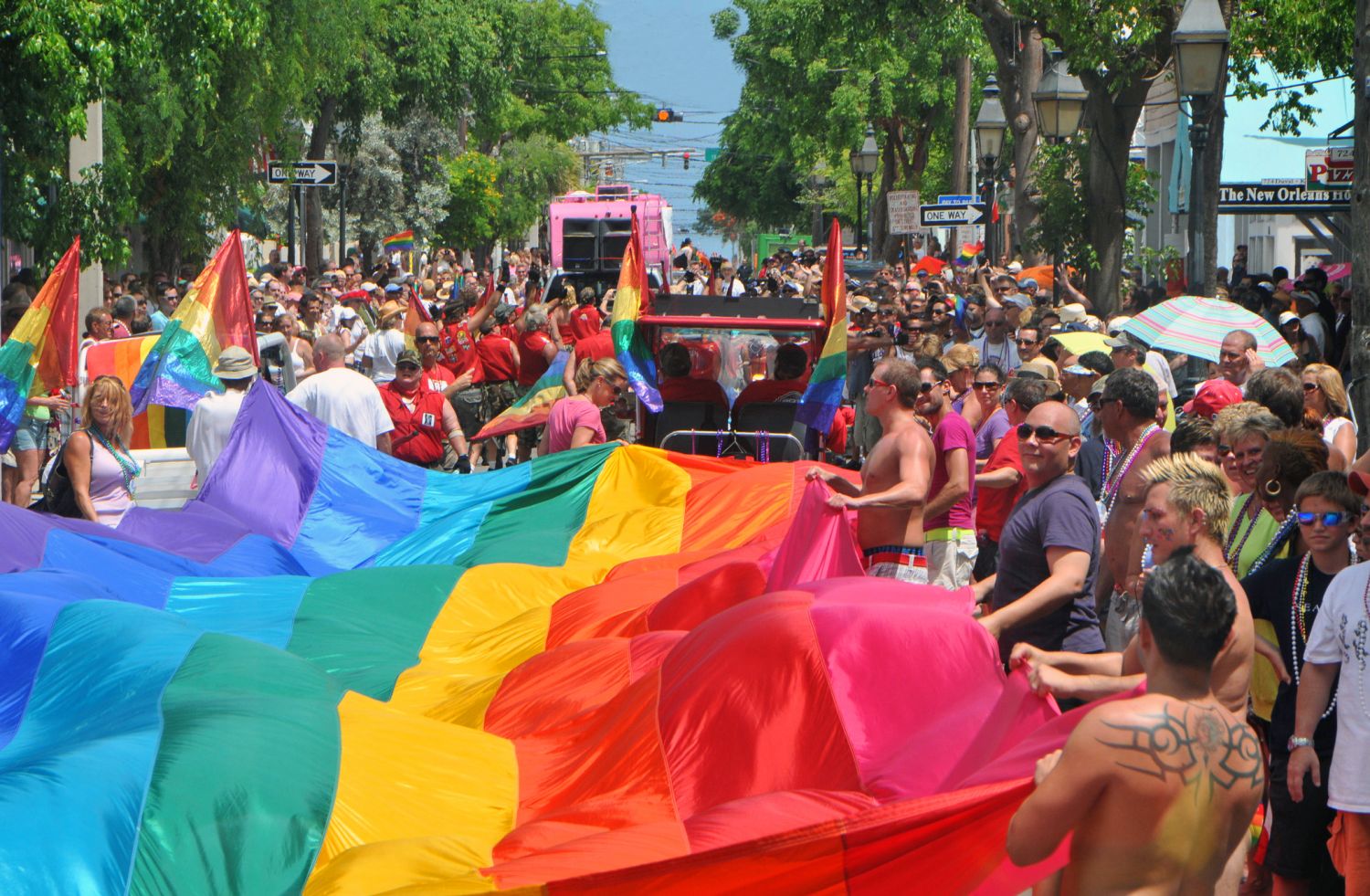 Summer’s here and LGBTQ Pride events all over the world are getting ready to kick off! Wherever you are, wherever you want to go, from San Francisco to the Canary Islands, you’ll have a fantabulosa time.

Here’s our guide to the greatest Pink Parties around the globe.

The Original and Still the Best

San Francisco enjoyed its very first Pride in 1970 just a year after the Stonewall Riots changed attitudes to LGBTs forever. It has grown to be a massive festival since then – perhaps the world’s biggest.

Spain’s hottest gay spot, the Yumbo Centre in Gran Canaria hosts the busy and flamboyant Gay Pride Maspalomas every May, but is a favourite hangout of LGBTs all the year round.

Stockholm Pride has long been the biggest gay party in Scandinavia. Almost the whole city turns up for the fun and the highlight has to be the announcement of Mr Gay Sweden. Swing by there in August if you can!

Although this year’s New York Pride is unlikely to be as frenzied as 2011’s (the year gay marriage was legalised in the state), it’ll still be a fantastic experience. From PVC parties to bear pubs, kitsch palaces to country dancing jamborees – NY has it all!

Britain can lay claim to several first-rate Pride events, but the one that everyone’s talking about this year has to be Brighton’s. The colourful and multifarious procession works its way from the historic pier, through the streets and into Preston Park, which is jam-packed with great music, entertainment and food tents. Unmissable!

Antwerp might not be Europe’s biggest city but it sure knows how to put on a Pride party. The August White Party involves thousands of revellers dressed in white and dnacing on the banks of the river until sunset. It’s a beautiful experience that welcomes everyone – LGBT or straight.