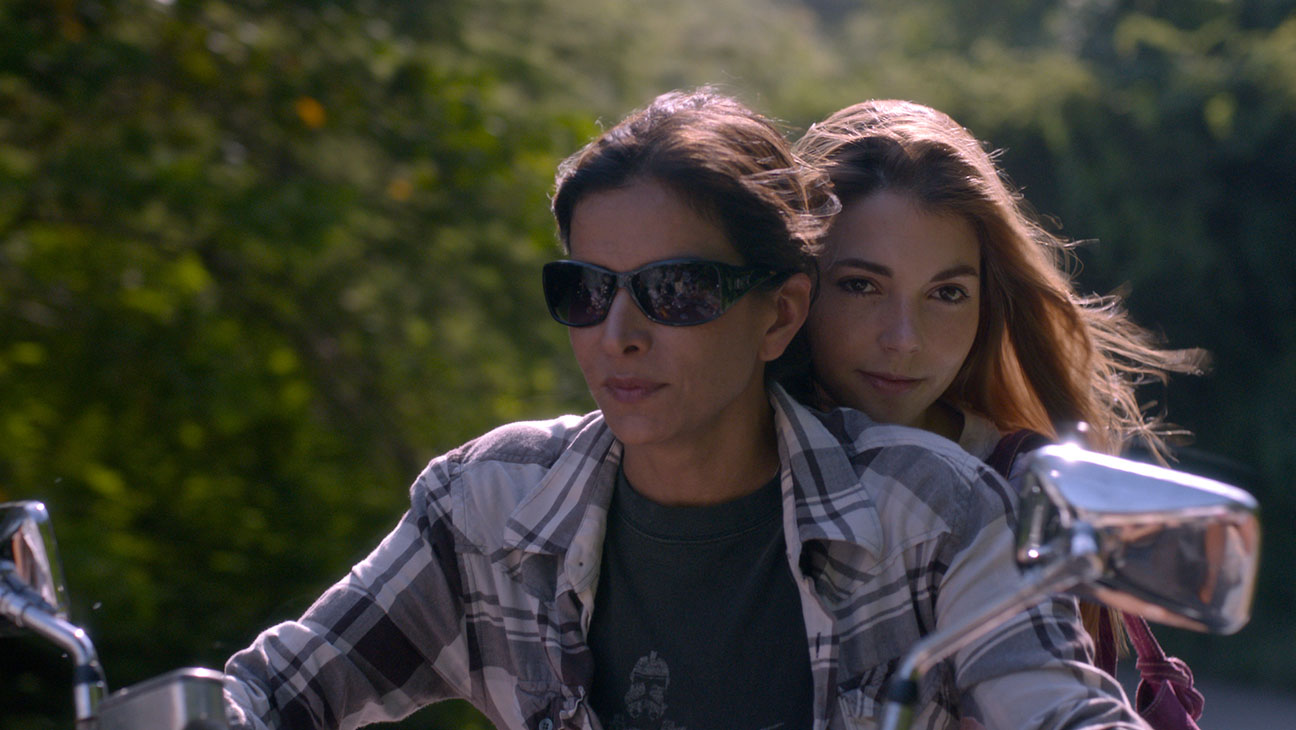 It’s no secret that the film industry is monumentally rubbish when it comes to the representation of lesbian and bisexual women.

It’s why we’re so eager to shine a spotlight on films that get it right as on the rare occasions that they do, we want everyone to know about it.

Earlier this month, Cinema Diverse, one of the best and most well-known film festivals dedicated to showcasing LGBT related movies, took place in Palm Springs.

Like many Cinema Diverse showings before it, this year’s event knocked it out of the park. There was a solid slate of films on offer this year but we’ve whittled it down to the films about gay, bi and questioning women.

Take a look at the list and let us know in the comments which one you like the sound of the most.

Liz In September reads like a TV Tropes entry in that it’s almost embarrassingly cliché. It stars a young straight woman (the term ‘straight’ used loosely here) whose car breaks down and she is forced to spend the night at a hotel.

This hotel just happens to be filled with lesbians, as they’re all there celebrating the birthday of Liz (who’s played by out gay model and actress Patricia Velasquez).

Naturally, the young woman falls for Liz and the rest is deliciously trope-y history.

Reel In The Closet

Recently, dramatized historical movie Stonewall made headlines for failing to represent what actually happened during the Stonewall riots, being criticised for skewing far from the truth. As a remedy to the bitterness that Roland Emmerich’s new movie left in the mouths of many, there’s Reel In The Closet.

A pun on the ‘come out of the closet’ adage, Reel In The Closet discusses the history of LGBT identities that have been captured on film.

The documentary is a rare look and insight into the lives of LGBT people in the 1940s and onwards, pre-2000 times in which homosexuality was still heavily stigmatised and was even illegal.

Also aiming to preserve one of the most important events (and tragedies) in LGBT history is Upstairs Inferno. In 1973, the UpStairs Lounge, a gay bar in New Orleans was the target of a horrific arson attack.

The Metropolitan Community Church (a denomination of pro-LGBT Protestants and the United States first gay church) had held a service and following the dinner the 60 or so patrons had had together, they soon realised that someone had set the place on fire. Although 30 people escaped, 32 people died both at the scene and in hospital as a result of their injuries.

Upstairs Inferno speaks to people who were in the fire, explaining what happened and reflecting on the lives lost in the tragedy as well as discussing the fact that the police could have done more to find the perpetrator. It also discusses how many families would not claim their family members either.

Although it’s much loved by lesbian and bisexual women the world over, Thelma & Louise was not actually a gay film (subtext only, sorry). Filling that void, however, is All About E which stars the titular DJ E as she takes something that’s not hers and before she can put it back, they’re hunting her down.

With her gay best friend tagging along with her for the ride, the two see the sights and have a laugh as they go. All About E is definitely one to watch with your pals, with a bowl of popcorn or two on a Saturday night.