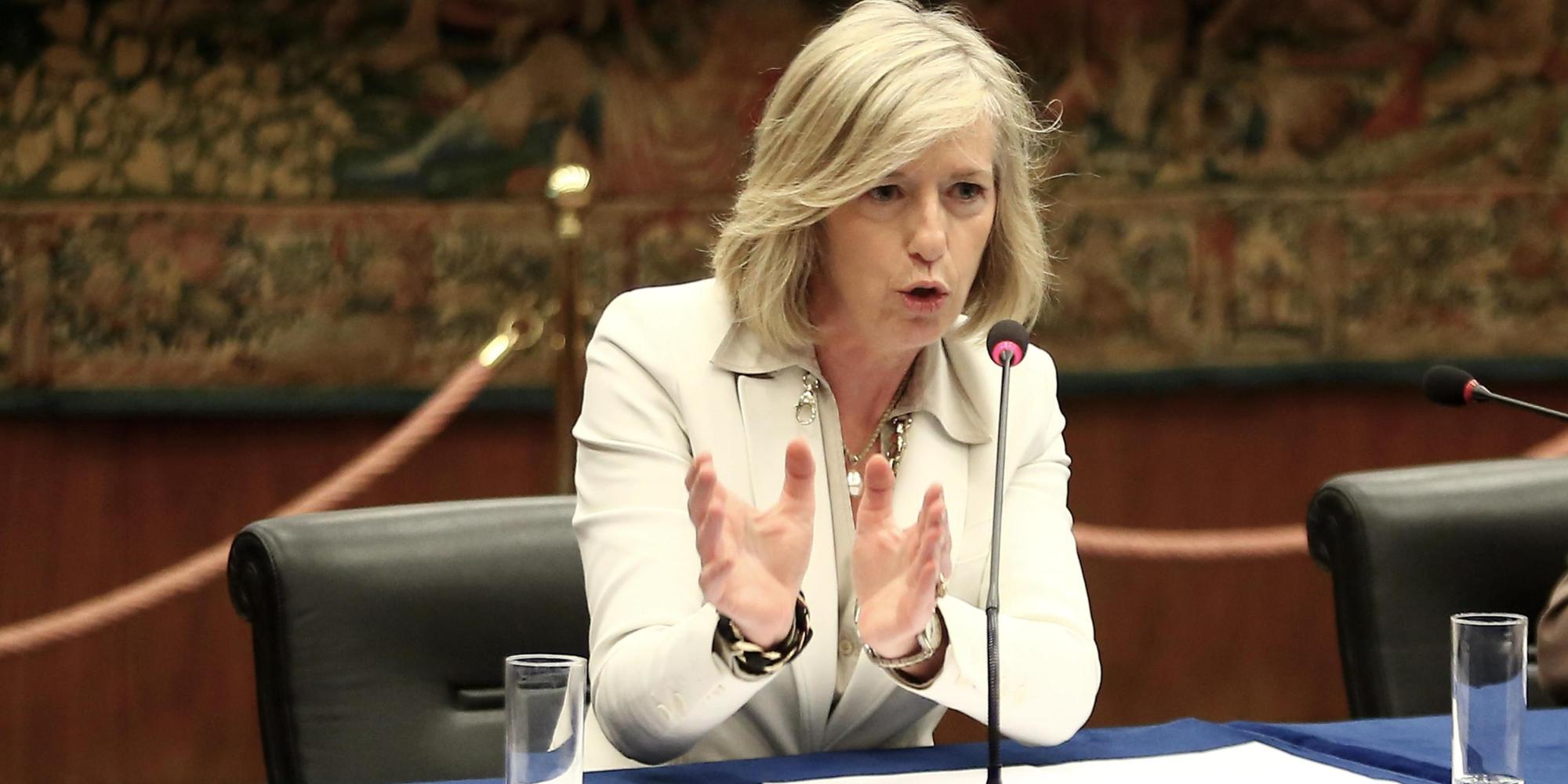 Their has been an outcry in Italy after teacher says she was sacked for being a lesbian. The report has sparked the Italy’s Education Minister – Stefania Giannini to promise an inquiry into the claim, that a female teacher was forced out of her job because she is gay.

“If it’s confirmed that we’re dealing with a case related to discrimination on grounds of sexual orientation, we will act with appropriate severity”

Her removal from the state-funded Institute of the Sacred Heart in the northern town of Trento has angered equality campaigners and focused attention once again on the country’s record on gay rights.

Mother Libratore issued a statement denying that the teacher had been sacked. But her account seemed to reinforce the suggestion that she lost her job on account of her sexual orientation.

“Rumours reached me that she was lesbian and I spoke with her about it in order to understand if she had personal problems. If you’re a lesbian, you say so. If she’s hiding it, I want to understand if there are problems, how she intends to conduct herself, because I’m responsible for 1,000 students and 137 staff; I have educational responsibilities. She didn’t even reply and she left.”

“I taught at the school for five years, with no problems; in fact, the director and the parents were enthusiastic about my work. Last Wednesday I saw the headteacher, assuming it was about a new contract, but instead she began with strange questions… whether it was true that I had a girlfriend and if I was a lesbian. Of course, I refused to answer – I felt offended by her questioning something that was so private.”

Many Italian ministers have spoken up in support of the unfair dismissal including Enrico Lillo, the regional president of Silvio Berlusconi’s right-wing Forza Italia party, also attacked the teacher’s treatment.

“To have to learn that in 2014 a teacher has been fired for reasons linked to her sexual orientation is completely unacceptable,”

This surprising new adherence by some Italian conservatives to the cause of lesbian and gay equality may have been prompted by Mr Berlusconi’s own volte-face on the issue.

For years Mr Berlusconi’s party has blocked attempts to introduce civil partnerships for same-sex couples. However, in June this year the disgraced three-times premier surprised campaigners by announcing that he was now joining the battle for lesbian and gay rights.