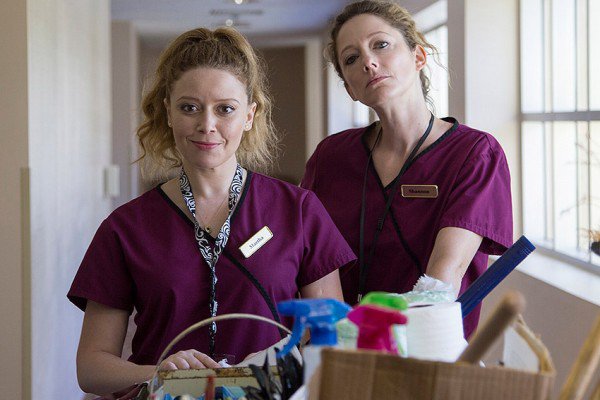 Outfest LGBT Film Festival has taken a huge step towards making its films more accessible this year with the launch of Outfest Online, a free streaming platform offering shorts, documentaries and feature films from this year’s lineup and previous festivals.

Outfest Online sees the festival partner with DIRECTV to offer more than 60 films, for free and nationwide. There are plans to keep adding new titles to the library, which will main available until the end of the year.

The films showcased at Outfest Los Angeles increase LGBT visibility; sharing them strengthens understanding, and in turn, creates meaningful change. Outfest is an irreplaceable launch pad making sure that our storytellers are supported and with the help of partners such as DIRECTV, assuring that their work reaches around the world.”

Outfest Los Angeles, which attracts audiences exceeding 40,000 annually, delivers creative, diverse and innovative films. As a proud supporter of the LGBT community, and a sponsor of Outfest Los Angeles festival for the past several years, DIRECTV is excited to take this next step, and help expand the reach of these films beyond traditional festival attendees.”

With more than 60 films available right now, there’s plenty to keep you occupied. Titles currently online include Patti and Me, Minus Patti, Tomorrow, The Heroes of Evil,Tomgirl, Gideon’s Cross, Maybe Next Season, The First Date, Gay Over, BrocKINGton,The Friend from Tel Aviv, No Boundaries, More of Last Night, Café au Lait, Transfigure,Contribution of a Verse, Caged, Elise, Cherry Waves, Rubber Duckie, A Bitter Pill,Eargasm and more.

The Outfest festival will run through to July 19.