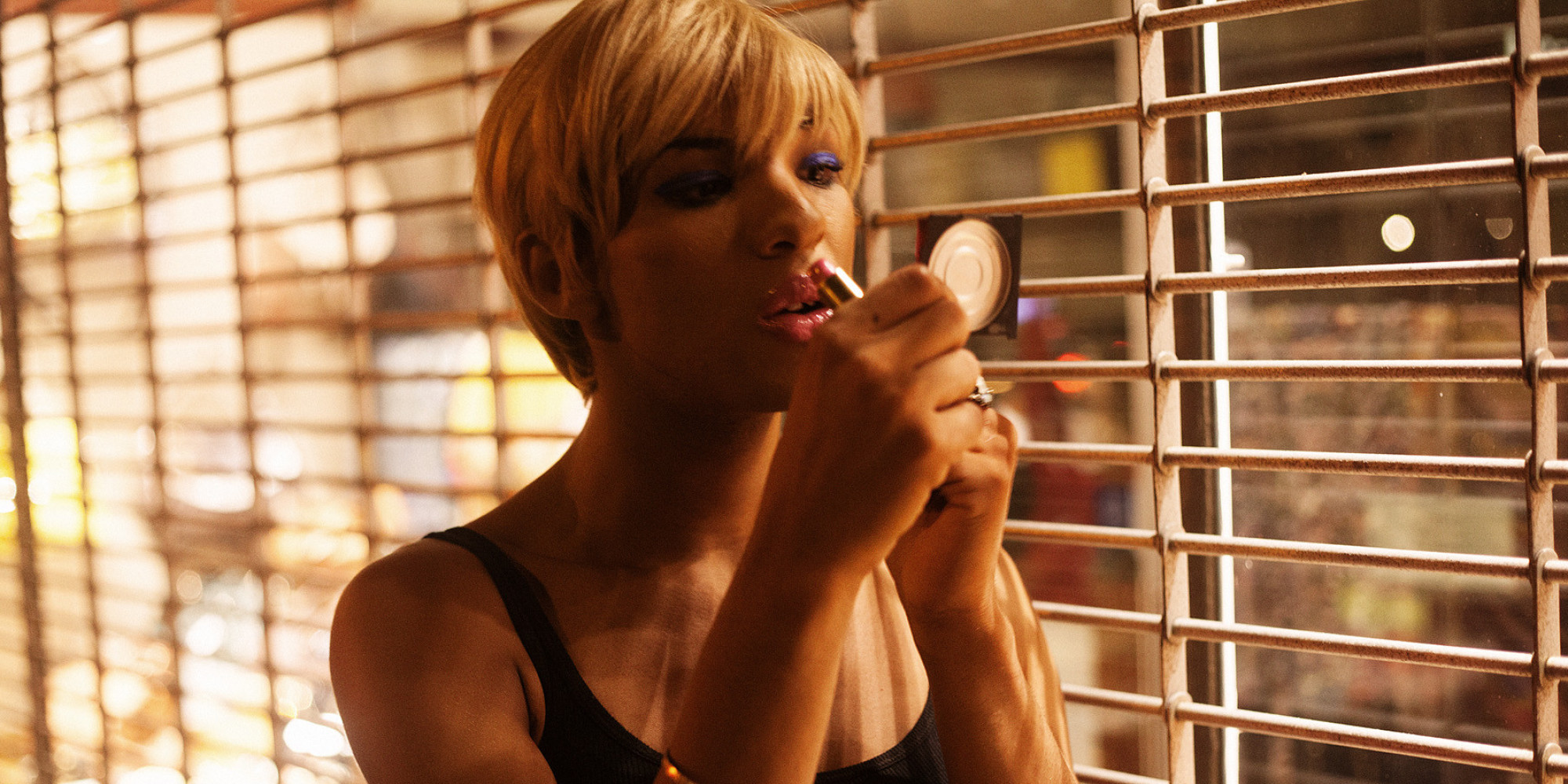 Elegance Bratton’s documentary about New York City’s LGBTQ homeless youth and the neighbourhood they call home might be the next “must see” film.

Bratton’s goal with this film, is “to help poor and working class families of colour understand the gay and transgender youth who are inside their homes so they stop kicking them out onto the streets.”

Bratton’s own mother kicked him out of their home when he came out of the closet. As a result the then-sixteen-year-old bought a train ticket to New York. “I saw three black gay men get on the train. They were laughing. They were singing. They were dressed well. Just really, they were the life of that train car. And I sat there watching them like, “Whatever they’re doing that makes them that happy and that gay, I need to do it.” So, Bratton followed them and ended up at that Christopher Street pier.

Years later, the writer and filmmaker is translating his experiences into a documentary that’s both in conversation with “Paris Is Burning” but also more direct in its attempt to make sense of the way class and race dynamics act upon the city’s LGBT community, especially its youth.

Pier Kids: The Life examines the legacy of Stonewall and the Gay Rights Movement it ignited by following the lives of DeSean, Krystal, and Casper, three gay and transgender youth of color who, after being pushed out of their home because of their sexuality, have become homeless on the same street the riots took place more than forty years ago. While rooted in a specific place and time, the film is constantly pulling back to interrogate one of the most basic units of American life―the family. We follow Krystal, for example, from Christopher Street to Kansas City where she faces her biological family for the first time since becoming a woman. Would they accept her? Could she take rejection from them once again? Or would she gain strength from it and come back to New York a better woman?

Today, white upper-class families make the West Village their home; but as day turns to night, Christopher Street and its adjacent piers also become home to a transient yet vibrant street community known as the Pier Kids. Forming a significant yet invisible network, the Pier Kids are a queer and transgender community of predominately Black and Latino descent representing nearly four thousand of New York City’s sixteen thousand registered homeless youth. Left to wander and with few economic opportunities, the lives of these social refugees are beset with limited and harrowing options as money and food are everyday struggles. Through it all – or, perhaps, because of it all – hope still exists in the shadows of their neglect and abandonment.

Pier Kids: The Life follows the stories of three young people: DeSean, Krystal, and Casper. Together, these three people weave a surprisingly complex story of love, family, exploitation, beauty, and hope. But it’s more than the story of three. It’s the story of thousands.