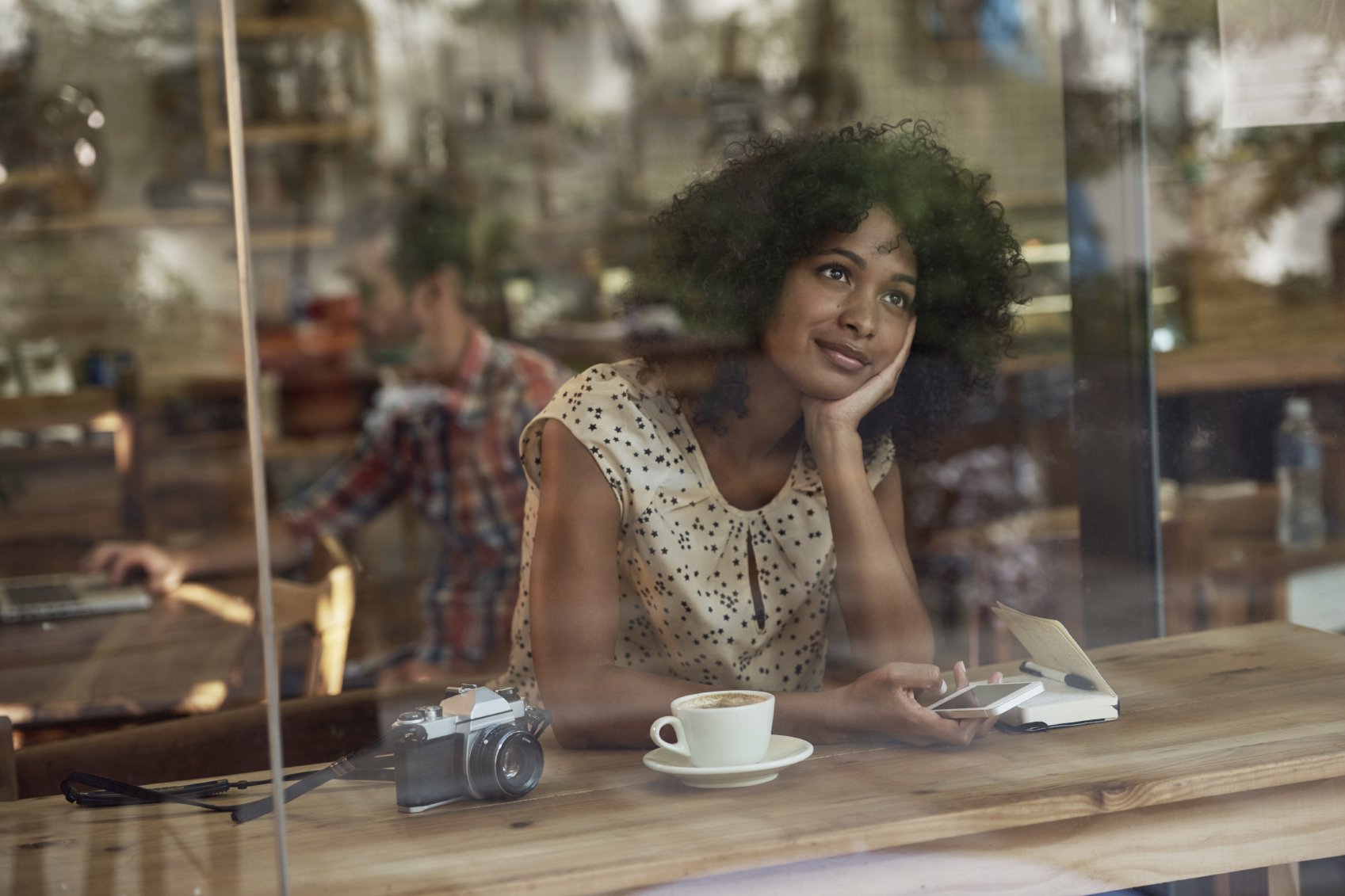 What about polyamory without sex?

You’re probably thinking, “What’s the point?” After all, sexual freedom is a large part of polyamory.

But sex worker Eva is in a platonic, polyamorous relationship with her best friend, and they never have sex. Recently, she sat down to discuss her experiences.

Eva was monogamous for her entire life until she began working as an escort. Because her job required her to sleep with men for money, she and her girlfriend became polyamorous in order to make things easier. After they broke up, Eva thought that she wanted to remain single. But then she fell in love with her best friend.

This isn’t the Hollywood, romance-and-sex type of love. She and her best friend grew closer and closer until they described their feelings as being in love…but they’re not interested in sleeping with each other.

So you might be asking: Isn’t that just, y’know, friendship?

Not quite. Eva and her best friend are getting married soon, have plans to purchase a house and intend to foster children. They vacation together and make all life-changing decisions together. Says Eva, “We basically function as a couple, just without the sex.”

However, they’re not celibate – far from it! Eva still sleeps with men for her job, and they each date and sleep with other people. But Eva considers her girlfriend her “primary” relationship and can’t see herself getting serious with anyone else.

It might sound complicated, but Eva insists that she and her girlfriend maintain constant, open communication. Whenever any issues arise, they talk about them immediately. They don’t have secrets from each other, but they do have privacy.

What’s the most difficult part? Surprisingly, Eva says that it’s not the relationship itself, it’s how people react to it. Many people can’t accept that love can exist without sex. Her friends and family don’t quite understand.

Regardless, Eva is happy in her queerplatonic relationship. It just feels right.

Does this sort of relationship sound intriguing to you? You might be suited for a queerplatonic partnership. Learn more about that at HelloFlo and Meloukhia.