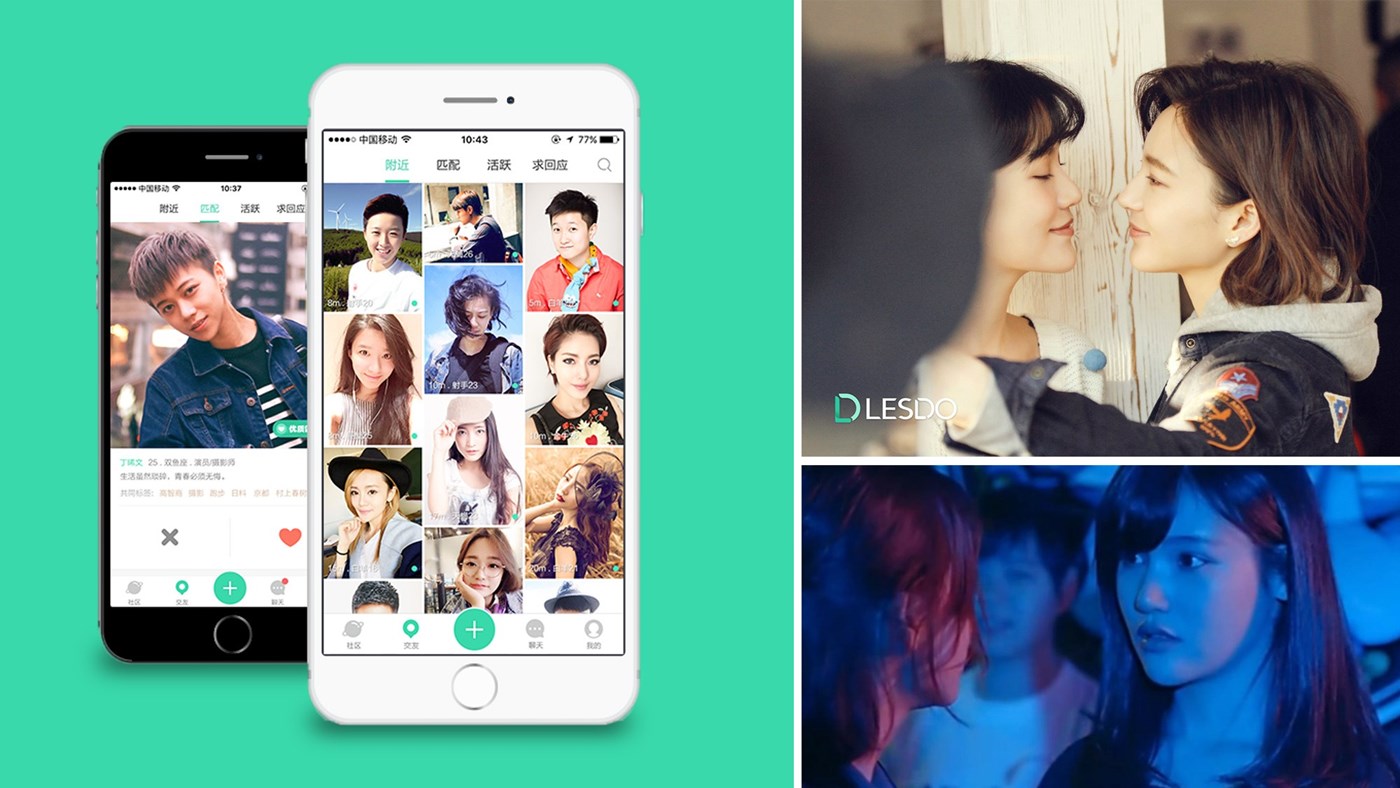 A popular Chinese dating app for lesbians has been shut down, along with its website and main social media account, just as the gay community celebrates Taiwan’s decision giving same-sex couples the right to marry, a first for Asia. 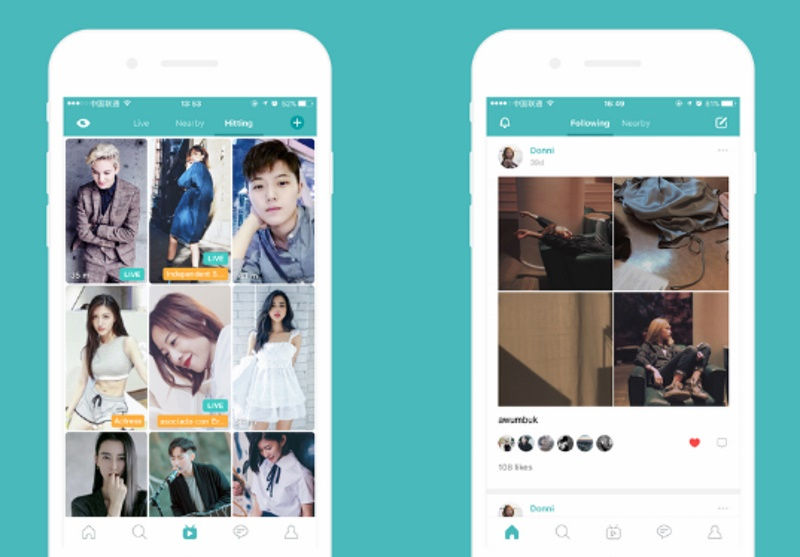 Users began noticing last week that the app, along with its Twitter-like Weibo account and website, was no longer accessible, according to users posting on Weibo under the hashtags #rela and #relahasbeenblocked.

The service was temporarily suspended due to an “important adjustment in service,” Rela told users on its WeChat app account.

“Rela has always been with you and please await its return!” it added, but gave no details of why it was suspending service.

“This is discrimination against us lesbians,” wrote one user on Weibo.

“Not being able to open it feels like being jilted,” wrote another.

It was not immediately clear why Rela has been shut down.

The company did not respond to an email seeking comment.

Apple did not immediately respond to a request for comment.

The state internet regulator, the Cyberspace Administration of China (CAC), has not commented on the shutdown.

Some users have suggested that it was connected to Rela’s support for parents of LGBT children who wanted to take part in a “marriage market” in Shanghai on 20 May.

The group joined the weekly event in People’s Park where older parents try to find partners for their unmarried sons and daughters, and handed out “educational flyers”.

According to Sixth Tone, security officers ordered the group to leave the park, saying they had not registered their “advertising event” with the police.

It is not illegal to be gay in China, but homosexuality was considered to be a mental disorder until 2001 and attitudes towards it remain conservative.

It is not illegal to be gay in China, although the country regarded homosexuality as a mental disorder until 2001. Many large cities have thriving gay scenes, but gay individuals still face a lot of family pressure to get married and have children.

Gay activists say deeply conservative attitudes towards homosexuality in some parts of society have contributed to occasional government clampdowns.

In April, another gay Chinese dating app, Zank, was also shut down after operating for about four years.

In a message on its Weibo account, which is still available, Zank said it had been accused by the internet regulator of broadcasting pornographic content and so had been closed down.

Last week Beijing Kunlun Tech Co Ltd said it would buy the remaining stake in global gay dating app Grindr that it did not own.