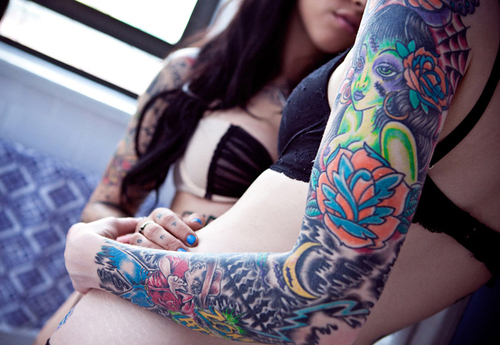 Generally, most women fall in this middle section, although some may portray themselves as being at one of the ends, as it suits their overall image. 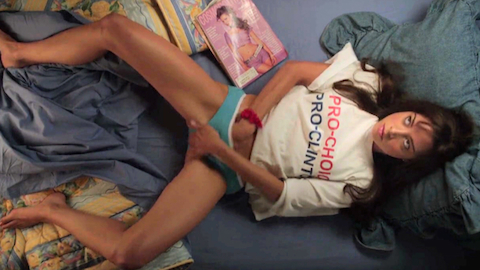 Sex is a thriving industry, after all, and those who manage the business side of sex know that it’s in their best interest to cater to their audience.

Reason #1: Because women watch it.

Reason #2: Because the industry knows women want it.

When Lego found out that girls were playing with their toys, too (even though they were originally marketed as a “boys’ toy”), they began putting out sets that were “for girls”. The same can be said for many industries. If they know that a change needs to be made, and they value their profits, they will make that change in order to cater to a wider audience.

Reason #4: Because it’s a legitimate industry.

Reason #5: Because nothing has changed except our inhibitions.

However, 50 Shades of Grey showed up and changed everything. People were suddenly very interested in the idea of a bondage lifestyle, even though the book (and the movie) didn’t accurately portray them. The important thing is that it caught our interest.

In addition to being more accepting of these things, we are more willing to share our interests with others. The social media age has made it so simple to share what you’re reading, what you’re watching, and every aspect of what you’re doing. Indeed, some people still hold back on what they post for fear of being judged – but the actual judgement isn’t there in the same degree it used to be.

Production values have gone up, marketing has improved, and stylistically there are some pornographic films that are absolutely breath-taking. This beauty is something we as women will inherently flock towards.

PrevPreviousDestination of the Week: Stockholm
Next5 Changes To Make After A Break-UpNext