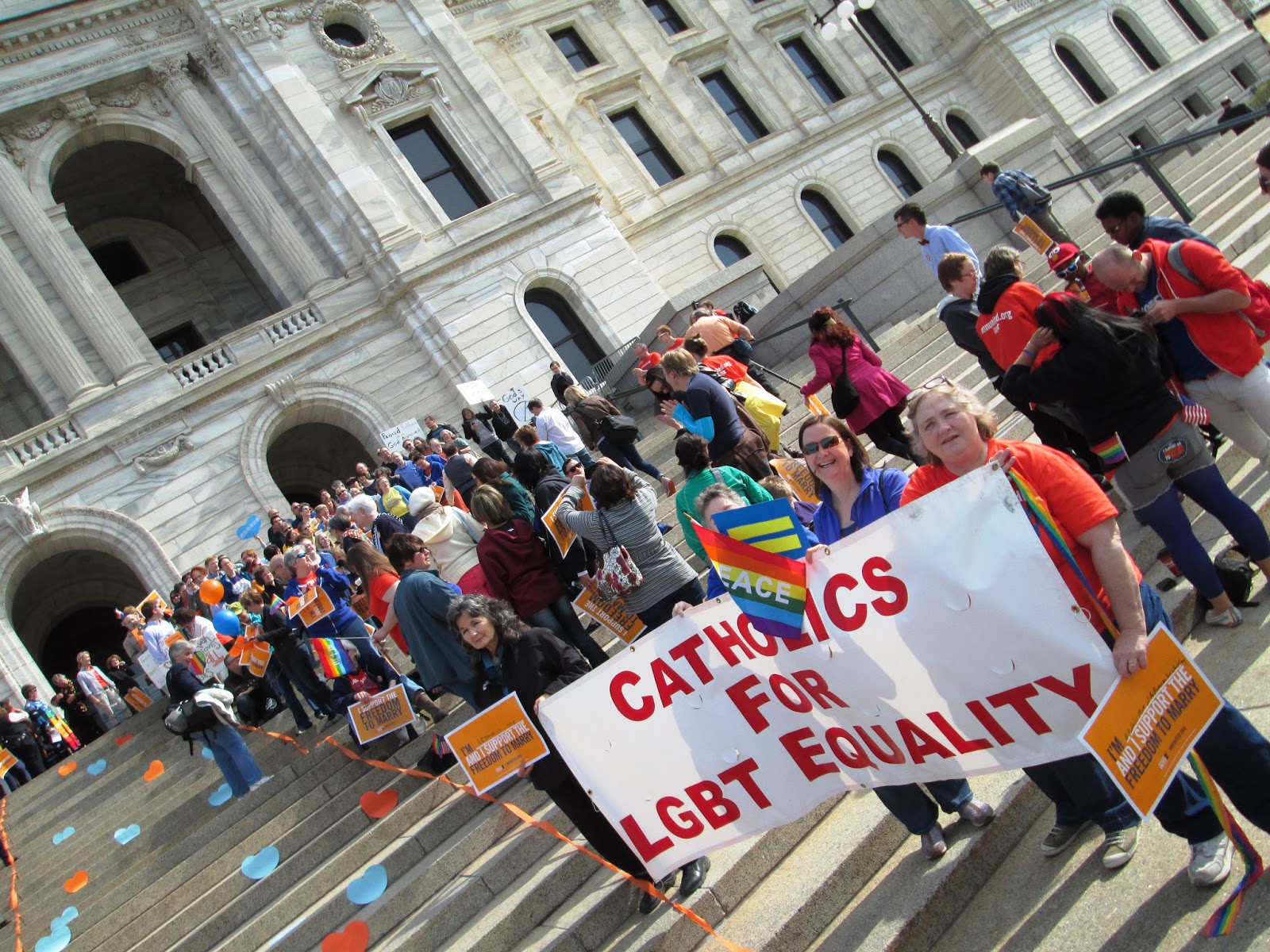 The battle lines are being drawn before a major church meeting on family issues that represents a key test for Pope Francis.

Five high-ranking cardinals have taken one of Francis’ favorite theologians to task over an issue dear to the pope’s heart: Whether Catholics who divorce and remarry without an annulment can receive Communion.

They have written a book, “Remaining in the Truth of Christ,” to rebut German Cardinal Walter Kasper, whom Francis praised in his first Sunday blessing after he was elected pope as “a great theologian” and subsequently entrusted with a keynote speech to set the agenda for the two-year study on marriage, divorce and family life that opens Oct. 5.

Kasper, for a decade the Vatican’s top official dealing with the Orthodox and Jews, delivered his remarks to cardinals earlier this year on the issues to be discussed during the synod. At the pope’s request, he asked whether these divorced and remarried Catholics might be allowed in limited cases to receive the Eucharist after a period of penance.

The outcry that ensued has turned the 81-year-old Kasper into the biggest lightning rod for internal debate that the Catholic Church has seen in years.

Conservatives, including the five cardinal authors, have vehemently opposed Kasper’s suggestion as contrary to Christ’s teaching on the indissolubility of marriage.

The second most powerful man in the Vatican has backed their view: Cardinal George Pell, one of Francis’ key advisers, wrote in another new book that debating something that is so peripheral to begin with and so clear in church teaching amounts to “a counterproductive and futile search for short-term consolations.”

“Every opponent of Christianity wants the church to capitulate on this issue. We should speak clearly, because the sooner the wounded, the lukewarm and the outsiders realize that substantial doctrinal and pastoral changes are impossible, the more the hostile disappointment (which must follow the reassertion of doctrine) will be anticipated and dissipated.”

Francis, however, seems to think otherwise. He praised Kasper’s speech, calling it “profound theology” that did him much good and represented a true love for the church.

Church insiders say Francis is none too pleased by the war of words that has ensued, such that he instructed one of the book authors – Cardinal Gerhard Mueller, the Vatican’s top doctrinal chief – not to promote it.

The unusually raw and public debate has crystalized the growing discomfort among conservatives to some of Francis’ words and deeds, and sets the stage for a likely heated discussion on family issues.

Church teaching holds that Catholics who don’t have their first marriage annulled – or declared null by a church tribunal – before remarrying can’t participate fully in the church’s sacraments because they are essentially living in sin and committing adultery. Such annulments are often impossible to get or can take years to process, leaving untold numbers of Catholics unable to receive Communion.

Francis has asserted church doctrine on the matter but has called for a more merciful, pastoral approach. He reportedly told an Argentine woman earlier this year that she was free to receive Communion even though her husband’s first marriage was never annulled.

Knowing the issue is divisive, though, he has convened the whole church to discuss it.

The new book asserts there really is no better solution – and no grounds to argue for it since Catholic doctrine is clear. Aside from Mueller, the authors include another high-ranking Vatican official: Cardinal Raymond Burke, the American head of the Vatican’s supreme court.

“These are not a series of rules made up by the church; they constitute divine law, and the church cannot change them,” the book says. Kasper’s assertions, reading of history and suggestions for debate “reinforce misleading understandings of both fidelity and mercy.”

Kasper has agreed there can be no change to church doctrine and no sweeping, across-the-board allowances. But he has said the matter must be looked at on a case-by-case basis, that mercy is God’s greatest attribute and the key to Christian existence, and that God always gives faithful Catholics a new chance if they repent.

It is rare for cardinals to publicly and pointedly accuse one another of being wrong, and rarer still for a cardinal to question the pope, as Burke has done.

Regarding the purported phone call to the Argentine woman, Burke told the EWTN Catholic channel:

“I wouldn’t for a moment impute that Pope Francis intended to give a signal about church doctrine by calling someone on the phone. This is just absurd.”

Burke has also questioned Francis’ first encyclical on the excesses of capitalism and obliquely criticized Francis’ decision to not focus on abortion.

Francis last year removed Burke, a key figure in the U.S. culture wars over abortion and gay marriage, as a member of the powerful Congregation for Bishops. A leading Vatican insider has reported that his days at the Vatican high court are numbered.

The books are published in English by Ignatius Press.