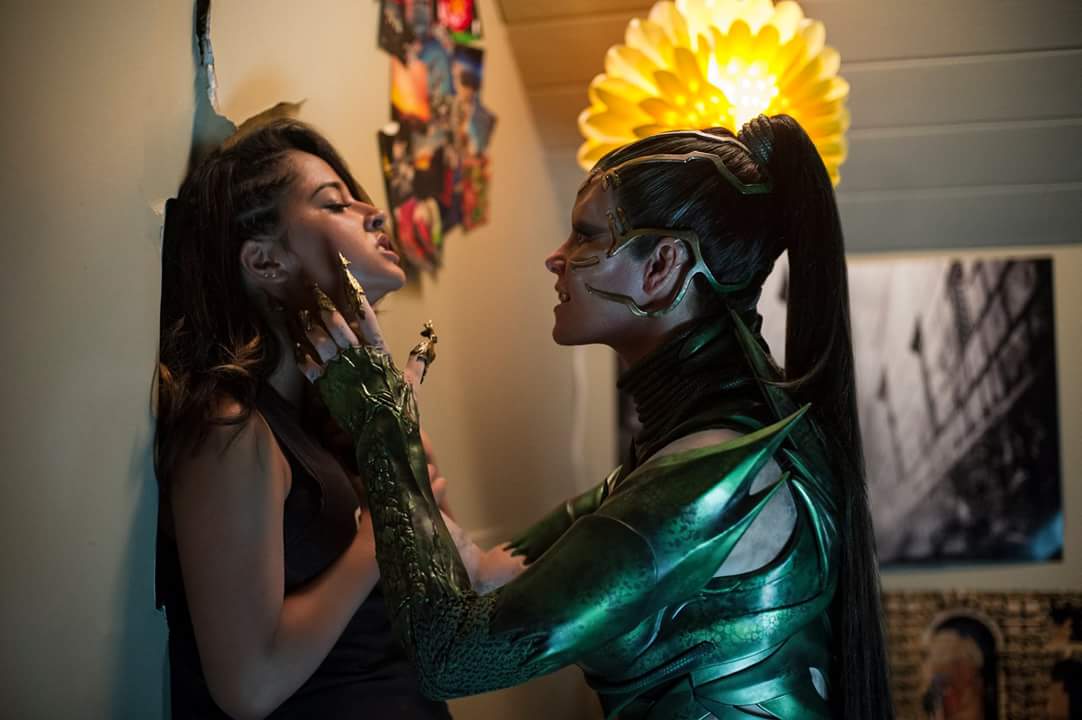 Power Rangers is breaking down a barrier no superhero movie has before. In the reboot of the 90s TV show and film series, we will see one of the five main characters struggle with her relationship with another girl in the film’s second act. 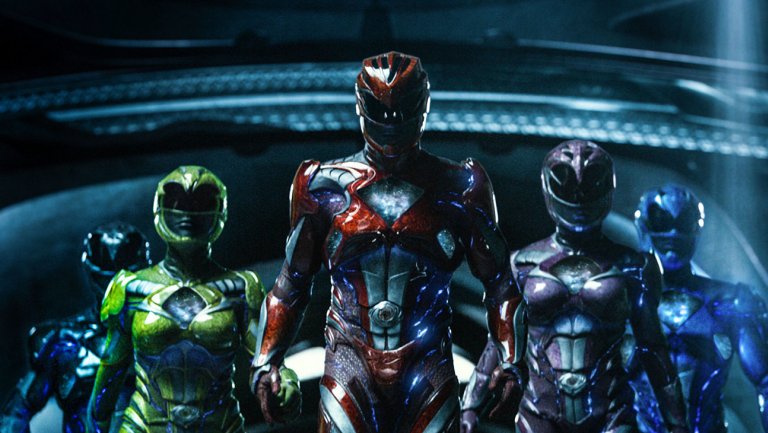 During Power Rangers’ second act, there’s a scene in which the titular heroes learn that the Yellow Ranger Trini (Becky G) is coming to terms with her sexual orientation, with one character assuming she’s having “boyfriend problems,” and soon realizing that perhaps she’s actually having “girlfriend problems.” It’s a small moment, but one director Dean Israelite calls “pivotal” for the entire film.

Speaking to ScreenRan ahead of the film’s release at the end of this week, Becky G who plays Trini, the Yellow Ranger, said:

Power Rangers has always represented diversity and they’re always been ahead of the curve on a lot of things and although it may be a touchy subject for some people, I think it’s done in a very classy way, and not only that, in a way that’s really real, because you don’t know, Trini doesn’t know herself, and it’s that moment where she says out loud, ‘I’ve never said any of this out loud’ and that line, where, you know, Zordon says ‘You must shed your masks to wear this armor.’ It’s true. People should accept themselves for who they really are and be proud of that and take ownership of that first and learn that self-love to really be happy; and I think that’s why Trini never found her purpose just yet, until she met them and that’s why she never really learned to love herself, because she didn’t accept who she really is just yet.” 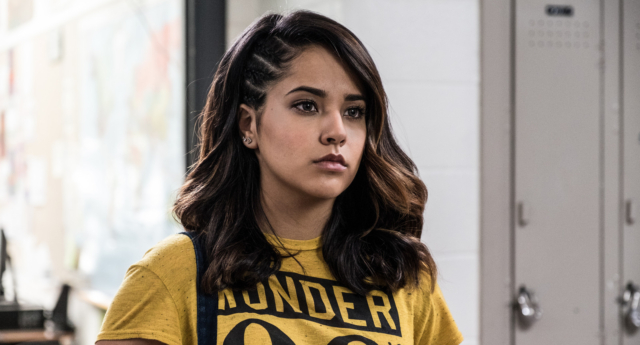 Director Dean Israelite added that she’ll eventually comes to terms with her sexual orientation and is accepted by all the other characters.

For Trini, really she’s questioning a lot about who she is. She hasn’t fully figured it out yet. I think what’s great about that scene and what that scene propels for the rest of the movie is, ‘That’s OK.’ The movie is saying, ‘That’s OK,’ and all of the kids have to own who they are and find their tribe.”

LGBT representation in superhero films has trailed that of comic books, where heroes and villains such as DC’s Wonder Woman, Catwoman, Batwoman and Harley Quinn, as well as Marvel’s Ice Man, are among high-profile examples of LGBT characters.

But so far, when these characters have been translated to the big screen, they have been portrayed as straight. X-Men‘s Northstar, the first openly gay character from either DC or Marvel, was introduced in the comics in 1992.

The TV side has been more progressive, with The CW’s Supergirl featuring a prominent lesbian storyline this season. Supergirl, which is from openly gay producer Greg Berlanti, joins fellow Berlanti CW shows Legends of Tomorrow and Arrow in featuring LGBT characters.

In the sci-fi movie world, last year’s Star Trek Beyond revealed that Sulu (played by John Cho in the rebooted Star Trek movie universe), was gay. The original version of the character, played by George Takei, was straight.