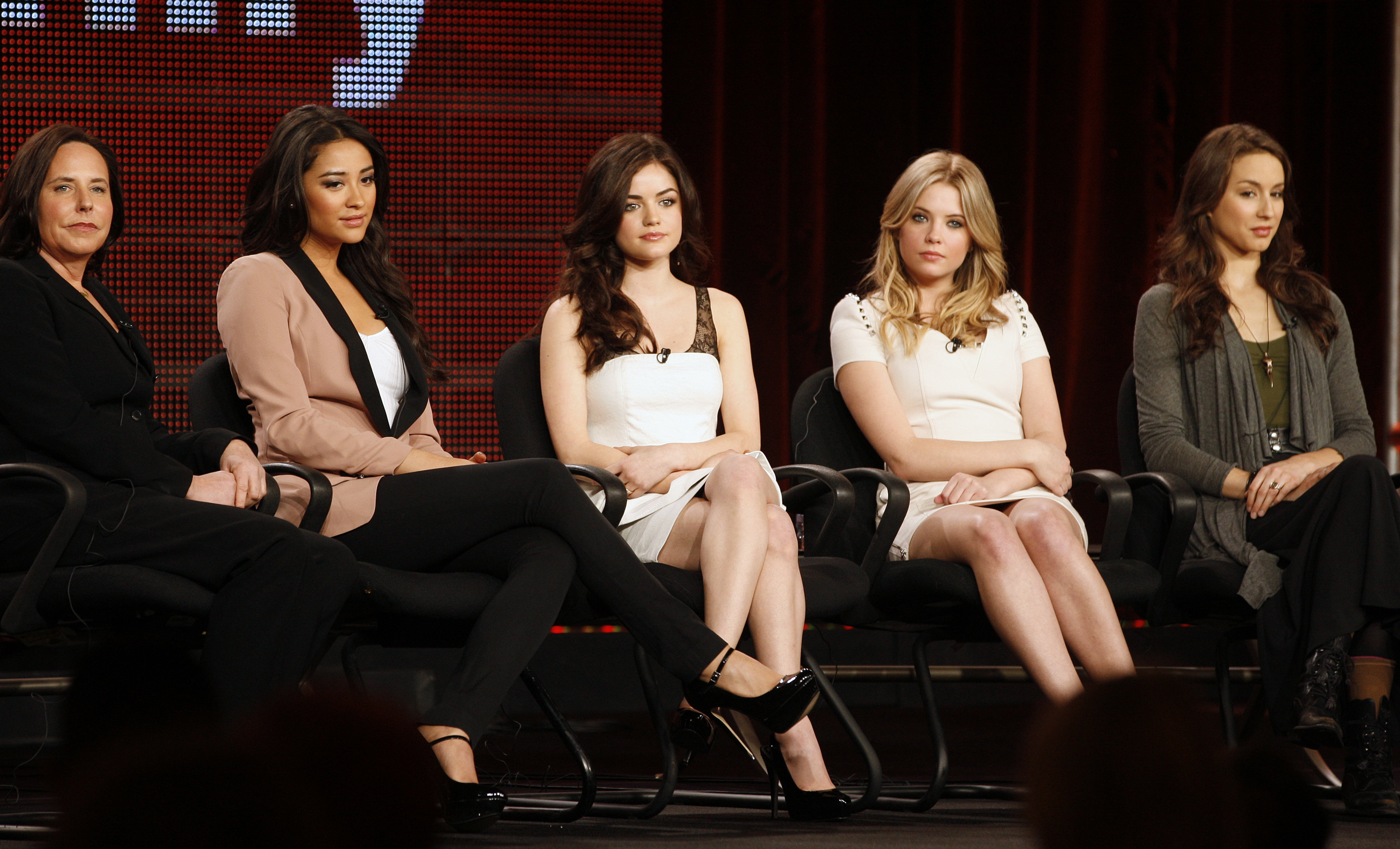 Living in Rosewood hasn’t exactly been a walk in the park for the characters of Pretty Little Liars.

As across the show’s six and half seasons, characters have been murdered and stuffed in boxes, they’ve been locked inside industrial freezers, they’ve been attacked with batting cage ball shooters and they’ve been kidnapped and implanted with tracking chips.

It’s surprising then that with all of this going on, the four titular liars have managed to have any sort of romantic relationships. All four of the show’s leads (Emily, Spencer, Hanna and Aria) have had various love interests, but it’s Emily’s love life that’s often talked about the most.

It’s become somewhat of a funny talking point amongst the show’s fans that Emily has had so many romantic partners: Maya, Paige, Alison, Talia, Samara and her latest love interest, Sara.

Fans have often joked about Rosewood’s multitude of queer women and it seems that Shay Mitchell, the actress who plays her, and I. Marlene King, who created the show, are in on the laughs.

In an interview with AfterEllen, the two women say that they discuss this a lot, with Mitchell suggesting that “maybe [Emily] is just turning [all of the women]” and King saying “who wouldn’t be gay for Shay, she’s so beautiful”.

As for who fans think that Emily should end up with, many fans support ‘Emison’, the portmanteaus for Emily and Alison’s relationship.

Alison was Emily’s first true love, so it’s unsurprising that there are many ‘die-hard’ fans, with Shay saying that sometimes when she does photoshoots, Emison fans will “superimpose [Alison’s] face onto whatever it is that [she’s] looking so lovingly at” and that when it comes to Emison, her motto is “never say never”.

King, on the other hand, says that “they don’t have to be sexually a couple to be ‘Emison'” and that “they always have that special connection”, noting that there is a cute Emison moment in the summer finale of the show which recently aired. 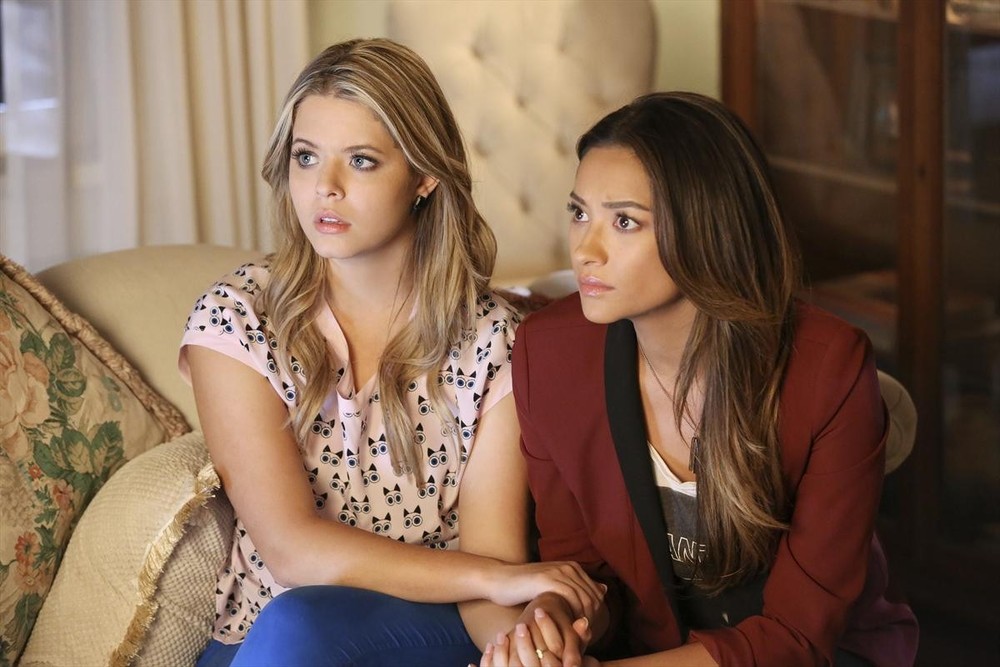 And what of Paily? The relationship of Paige and Emily? Paige and Emily have had one of the most well-supported relationships on the show, with Emily helping Paige discover her sexuality, but in season five they appeared to break up, with Paige’s family moving her to a different state to get away from Rosewood’s drama.

With Pretty Little Liars doing a five year time jump forward, however, there is a chance for them to reunite in some capacity. King notes that the show’s story does at least put them in the same state